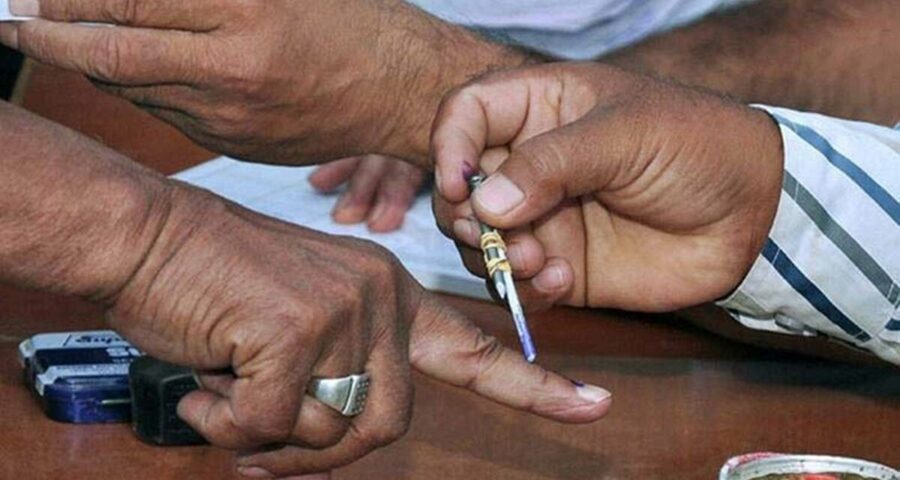 In 2015 elections, Rakesh Sud had contested from ward number 7 but this time ward number seven was reserved. There was lot of resentment against the BJP here. Protesters had even thrown dung in the house of Sud on the first day of this year. 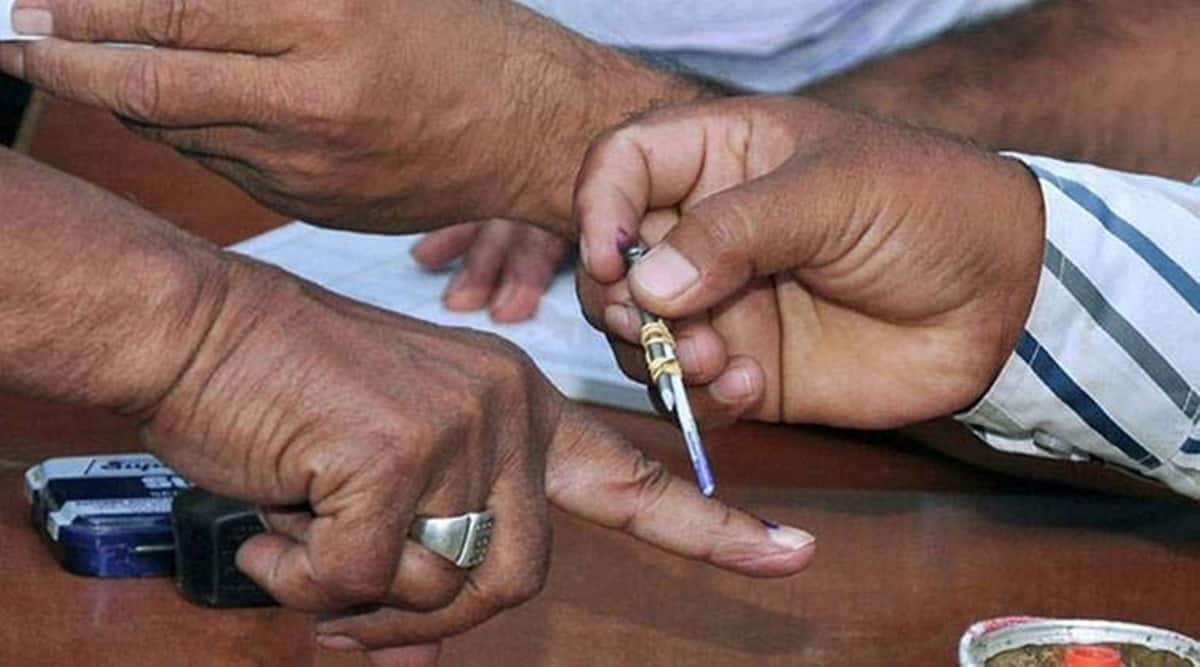 In 2015 elections, Sud had contested from ward number 7 but this time ward number seven was reserved. There was lot of resentment against the BJP here. Protesters had even thrown dung in the house of Sud on the first day of this year. The incident had happened after Sud had allegedly made some controversial remarks against farmers protesting at the Singhu border. Also, there was a huge anti-incumbency factor and Congress MLA from Hoshiarpur Sunder Sham Arora too was working hard in the area. Arora was the one who had defeated Tikshan Sud in 2012 and 2017 elections from Hoshiarpur Vidhan Sabha segment.

In Nawanshahr Municipal Council election, two time Congress president of the Nagar Council, Lalit Mohan Pathak (Ballu) fought as Independent after getting expelled from party, won with the elections with highest margin of 997 votes as an Independent under the banner of Sanjha Morcha. The Morcha is is a group of candidates of various parties who did not get tickets from their respective parties and had contested Independently in differnt wards. Ballu won for the 4th time in a row including being elected unopposed twice. He was also supporting farmers’ protest and participating in agitation and supplying aid at the Singhu border too.

Ballu was upset over his expulsion and had said that he never expected to be treated like this despite his contribution to the party in the past three decades.

He had a direct fight of sorts with candidates put by his Congress rival and MLA Angad Saini.

During the campaign, Ballu and Angad had coined catchy slogans. While Ballu coined ‘Ballu hi Challu’ (Ballu aloe will work) Angand had coined ‘Neta Nahin Beta’ (not leader but son).

In Kapurthala, father and son duo won in the Kapurthala Municipal Corporation elections. Father Narinder Singh, who won second time, and son Rahul Kumar (25) had contested on the Congress ticket from ward number 34 and 32, respectively. Rahul is also one of the youngest candidates among all the winners. While his father won with a margin of 650 votes, Rahul won with a margin of 550 votes. Both defeated SAD candidates.

“I have been watching my father since long and I thought of contesting this time and luckily I won,” said the first-time winner Rahul, who wishes to provide good civic amenities to the people of his ward.

In Hoshiarpur 41 out 50 winners are the first timers.

This time 50% seats were reserved for the women candidates and most of them are contesting for the first time because of which the number of first timer is more this time.