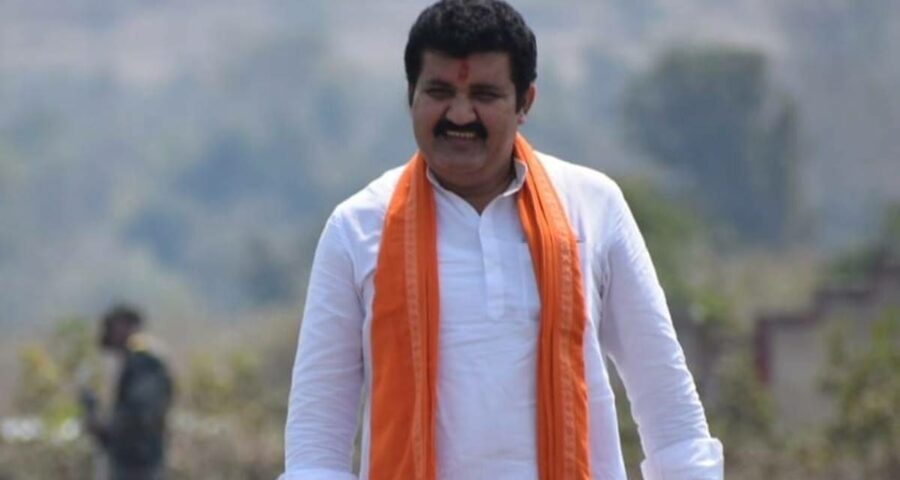 The women, youth and OBC wings of the BJP plan to hold demonstrations demanding justice for Pooja Chavan, who had died by suicide in Pune. The BJP on Friday said it would hold a state-wide “chakka jam andolan” on February 27 if immediate action is not taken against Shiv Sena Forest Minister Sanjay Rathod over the Pooja Chavan case.

The women, youth and OBC wings of the BJP plan to hold demonstrations demanding justice for Pooja Chavan, who had died by suicide in Pune.

Addressing the media at party headquarters in Mumbai, state BJP women president Uma Khapre said, “The government should formally announce a probe in the Pooja Chavan suicide case and seek the resignation of minister Rathod, whose name featured in controversial audio tape conversations pointing to his alleged links with Pooja Chavan. If both these demands are not met immediately, the BJP will hold a chakka jam across the state on February 27.”

Alleging that the “cover-up in the case is shocking”, Khapre said that the police had not questioned Rathod even after receiving 12 audio tapes that clearly unravel the mystery. Instead, she said, “The Sena minister went into hiding for 10 days. After 15 days, he visited Poharadevi temple and organised a public gathering to show his strength. Later he attended a cabinet meeting as if nothing had happened.”

Earlier, Banjara Kranti Morcha led by Devdas Rathod had sought a CBI probe into the Pooja Chavan case. In a letter to Chief Minister Uddhav Thackeray, the BKM demanded that the case be handed over from the state police to CBI.

“Pooja Chavan is a Banjara girl who died under suspicious circumstances. Until now the police have not made any effort to probe the case. Instead, they are under political pressure to cover the case…,” wrote Devdas Rathod.