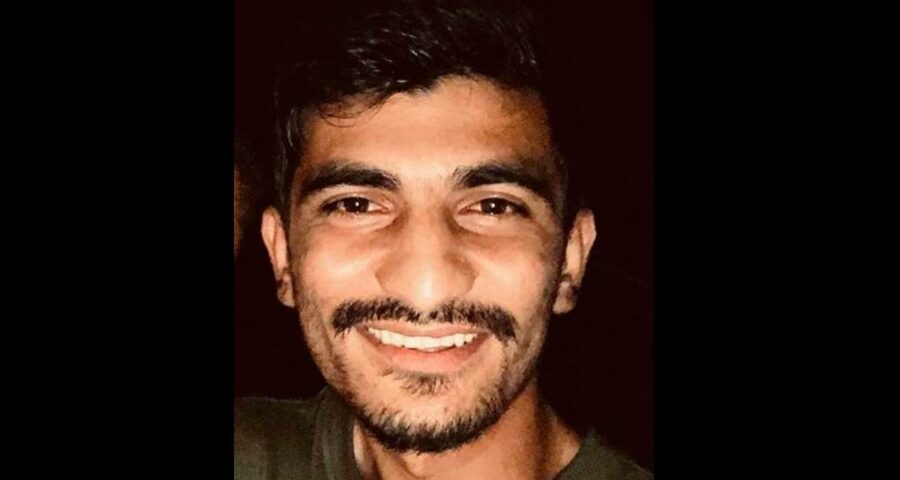 In a major breakthrough, the Belagavi district police have arrested 10 persons in connection with the murder of a 24-year-old man, Arbaz Aftab Mullah last week. Those arrested include parents of Arbaz’s girlfriend who allegedly hired contract killers to murder Arbaz for being in a relationship with their daughter.

Arbaz had gone missing on September 27 and his dismembered body was found on a railway track near Khanapura the next day. His mother, Najeema Shaikh, alleged that he was killed over his relationship with a Hindu girl.

Arbaz, a resident of Azam Nagar in Belagavi, was a civil engineering graduate who worked as a car dealer in Belagavi city.

On September 28, Pundalika, after the girl’s parents allegedly paid him to eliminate Arbaz, asked Abraz to come to his place. Upon his arrival, Pundalika and his team allegedly robbed him of his money and other belongings, and killed him before throwing his body on railway tracks, said the police.