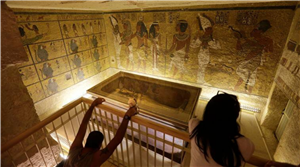 Home entertainment options include a piece by the legendary Pina Bausch, step into the tomb of Egyptian king Tutankhamun or listen to some up-and-coming singers. 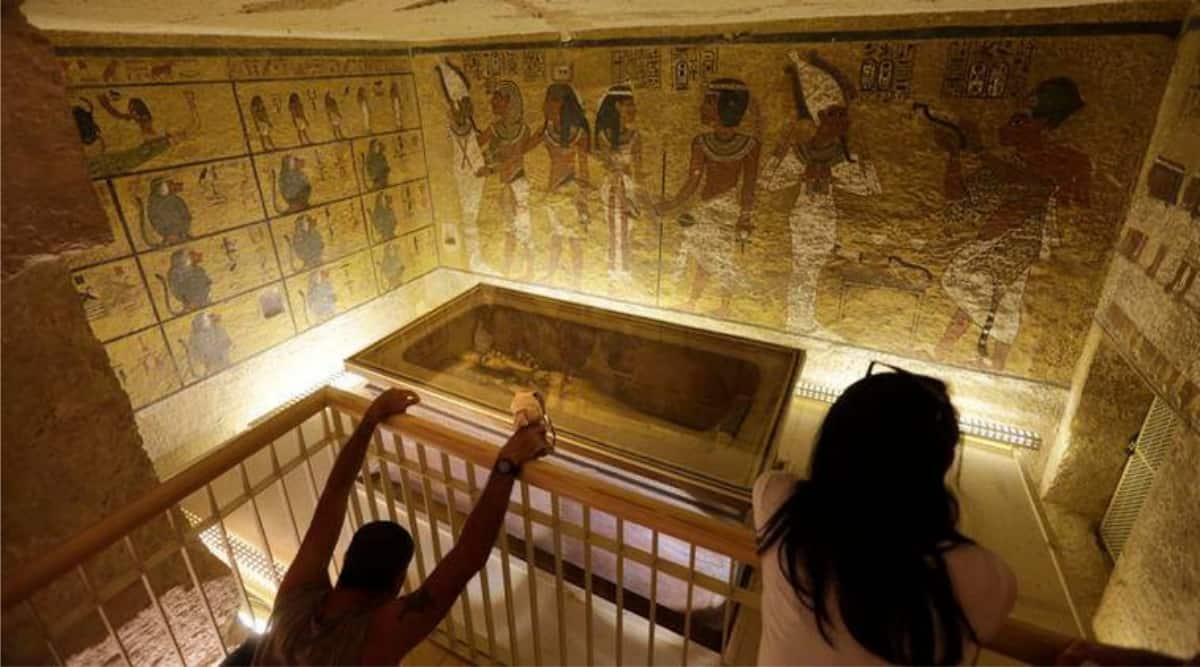 London-based Guildhall School’s most prestigious music prize drives a concert broadcast from Barbican Hall. Some of the most promising singers perform with piano accompaniment and with Guildhall Symphony Orchestra conducted by Natalie Murray Beale. Titled The Gold Medal 2021, the concert is available to watch free on Guildhall School’s website.

Here’s your chance to watch a piece by one of the most phenomenal dancer-choreographers of recent times, Pina Bausch. Palermo Palermo begins with a crash — of a wall—before a dancer appears striding over the rubble. The film is from a video footage of the piece, made shortly after the piece’s premiere in 1989, which has been digitally restored. On http://www.pinabausch.org.

The Tamil novel Ponniyin Selvan (Son of Ponni) has swept imaginations since it was first published in 1950. The five-part historical novel has been adapted into stage plays, directed by D. Malikraj, and is now being streamed by TVK Cultural. On May 17 and 18, 6.30 pm, on BookMyShow. Charges: Rs 300.

Steps into the tomb of the famous king Tutankhamun and explore his amazing treasures. An Egyptologist guide will take you back in time in a live event that uses 360 reconstructions, photos and other media during the Zoom presentation. The tomb of King Tut is located in the Valley of the Kings. This young king from the New Kingdom was around 10 years old when he ascended the throne and died when he was only 19. You will get the chance to see his royal mummy and hear about the curse of the most famous king of ancient Egypt. On May 22 on Eventbrite.

A performance, titled Tholu Bommalata, brings the traditional shadow theater tradition of Andhra Pradesh to an online performance. Tholu Bommalata refer to puppets created from goat and sheep skin and designed and painted by artisans. They appear on stage, behind a white curtain, and the audience can only view the coloured shadows, but not the actual puppets, by means of a light source. In the performance, painting, music, dance, engraving, acting and narrative storytelling come together in a riveting entertainer. On May 17 on BookMyShow. Charges: Rs 100.