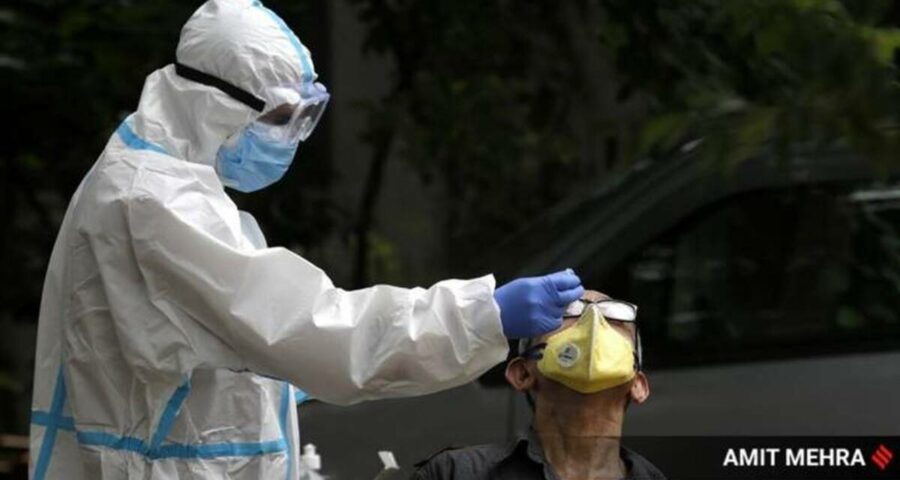 Amongst measures listed include compulsory wearing of masks or face-covering in public places, at work and during travel. The department has also encouraged "work from home" practice wherever possible and suggested "work staggering" in industries. 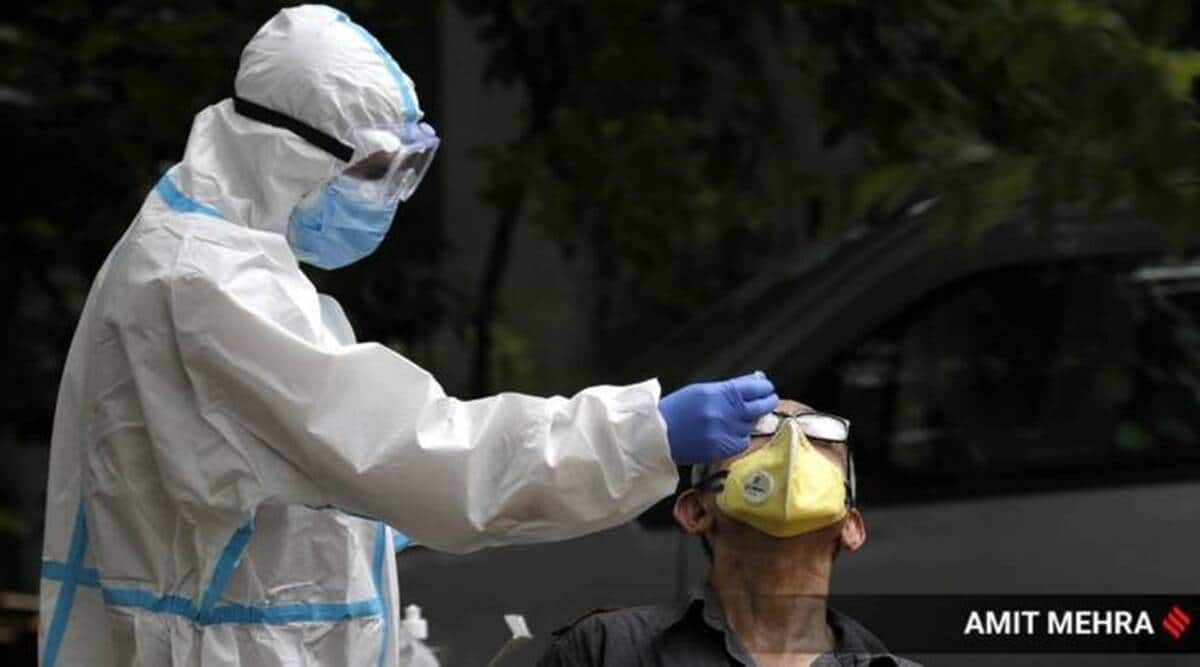 In light of the recent surge of Covid cases in Gurgaon, the health department Tuesday issued a health advisory laying out measures to combat the pandemic.

Amongst measures listed include compulsory wearing of masks or face-covering in public places, at work and during travel. A penalty of Rs 500 is also listed for those not wearing a mask in public. The department has also encouraged “work from home” practice wherever possible and suggested “work staggering” in industries.

It also noted that the number of Covid-19 cases had reduced in the city from December onward but a “rapid surge” has been witnessed since March. In April alone, as many as 500-600 Covid cases have been reported on a daily basis, the advisory notes.

“After news of vaccination, people are not following Covid appropriate behaviour,” the advisory, signed by Civil Surgeon Dr Virender Yadav said, adding that certain measures need to be undertaken immediately to combat the pandemic.

It also emphasised the proper method of wearing a face mask. “It must cover nose, mouth. It should not be just lying on the chin. Only way of protection is mask, mask, mask, and social distancing,” the advisory says.

The advisory also said that social distancing should be ensured at shops, crowded places, malls, Sadar Bazars. “Spitting in public places is prohibited,” it said.

The department also reiterated the need for the provision of thermal scanning, hand wash or sanitiser at all entry and exit points, along with “frequent disinfection” of workplaces.

“Frequent sanitisation of common facilities, workplaces, and all points which come into human contact…will be ensured, including between shifts.” the advisory said.

People above 65 years of age, those with comorbidities, pregnant women and children, have been advised to take necessary precautions. “Do not move out of home unless until some unavoidable circumstances,” the advisory suggests.

Apart from emphasizing the use of the Aarogya Setu app “to facilitate timely provision of medical attention to those individuals who are at risk”, the advisory also said that vaccination is “very crucial” to break the chain of transmission, adding that “all eligible persons…are advised to get vaccinated”.

The advisory also reiterates directions given by Deputy Commissioner on Monday regarding social gatherings. “Gathering in open spaces is allowed only up to 500 persons with social distancing and mask-wearing. In indoor places, 50 percent of indoor capacity is allowed with a maximum of 200 persons. Gathering of 50 people is allowed at funeral,” it said.

Gurgaon has, over the last three weeks, seen a massive surge in coronavirus cases, with the number of active cases increasing by more than 5 times in the district. On Monday evening, active cases were 3168, up from 584 on March 15. The positivity rate of the district has also jumped from 2.5 per cent to 7.8 per cent during this period.

Even as a night curfew has been announced in Delhi until April 31, the Gurgaon Deputy Commissioner has maintained that no directions imposing similar restrictions for Gurgaon have been received from the state government yet. At the district level, he said, “We are trying to manage the situation but, in case the situation worsens, decisions have to be made.”