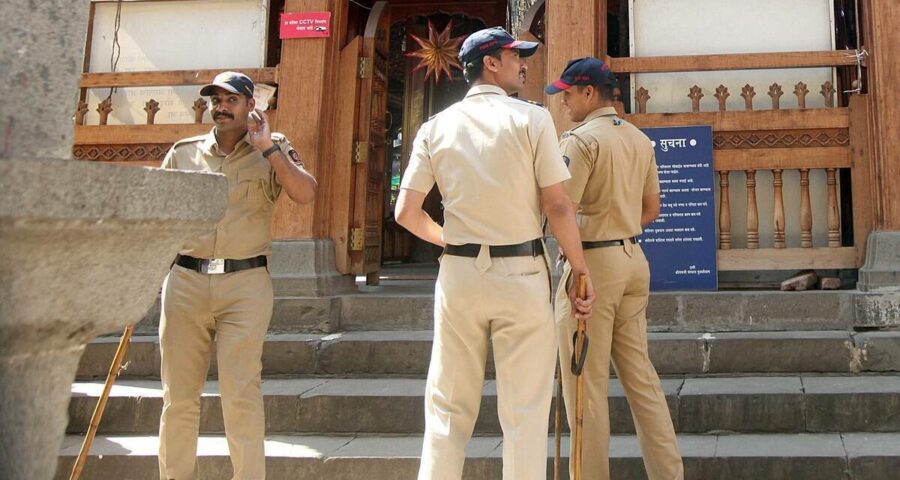 In the armed robbery at Anant Gramin Sahakari Patsanstha, located in a village in Junnar, one of the two robbers had opened fire, killing the 52-year-old manager of the establishment, Rajendra Bhor. 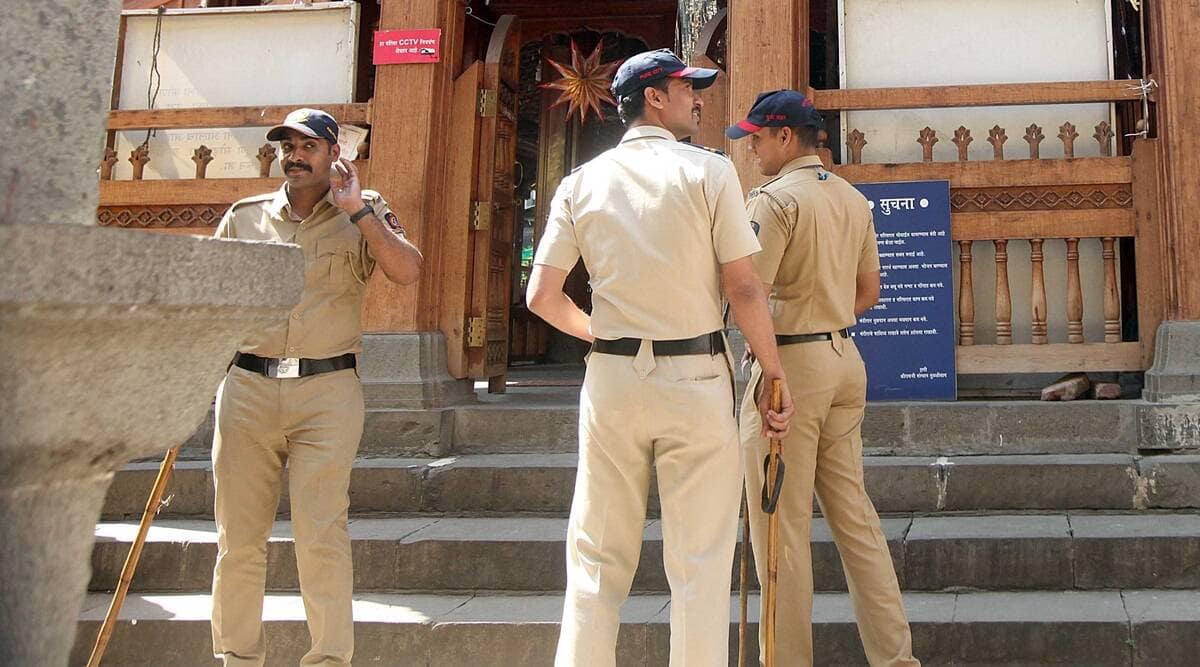 In the armed robbery at Anant Gramin Sahakari Patsanstha, a non-agriculture cooperative credit society located in a village in Junnar, one of the two robbers had opened fire, killing the 52-year-old manager of the establishment, Rajendra Bhor. The robbers, who were wearing helmets to hide their faces, had fled with over Rs 2 lakh in cash. The office where the incident took place is located in Kandali village in Junnar taluka, around 110 km from Pune city.

Superintendent of Police of Pune Rural Jurisdiction, Abhinav Deshmukh, had earlier said that multiple teams were working on various leads in the case. A senior police official told The Indian Express on Thursday, “In the probe till now, we have been able to establish the approach and exit routes of the suspects. We have found the two helmets and the discarded number plate of the bike used by them some distance from the crime scene.”

Special Inspector General (Kolhapur Range) Manojkumar Lohiya on Thursday visited the crime scene and was briefed by senior officials on the progress in the investigation.

Speaking to The Indian Express, Lohiya said, “The initial probe suggests that there are several similarities between this case and another one in Ahmednagar district in the recent past, where the manager of a credit society was injured in firing by the suspect and cash was robbed. We have reasons to believe one suspect is common in the two cases. Pune Rural Police are coordinating with Ahmednagar Police on this probe.”

Lohiya added, “As far as security of credit society offices is concerned, we are appealing to them to install various security-related gadgets, including alarm systems. If we look at the crime pattern in Pune rural jurisdiction and even areas like Satara and Sangli, cases of robbery and dacoity have seen a rise. Considering this pattern, preventive measures are already in place…”