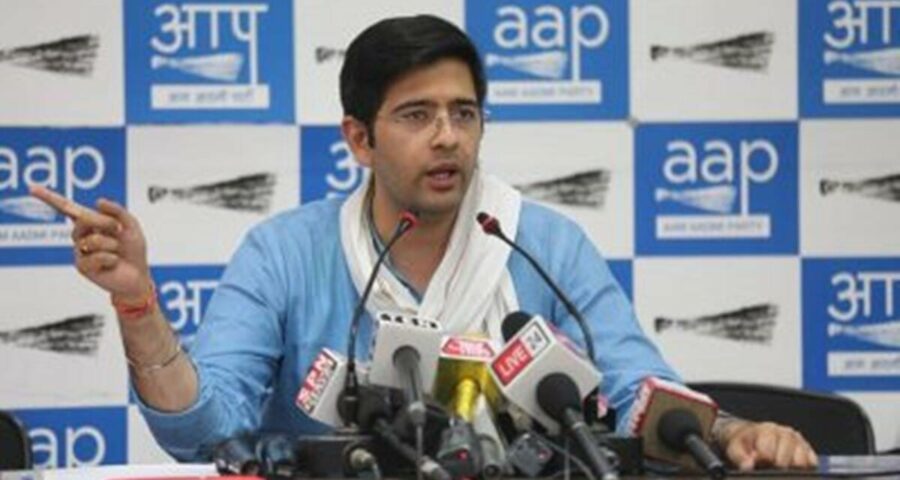 "Arrest of 21 yr old Disha Ravi is an unprecedented attack on Democracy. Supporting our farmers is not a crime," AAP supremo and Delhi Chief Minister Arvind Kejriwal tweeted. 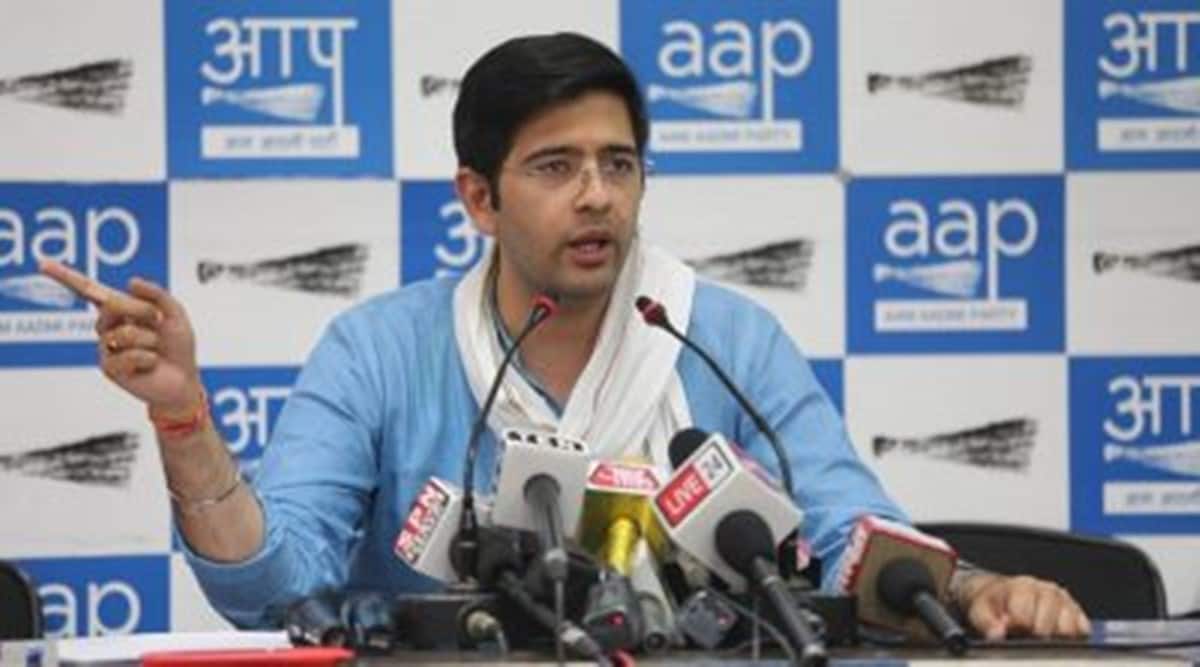 The Aam Aadmi Party on Monday termed the arrest of 22-year-old environment activist Disha Ravi as an “extra-judicial abduction” and an “unprecedented attack on democracy,” and demanded her immediate release.

“Arrest of 21 yr old Disha Ravi is an unprecedented attack on Democracy. Supporting our farmers is not a crime,” AAP supremo and Delhi Chief Minister Arvind Kejriwal tweeted.

Addressing a press conference, AAP spokesperson Raghav Chadha quoted the Supreme Court as having said in a recent judgment that “deprivation of liberty even for a single day is one day too many”. The SC had made the observation in November 2020 while pulling up the Bombay High Court over its handling of a plea of Republic TV editor-in-chief Arnab Goswami in an abetment to suicide case.

“If this is not an emergency, then what is?” Chadha said while appealing youth to oppose the “suppression of dissent” in the country.

“AAP condemns the arrest of Disha Ravi in the strongest possible terms. A government with a mammoth majority is scared of a 21-year-old student environment activist. It is a clear reflection of the fact that the Narendra Modi government is scared and allergic to the country’s youth,” the AAP leader said.

Further emphasising that Article 19 of the Constitution guarantees free speech and expression, Chadha asked the Centre and Delhi Police to release the purported evidence that links Ravi to forces inimical to India’s interests.

“I urge upon the police to release those two purported sentences in the toolkit that they are citing to justify her arrest. Let them make those lines public. Will those two sentences shake the foundations of the republic? I want to say clearly that dissent is not equal to sedition. Disagreeing with the government does not amount to sedition against the nation,” Chadha said.

“BJP leaders never tire of speaking about their stance during the emergency under Indira Gandhi. For them, their jail time during the emergency is a badge of honour. And the same crop of leaders are taking the country towards an undeclared emergency by arresting a 21-year old. If this is not an emergency that what is?” he added,