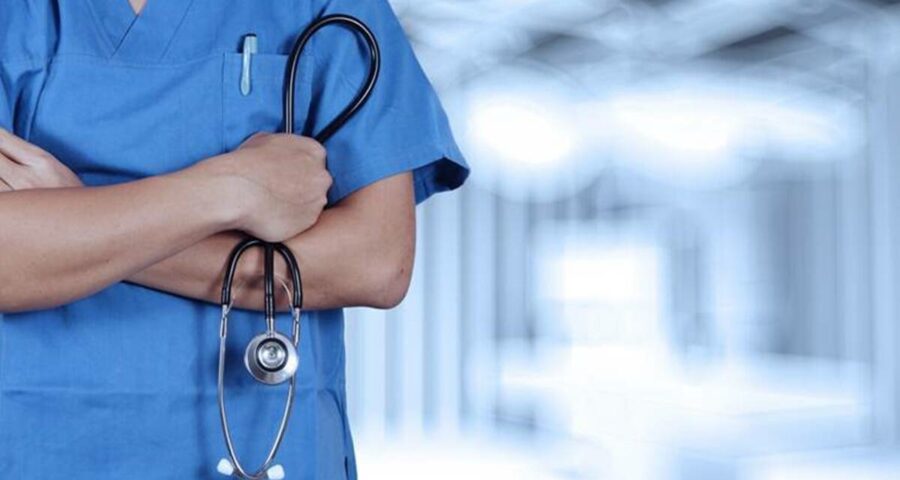 The district administration had sent teams of the health department to the area Tuesday following which 171 patients were found to be affected. As many as 60 more cases of diarrhoea were reported in Baltana area of Zirakpur on Tuesday. The health department continued to collect samples in the area. Two persons, including an infant, had died while one person was said to be serious due to the outbreak.

The district administration had sent teams of the health department to the area Tuesday following which 171 patients were found to be affected. The condition of four persons was said to be serious and they were referred to Mohali civil hospital.

The health department had blamed that the outbreak happened due to unclean drinking water. The Municipal Council (MC) on Tuesday found that location where the drinking water pipeline was leaking in Ekta Vihar where an infant had died due to the outbreak.

MC president Udayveer Singh Dhillon had also visited the residence of the victims and blamed the unplanned laying of drinking water pipeline and sewerage water pipelines during the SAD-BJP regime. Local MLA and senior SAD leader N K Sharma said that the outbreak of diarrhoea had exposed the MC’s arrangements. He added that the civic body must keep a check on the leakage of pipeline but it was an utter negligence by the MC. Meanwhile, the health department had started making announcements in the affected areas and urging the people not to drink the tap water and boil it before drinking.

DC Girish Dayalan has directed the health department to collect samples of drinking water to keep a watch on the affected area and then take necessary action. “Our teams are already working in the area,” he added.

All cases are currently said to be stable. Of the 20 admitted to the hospital as of 10 pm on Tuesday, nine are males, three females and eight are children. The diarrhoea outbreak came only weeks after Panchkula had reported a severe cholera outbreak which had affected almost 500 people over a week and had claimed a nine-year-old’s life .