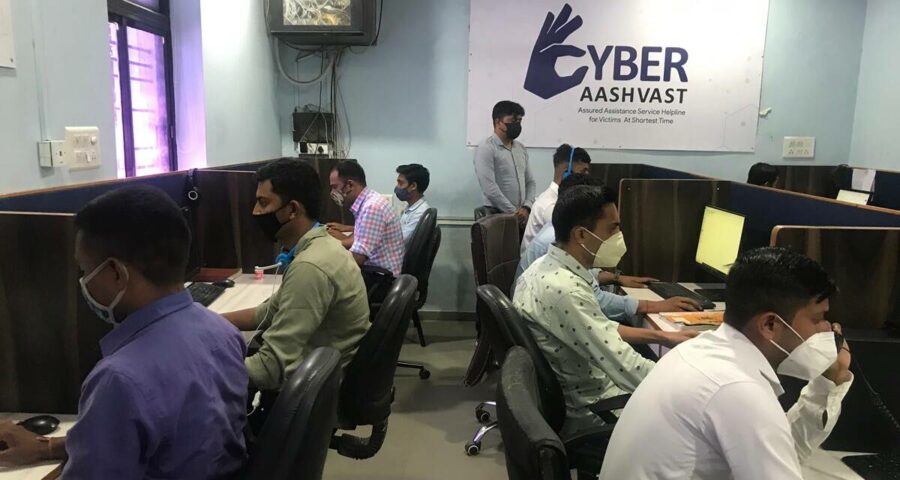 The Indian Express has learnt that the report was compiled by a “technical cell” under the Ahmedabad Cyber Crime Cell after scanning through hundreds of government websites of states and the union government for months. The Ahmedabad Cyber Crime Cell of the Gujarat Police, has submitted a report to the National Technical Research Organisation (NTRO) — India’s premier technical intelligence agency under the Prime Minister’s Office (PMO), stating that as many as 50 government websites are affected with bugs and need critical attention by cyber experts.

A “bug” or a “software bug” refers to a fault or issue in a computer program that causes it to crash unexpectedly or produce undesired results or errors while performing.

The Indian Express has learnt that the report was compiled by a “technical cell” under the Ahmedabad Cyber Crime Cell after scanning through hundreds of government websites of states and the union government for months.

According to Ahmedabad Cyber Crime Cell officials, a detailed report of these websites were recently forwarded to The National Critical Information Infrastructure Protection Centre (NCIIPC), an organisation created under the Information Technology (Amendment) Act, which functions as a unit of NTRO reporting directly to the PMO.

“The results were shocking as we learnt about the bugs in the websites of both the state and union government… our team picked up at least 50 of such websites. A detailed report was recently sent to the NCIIPC under NTRO and experts are working on it,” said Vasava.

Vasava, an IPS officer of the 2016 batch who comes from computer engineering background, claims that he handpicked the technical cell.

“The technical cell has one inspector, one sub-inspector and nine lok rakshak dal jawans (six men and three women) from different police stations of Ahmedabad who did computer engineering. We came across a few hackers causing loss to digital data and we thought that it is time for the technical team to undergo ethical hacking training. We hired Mumbai-based private agency Pristine Info Solutions and for the past two months we have been attending classes every morning. During our training, we focused on government websites and found the flaws,” added Vasava.

“Over 700 applications were received in response of our advertisement for interns. We selected seven of them after three rounds of interviews by a panel of experts from National Forensic Sciences University (NFSU), Raksha Shakti University (RSU) and Gujarat Technical University (GTU). Our interns are currently working on specific projects related to internet usage data and dark web. Recently, we also hosted our website on a deep web domain to understand its functioning in a better way,” said Vasava.