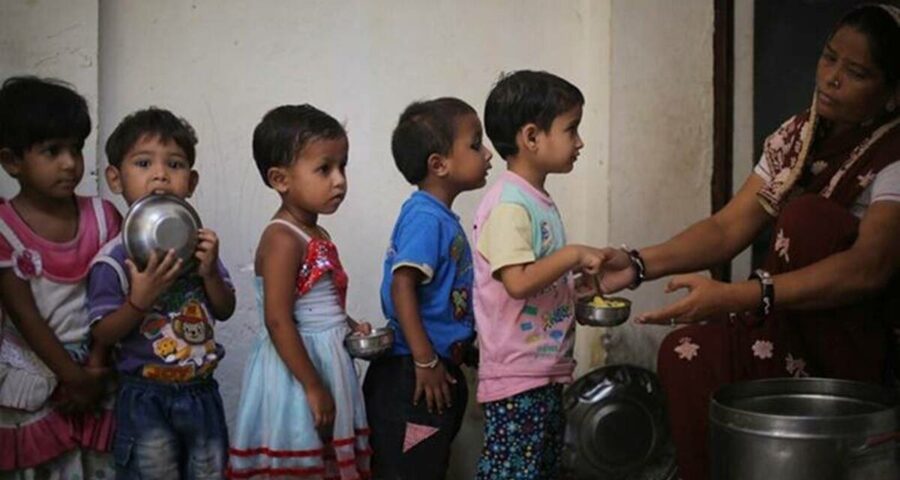 Women and child welfare department (WCD) officials said that initially the count of children who had lost one or both parents was at 2,218. “However, there were some names that were registered twice after data revision was carried out. There were incomplete details in some cases,” WCD officials told The Indian Express. There were 737 children from Pune city, 365 from Pimpri-Chinchwad and 748 from Pune rural areas, who have lost either one or both parents to Covid-19, as per the WCD data. The remaining children are from adjoining municipal councils.

The state has a taskforce of experts in each of the 36 districts headed by the respective collectors to identify children orphaned due to the pandemic and provide assistance and shelter to them, supervise adoption and ensure that there is no exploitation.

The process of verification of socio-economic status of the family where a child has lost one or both parents is underway. A total of 1,456 social investigation reports have been prepared by WCD and home visits are underway. At least 1,393 home visits have been completed.

“To rehabilitate them, social investigation reports are prepared based on which funds will be approved by the state to be disbursed under various schemes,” Anand said.

In the case of 25 children, relevant documents have been submitted to the state to certify that they require financial assistance in the form of school fees, officials added.