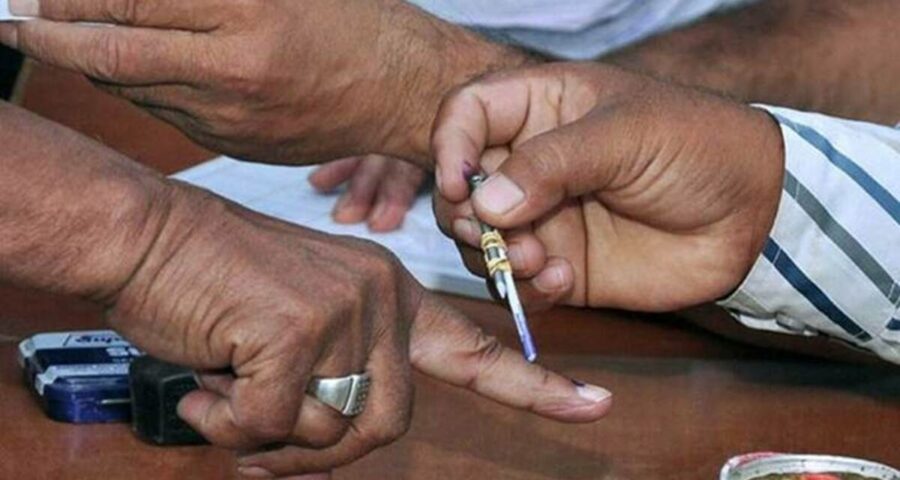 The large municipal corporations were allocated 22 seats, municipal councils had one seat each and Gram Panchayats had seven seats in total. 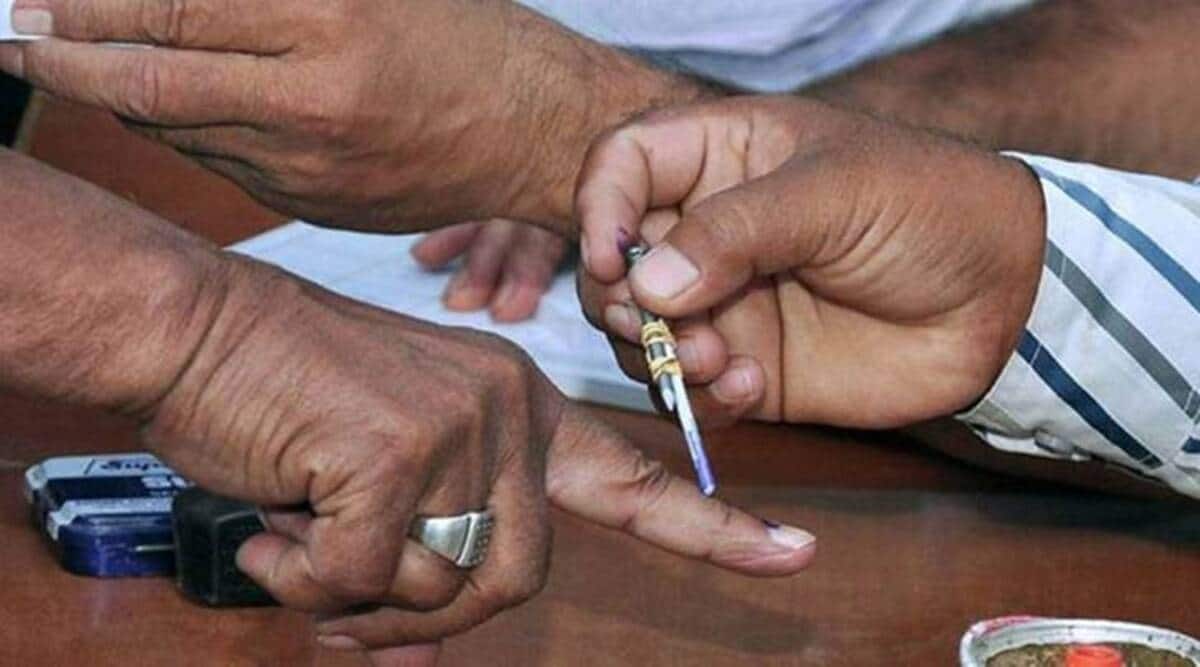 After criticising the Maha Vikas Aghadi government for “deliberately ignoring” elected members of BJP in the earlier list of nominated members to the Metropolitan Planning Committee (MPC) of the Pune Metropolitan Region Development Authority (PMRDA), the BJP managed to get 16 of its representatives elected to the 30-member MPC.

Voting for 30 seats of PMRDA’s MPC was held on Wednesday and the results were declared on Friday. Only elected representatives of various local bodies in the metropolitan region are allowed to be the candidates and voters for MPC elections.

The large municipal corporations were allocated 22 seats, municipal councils had one seat each and Gram Panchayats had seven seats in total. The BJP managed to win 16 seats, followed by NCP with 12 seats, and Shiv Sena and an Independent candidate won one seat each.

The BJP, which is in power in Pune Municipal Corporation and Pimpri-Chinchwad Municipal Corporation, got all its 14 candidates elected from the 22-member quota for large municipal corporations. The NCP won seven seats while Shiv Sena managed to get one of its members elected to the MPC. The only seat for the municipal council category was won by the NCP. The NCP also won four of the seven seats of Gram Panchayat category while the BJP managed to win two seats, and one Independent was elected to the MPC.

The election was earlier postponed due to the pandemic and the positions remained vacant. Meanwhile, 30 members — who are also members of Parliament, members of Legislative Assembly/Council, Ex-officio members, executive officers of local self-government institutions, experts, special invitee members and CEOs of state government undertakings — were nominated to the Committee.

The opposition BJP had alleged that the MVA was playing politics by deliberately keeping elected representatives of BJP out of the MPC.