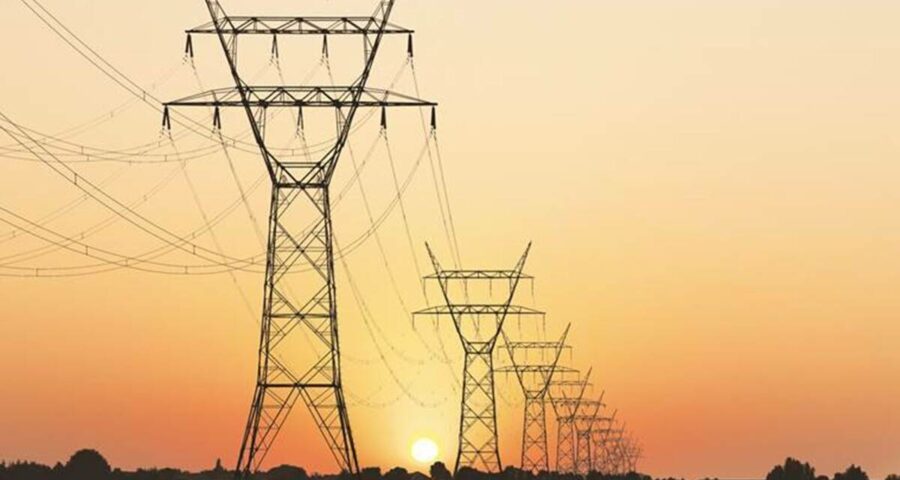 According to officials, round-the-clock electricity is being supplied to all villages in the five districts Gurgaon, Faridabad, Fatehabad, Sirsa and Rewari, and Faridabad, apart from the urban areas and industries. As many 12 districts of Haryana may hope for a further improvement in their electricity supply after a significant reduction in technical and commercial losses of public sector power distribution body Dakshin Haryana Bijli Vitran Nigam (DHBVN) in the past year.

Officials of DHBVN claimed that currently round-the-clock supply of electricity is being ensured for 2,272 villages, out of nearly 3,600 villages that fall under DHBVN. In the rest of the villages, the power is supplied for 16 hours daily.

According to officials, round-the-clock electricity is being supplied to all villages in the five districts Gurgaon, Faridabad, Fatehabad, Sirsa and Rewari, and Faridabad, apart from the urban areas and industries.

“With a reduction in losses, the profile of DHBVN will improve and we will be able to provide better infrastructure. It will finally lead to uninterrupted and proper voltage electricity supply to the consumers, even in villages. We will also try to provide round-the-clock electricity supply in remaining villages within one year under the Mhara Gaon-Jagmag Gaon scheme,” DHBVN MD Balkar Singh told The Indian Express.

“The reduction in AT&C losses for DHBVN is at a historic low, as even up to 15 per cent losses are considered good for distribution companies,” said Singh, an IAS officer of 2004

Mainly two factors have contributed to help bring down these losses — check on electricity theft and recovery of power bills. The official figures suggest the officials of DHBVN detected 48,729 cases of theft in 2020-21 in comparison to 26,369 cases during the previous financial year.

The officials said they have registered a recovery of 101.46 per cent for realisation of power bills, which means they have recovered some previous dues too in 2020-21. This recovery rate was 99.23 per cent during the previous financial year.

DHBVN MD Singh said, “Consumers were made asked to pay their dues, including their current as well as outstanding, amounts. Apart from this, the electricity bill dues of government departments were also paid and a campaign was launched to disconnect the connections of consumers who do not pay their dues.”

He said that one of the major reasons for AT&C loss is electricity theft. “To check the theft of electricity, campaigns were also organised from time to time by DHBVN by forming special teams to detect such theft cases. Power supply efficiency has been improved by curbing power theft and reduction in line losses,” he added.