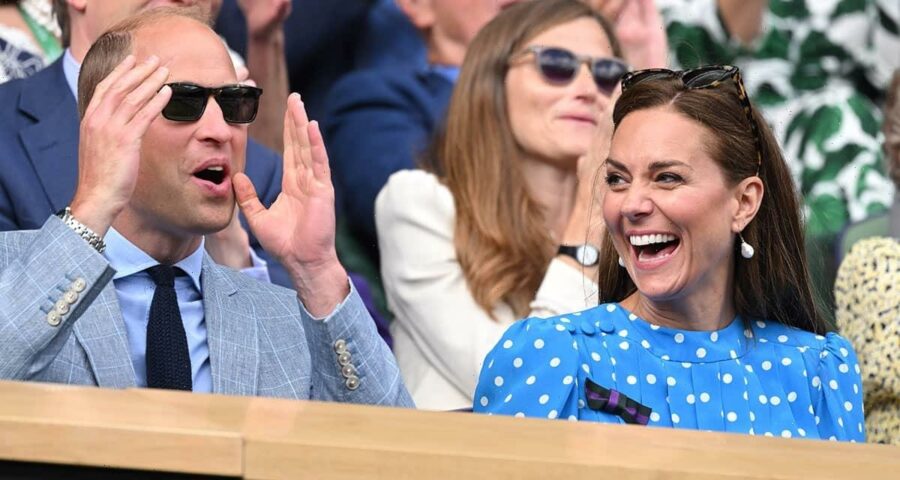 The Duchess of Cambridge could well be in for a busy weekend after it was confirmed England will play in the final of the UEFA Women’s Euro 2022 on Sunday.

It was recently announced that Kate, 40, will join the Great Britain SailGP Team in a yacht race off the coast of Plymouth on Sunday morning.

But now, it’s highly likely that both Prince William and Kate will head to Wembley to support the Lionesses as they play either Germany or France in the final.

Following their tremendous win against Sweden on Tuesday night, the Duke quickly voiced his support on Twitter, writing: “Congratulations @Lionesses on making it to the #WEURO2022 final on Sunday. The entire country is so proud of everything you’re achieving. We believe in you and will be with you all the way! W.”

Although the Palace are yet to confirm their attendance, Prince William and Kate may opt to bring their two eldest children, Prince George and Princess Charlotte, to the match. 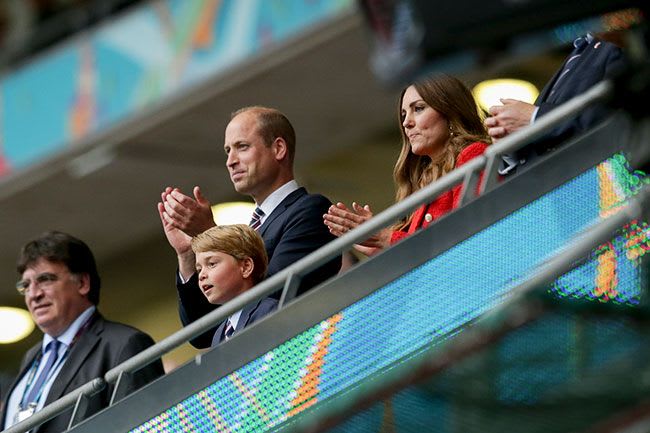 In June, during a visit to St George’s Park with the England Women’s team, Prince William revealed that their daughter is a “budding” future football player.

The royal was given three football shirts that had his children’s names on the back. As he saw Charlotte’s shirt, he laughed and passed on a message from his child.

“Charlotte wanted me to tell you that she is really good at goal. She said ‘Please tell them that.’ She’s a budding star for the future,” he shared. 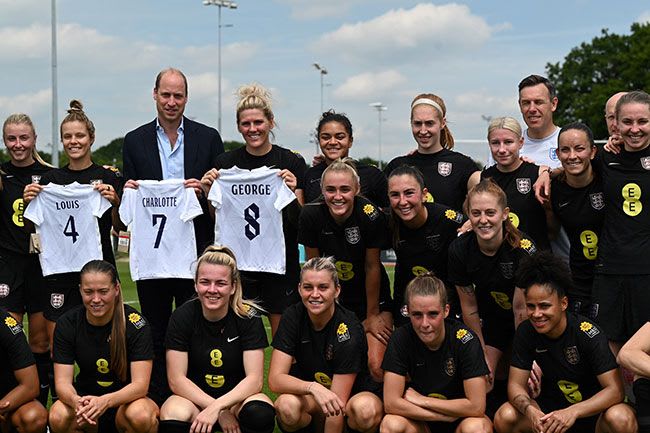 The second-in-line to the throne is president of the Football Association, and a supporter of Aston Villa football club, and it appears his children have also taken to the sport.

Prince George is a keen football fan and he attended his first football match along with his sister, Charlotte, in October 2019, watching Norwich City vs Aston Villa at Carrow Road Stadium.

He even posed in his England football shirt for his sixth birthday pictures in 2019. In 2021, the nine-year-old appeared at many of the England games during the rescheduled 2020 Euros.