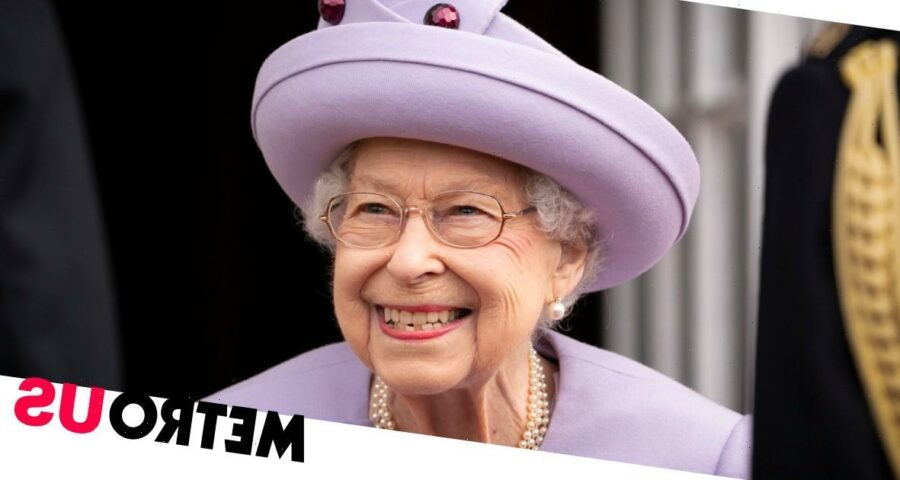 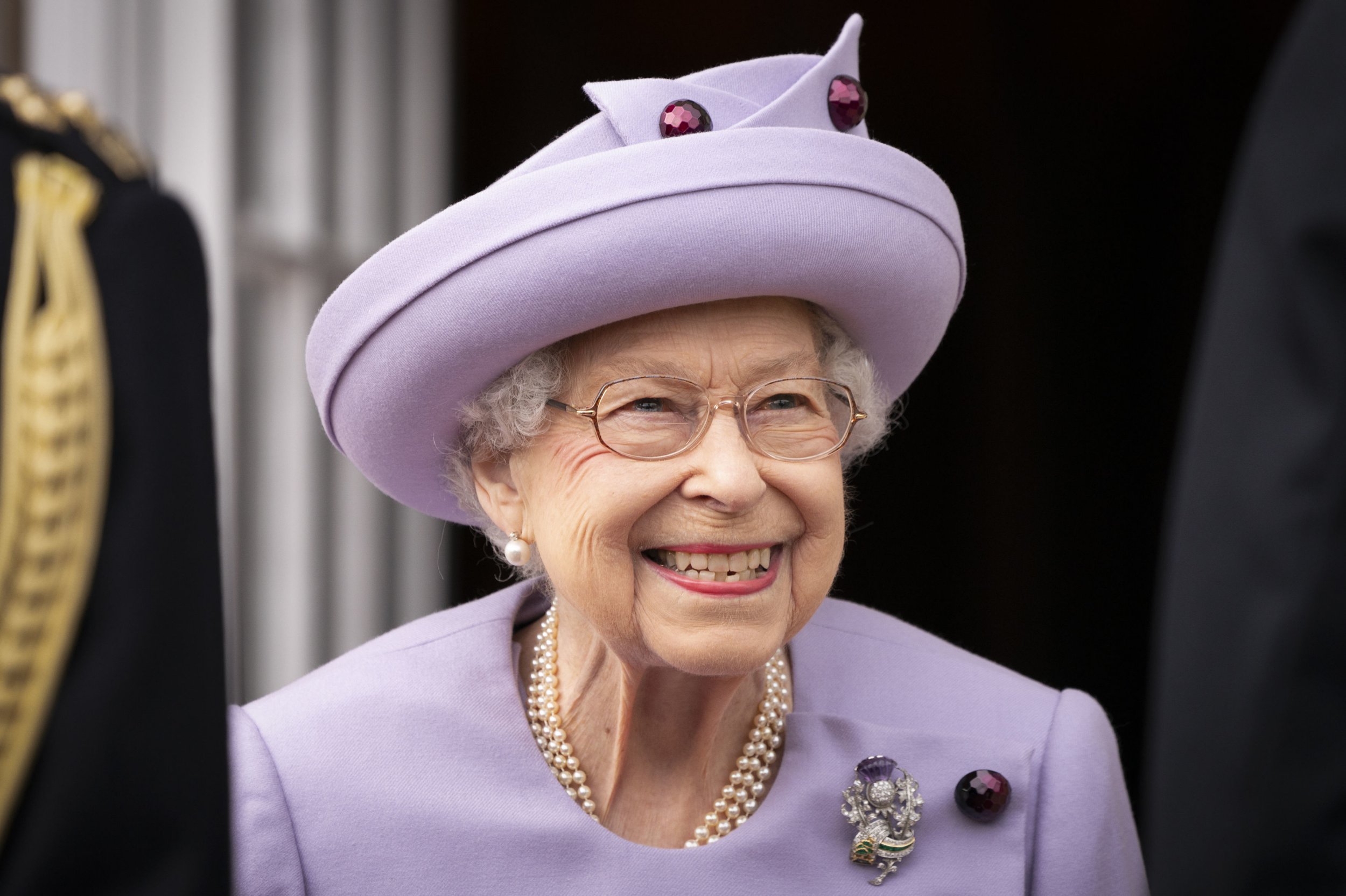 Hollywood has united in mourning over the death of Queen Elizabeth II, at the age of 96.

Following fears for the monarch’s health earlier today, Buckingham Palace announced her death at around 6.30pm this evening.

After the news was confirmed, stars rushed to offer tributes on social media.

Taking to Twitter, Whoopi Goldberg recalled the moment that she met the Queen while attending the Royal Variety Performance more than a decade ago, explaining she was left in ‘awe’ by the moment.

‘Several years ago, I met Queen Elizabeth at The Royal Variety Performance of 2009,’ she shared. ‘As she approached me, all I could think of was WTH??

‘I’m an American kid from the projects and I’m in the company of the Queen of England. I was in awe. Rest In Peace. God Save the King.’

Her Majesty Queen Elizabeth II has died after 70 years on the throne, with her death announced by Buckingham Palace on September 8, 2022.

She died at the age of 96 surrounded by her family at her home in Balmoral, including her son and heir to the throne Charles, the Prince of Wales, and her grandsons, the Duke Of Cambridge, Prince William and the Duke of Sussex, Prince Harry.

Cher also reflected on their previous meetings, tweeting: ‘Am Sad About The Passing Of Queen Elizabeth II.I Had Honor Of Meeting Her.

‘I Was In Long Line of Ppl Waiting 2 Meet Her,Yet When She Got 2 Me,She Asked Me Pertinent Questions,& Seemed Genuinely Interested In Talking 2 Me.

‘I’m Proud She Was a [goat emoji] & Happy She Had a Great Sense Of Humor.’

Bon Jovi posted: ‘Queen Elizabeth was the ultimate example of service and duty… today is a sad day.’

‘One of the most inspirational women. The end of an era. RIP.’

There was concern about the Queen’s health earlier today, with the Palace confirming that experts decided she should ‘remain under medical supervision’.

The Queen died peacefully at Balmoral this afternoon.

The King and The Queen Consort will remain at Balmoral this evening and will return to London tomorrow. pic.twitter.com/VfxpXro22W

Although they stressed that she remained ‘comfortable’ at Balmoral, her family rushed to be by her side, and were seen arriving in the area.

It was later announced that she had died, with the Palace sharing a statement: ‘The Queen died peacefully at Balmoral this afternoon.

‘The King and The Queen Consort will remain at Balmoral this evening and will return to London tomorrow.’