Ahead of the show’s debut episode, we are bringing you all of the information on the newest comedy on the network.

The new series is based on Phoebe Robinson‘s 2018 book “Everything’s Trash, But It’s Okay,” which is a collection of essays about her life, from keeping money struggles from her parents to how dating is mainly a warmed-over bowl of hot mess, and more topics like giving feminism a tough-love talk on intersectionality, telling society’s beauty standards to kick rocks, and calling foul on our culture’s obsession with work.

Freeform’s comedy series follows a 30-something outspoken podcast star making her professional mark while living a broke and delightfully messy life in Brooklyn. When her “perfect” older brother launches a political campaign, she’s forced to start her adulting journ-journ. Ugh. Life may be a little boo-boo, but Phoebe, ever the cocoa queen, is still thriving.

So, who stars in the new show? Click inside to find out…

Meet the cast of Everything’s Trash below, and tune in to the two-episode series premiere TONIGHT (July 13) at 10pm ET/PT on Freeform! 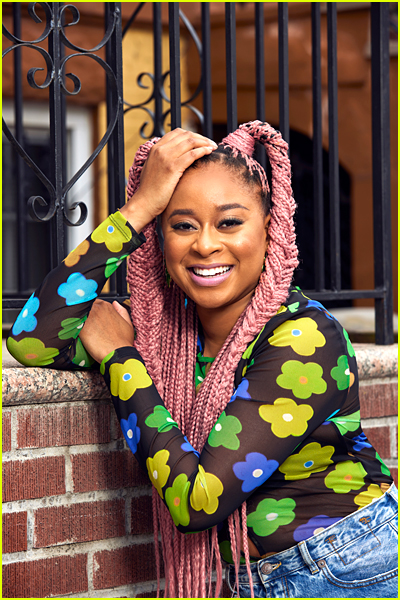 Phoebe is a 30-something outspoken podcast star making her professional mark while living a broke and delightfully messy life in Brooklyn. 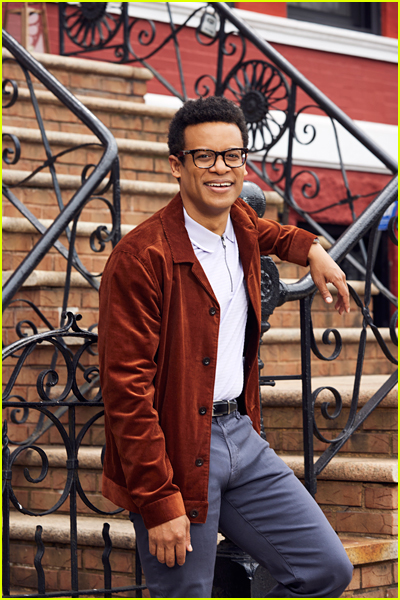 Jayden is Phoebe’s blerdy older brother, who is very close with his sister and running for public office. 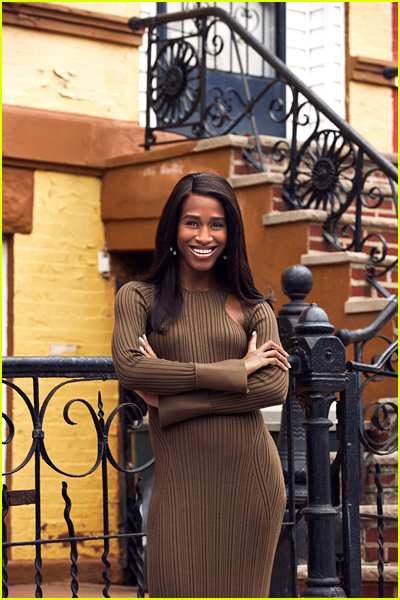 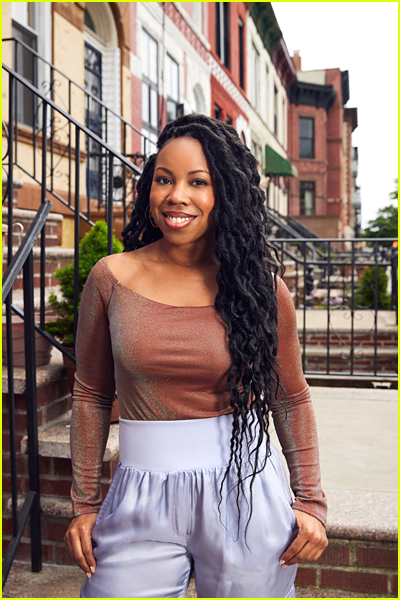 Malika is Phoebe’s work wife and her ride-or-die-for-always.

Check out photos of the cast at the series’ premiere in Brooklyn, NY. 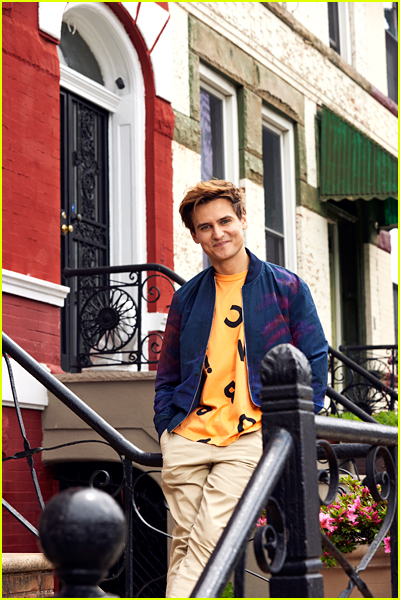 Michael is Phoebe’s BFF and roommate, who lives life on his own wavelength. 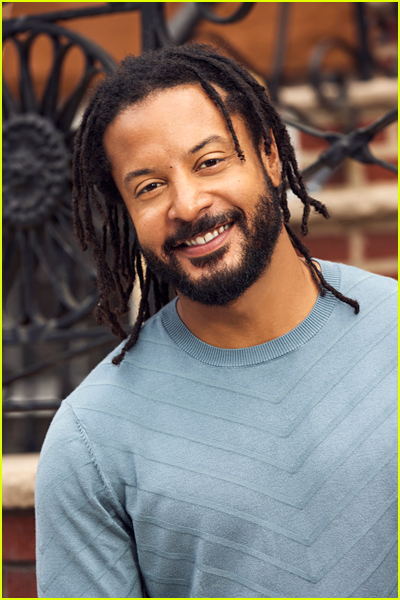 Everything’s Trash will air weekly, on Wednesday nights at 10:30pm ET/PT on Freeform.