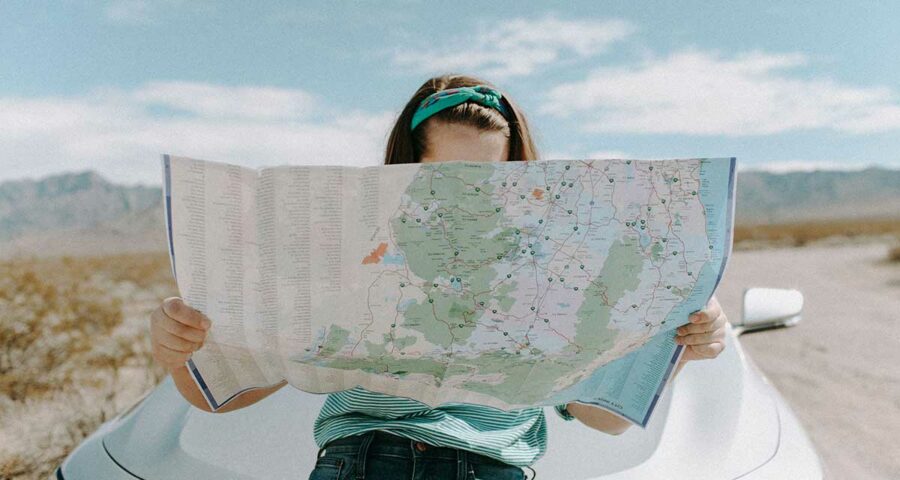 Indians are planning overseas trips with renewed enthusiasm, and while interest in traditionally popular destinations remains high, they are also expanding their travel horizons and looking to explore new getaways abroad, said data from Airbnb.

Other trending foreign destinations include South Africa (a 600 per cent spike in searches, Poland and Finland (each over 500 per cent), Greece (over 450 per cent) and South Korea (over 400 per cent).

New data from Airbnb reveals that long-haul favourites such as the US, UK and cities across Europe feature prominently in guest searches overseas, with London, Dubai, Paris, Toronto and New York ranking the top searched overseas cities by Indians in Q3 2022.

Domestically, Indians are exploring popular beach destinations, the hills of Himachal Pradesh and Uttarakhand, and the North-Eastern region as well.

Amanpreet Bajaj, Airbnb’s General Manager for India, Southeast Asia, Hong Kong and Taiwan, said: “As travel resumes across the globe, Airbnb is seeing a surge in interest among Indian travellers to venture overseas as well as explore destinations locally. This growing appetite for travel is a positive sign as tourism recovery gathers pace.”

When travelling, Indian guests are searching for amenities that facilitate flexible and new ways of traveling and living, with pools, wifi, kitchens, air-conditioner and washer all constituting the top five most searched filters (Searches made in Q3 2022 for December 18, 2022 to January 2, 2023 check in dates).

This winter will continue to see guests visit destinations both near and far, seeking sun, sand and water. The top five booked categories by Indians this winter are tropical, national park, pool, beach and iconic cities.

Most searched for domestic destinations by Indian travellers on Airbnb this Q3:

For shorter getaways, Indians are enjoying reconnecting with domestic destinations.

The North East region has proved to be a trending destination.

Globally, the top-searched for overseas country destinations by Indians on Airbnb this Q3 were:

Most searched for destinations in Asia Pacific by Indians on Airbnb this Q3 were:

The most searched for overseas cities by Indians on Airbnb this Q3 include:

Across the country, domestic destinations most searched for by Indians this Q3 2022 continue to be: