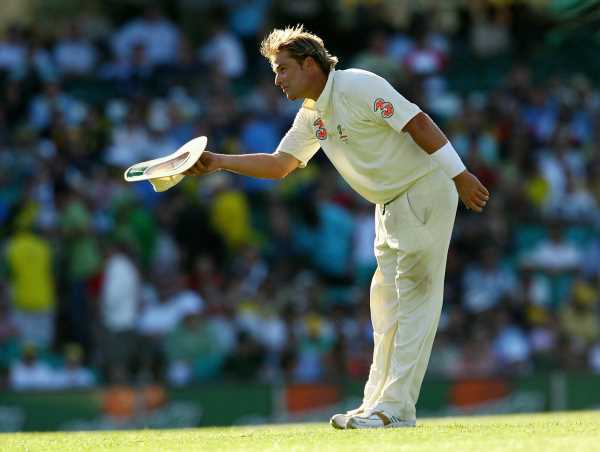 Australia and South Africa players will don floppy hats during the national anthems for the ‘Boxing Day’ Test at the Melbourne Cricket Ground in tribute to late spin bowling great Shane Warne.

The second Test of the series will be the first at Warne’s home ground since the Australian died aged 52 in Thailand in March.

Cricket Australia said day one of the Test on Dec. 26 would acknowledge “the significance of the MCG in his career and life”, with Warne’s floppy hat and a ball featured on a plinth on the teams’ path to the ceremony.

Warne’s Test cap number 350 will also be painted square of the wicket for the duration of the Test match, while the stadium’s big screen will show a graphic of the bowler at 3:50 p.m. local time and a highlights package of his career.

Warne had plenty of highlights at the MCG including his Ashes hat-trick in 1994 and his 700th wicket at the ground 12 years later.

Tens of thousands attended a memorial service for Warne at the MCG in March, where he was remembered as a cricketing genius and maverick entertainer.

Australia beat South Africa in the first Test in Brisbane on Sunday to take a 1-0 lead in the three-match series.