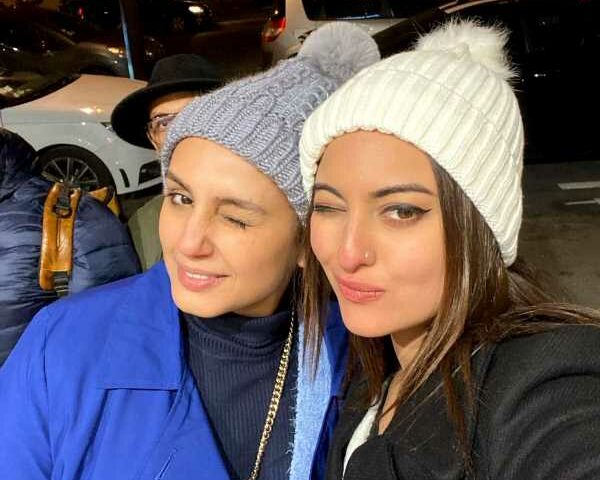 Smartly casting Sonakshi and Huma in the lead roles was a case of a screen story mildly imitating real life.

It may appear that the actresses don’t have much in common at first glance. Yet, there are quite a few similarities one just can’t ignore.

Sonakshi was often body-shamed in college. Huma, through her 10-year film career, was constantly reminded that she didn’t fit into the quintessential heroine mold, because of her five odd kilos extra.

When it comes to fashion too, they tend to tread somewhat identical paths or rather blaze new trails. They are never afraid. They make adventurous wardrobe choices, and believe in smashing the rules.

A look at the many times, their fashion chops seemed to be in sync… 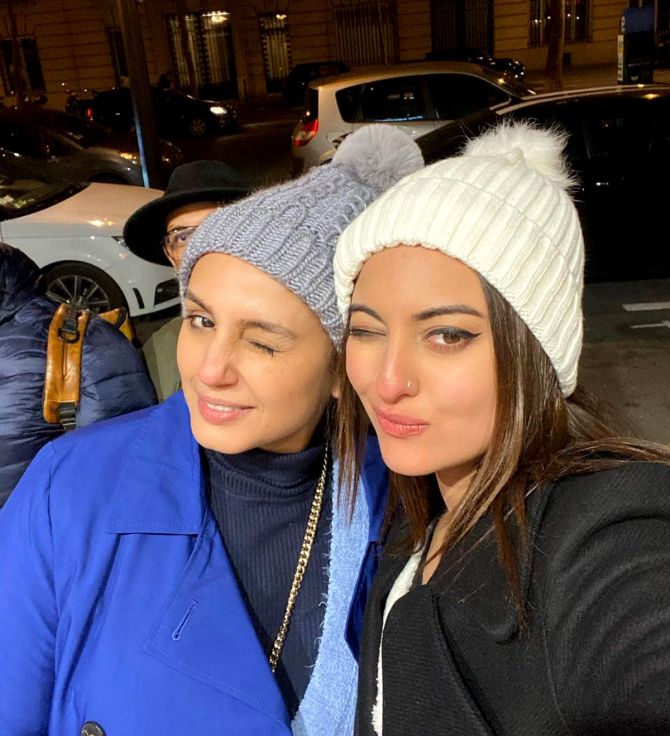 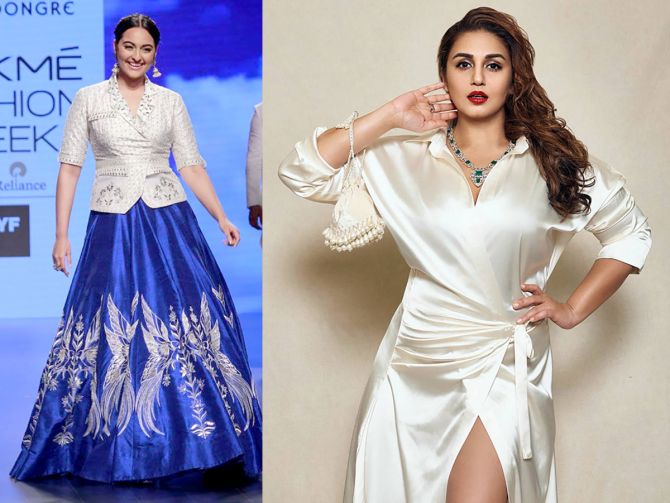 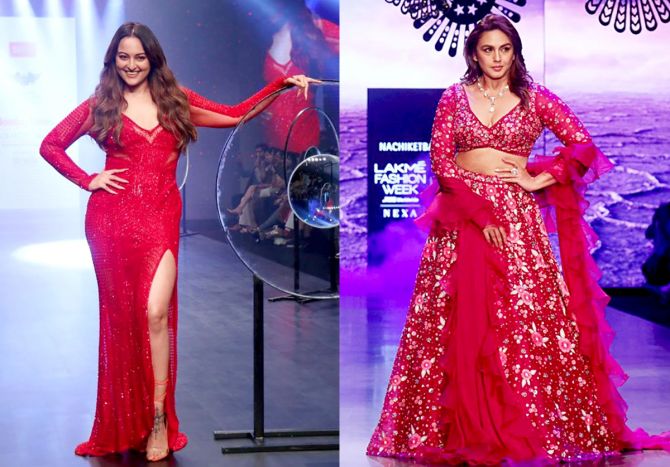 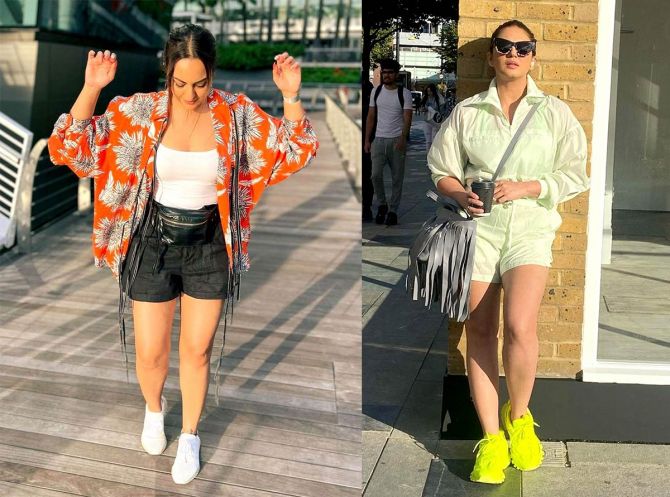 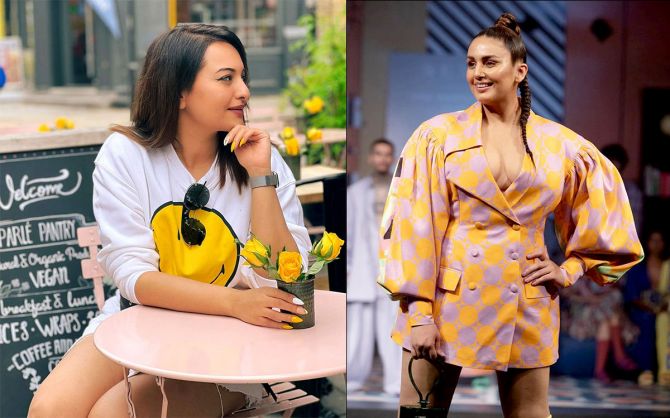 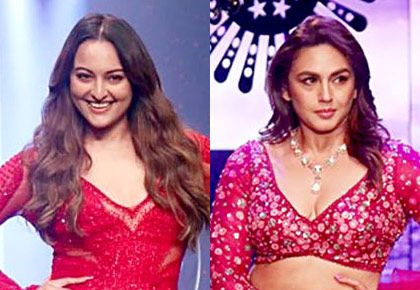