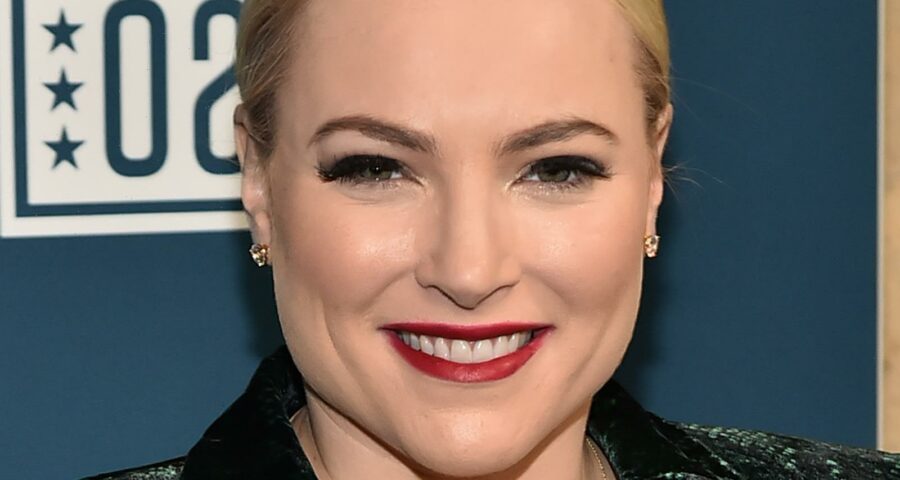 Media personality Meghan McCain might be considered one of the more conservative voices on the popular daytime talk show “The View,” but it seems that the right-leaning pundit’s latest commentary might have aligned her with her more liberal-leaning co-hosts like Whoopi Goldberg and Joy Behar. As the Daily News and others reported, during an on-air live taping of “The View” on May 25, the Republican pundit and daughter of the late Arizona Senator John McCain commemorated the first anniversary of the death of George Floyd with an admission. The gist? Upon reflection, McCain felt she had been complicit in contributing to racist and white supremacist attitudes within the U.S. — an admission she followed with promising viewers that she would from now on serve as an ally to communities of color.

In her statement in front of a live audience, McCain attributed her ideological breakthrough to pursuing a self-education on the subject of racism and oppression. “I have done a lot of work since the summer and a lot of reading and processing and speaking to people who know more about these issues than I do,” McCain stated, per NY Daily. “And I know just my personal perspective on it has done an extreme shift.”

While McCain’s remarks on “The View” might seem like a positive change for many Americans, it begs the question: what might her husband, journalist Ben Domenech, think about them, considering his past writings and career? Keep on reading to find out.

Meghan McCain's husband is known for his conservative journalism

Ben Domenech (pictured above with his wife Meghan McCain) is known for his writing in conservative circles, specifically for The Federalist, the outlet he co-founded in 2013. Considering McCain’s recent statement regarding the state of racism in America — and her confession that she has played a role in upholding that unsavory tenet — it’s only fair to take a look back at Domenech’s career and his own perspectives on the issue. While Domenech’s recent writings haven’t been overtly racist in nature, The Federalist came under fire in June 2020 after Google Ads allegedly threatened to demonetize the right-wing news outlet for claims of “dangerous or derogatory” content in their comments section, per Fox News. As the network also noted, Domenech ultimately complied with Google Ads’ request and temporarily disable the comments section, but called the affair an example of instances in “which Big Tech can be weaponized by woke mobs.”

Aside from this, Domenech’s reputation as a writer and blogosphere mogul is one well acquainted with controversy — not only for his political views, but for proven accusations of plagiarism. As The New York Times reported in 2006, Domenech received widespread media coverage after he tendered his resignation as a columnist for The Washington Post after it was discovered the writer had published heavily plagiarized online articles, stealing from authors like satirist P.J. O’Rourke, and passed them off as his own.