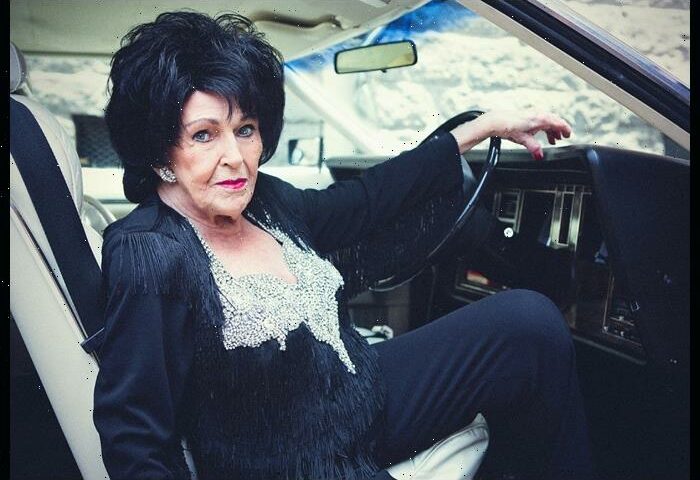 Wanda Jackson shared “That’s What Love Is,” a collaboration with fellow rock and roll legend Joan Jett, on Friday (July 16).

The song is part of Jacksons’ upcoming 32nd album, Encore, due out on August 20 via Big Machine Records/Blackheart Records.

The album will also contain Jackson’s version of Johnny Tillotson‘s 1962 hit “It Keeps Right On A Hurting’.”

Jackson, who began her career in 1954 when she was just sixteen, made the country Top 10 that year with “You Can’t Have My Love,” featuring Billy Gray.