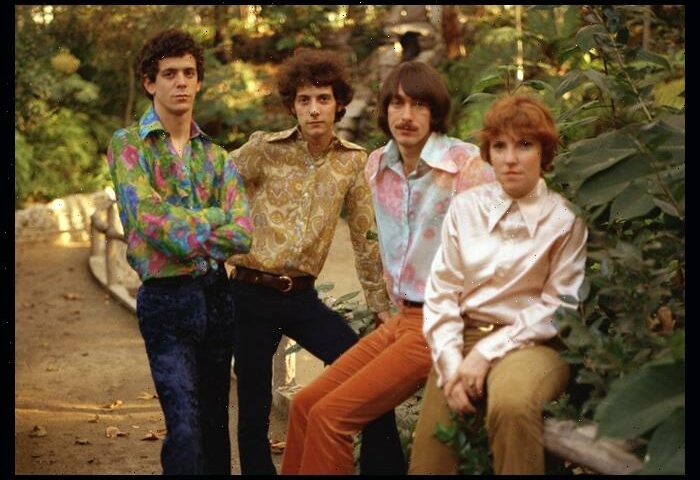 The Criterion Collection will release a new 4K digital master of the 2021 documentary film, The Velvet Underground, on December 13.
The film was previously available to stream only on Apple TV+.

The film about the rock band features audio commentary from director Todd Haynes and editors Affonso Gonçalves and Adam Kurnitz.

The film includes conversation from 2021 among Haynes, Cale, and Tucker; Never-before-seen performances; and rare recordings.

Formed in New York City in 1964, the Velvet Underground are recognized as one of the most influential bands in rock, underground, experimental, and alternative music.