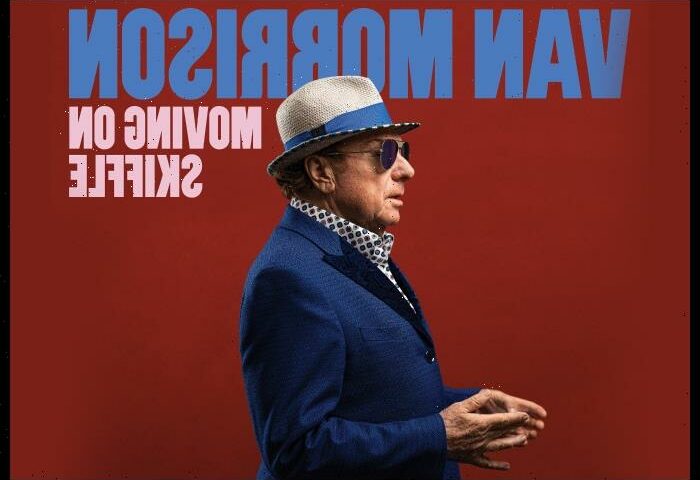 Van Morrison has announced that his new album, Moving On Skiffle, will be released on March 10, 2023.

Morrison offered a preview of the album by recently sharing its lead single, “Streamline Train.”

“I was still in school when I performed with a skiffle band – a couple of guitars, washboard, tea-chest bass,” Morrison said. “I was already familiar with Lead Belly’s recordings so when I heard Lonnie Donegan’s version of ‘Rock Island Line’ I intuitively understood what he was creating. I knew that it was what I wanted to do. It was like an explosion. This record retranslates songs from that era”.

“Chas McDevitt’s book is where to start when it comes to the history of skiffle,” he added. “From the very beginning with Lead Belly and the jug bands laying the foundations through to Lonnie Donegan’s influence, and Chas McDevitt’s skiffle group, it’s all in there.”

Morrison also announced details of some special intimate album launch shows at The Stables in Milton Keynes on March 13, 14 and 15 and at Whitla Hall in Belfast on April 6 and 7.