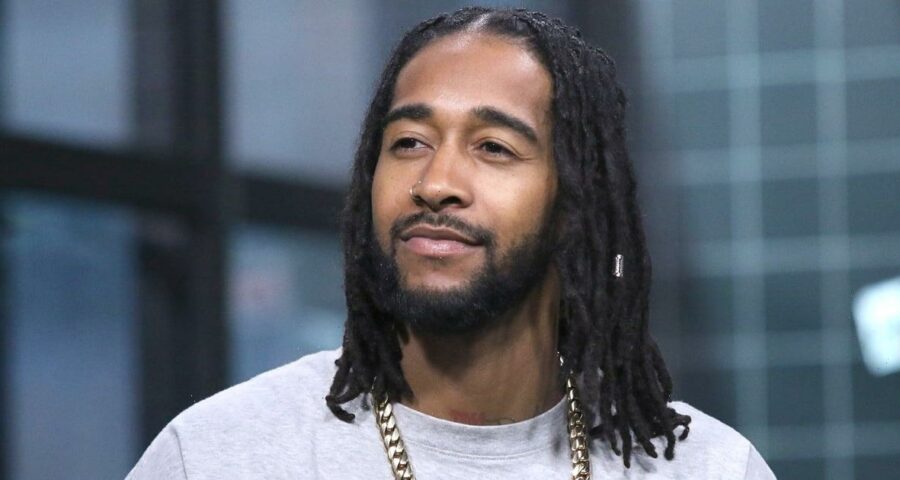 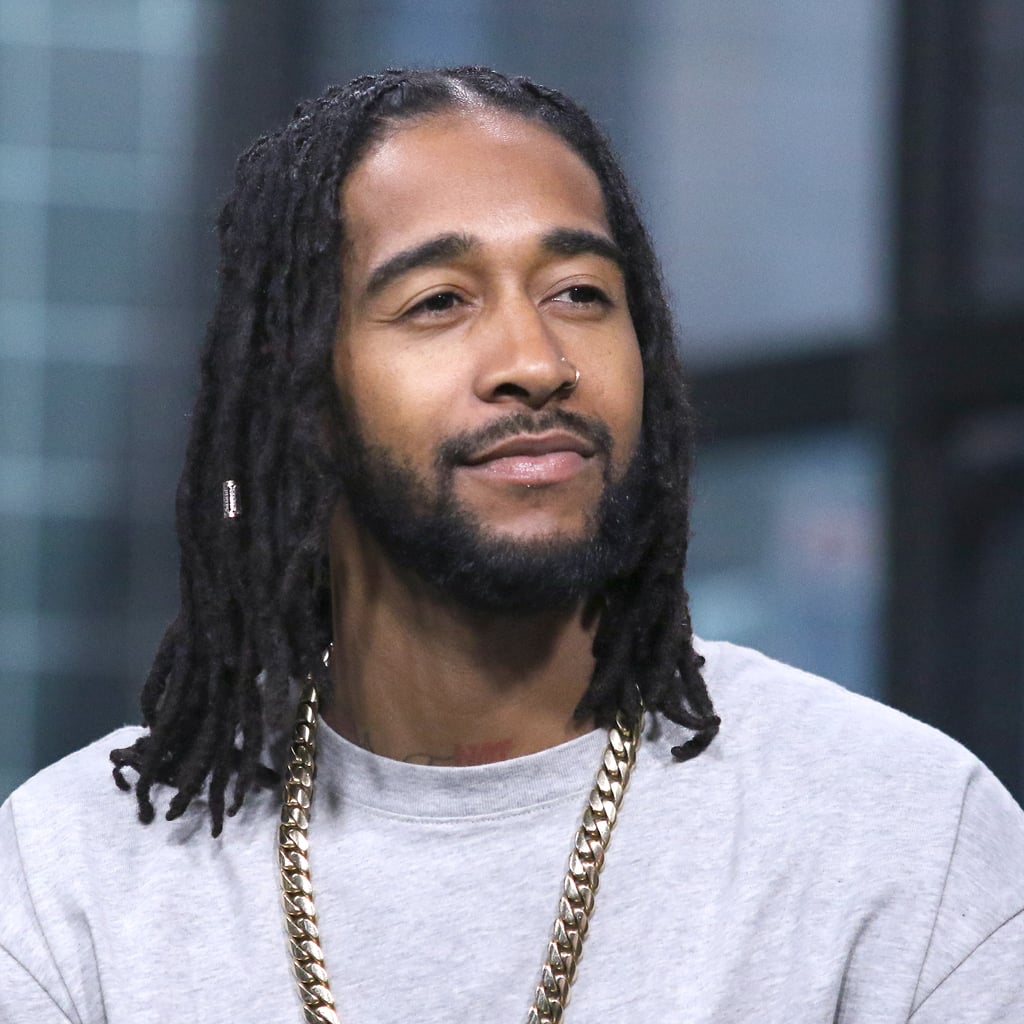 Twitter Clowns Omarion For Video Clarifying He’s Not Omicron: “Exactly What a Variant Would Say”

Omarion has had a lot of explaining to do lately. In an attempt to make light of the devastation surrounding the new omicron variant of COVID-19, the B2K singer became a household name like it’s the year 2006 all over again. There have been millions of jokes interchanging omicron for Omarion. It’s to the point where I and many others automatically read omicron as Omarion. I can’t help it! On Dec. 1, the singer posted a tweet saying he’s “thankful” to be giving people laughter even if it means “being superimposed on the new variant.” He added, “While we laugh, stay safe and stay healthy.”

In another video posted on New Year’s Day, the musician continued, “It’s Omarion, the entertainer, not the variant.” He even referenced the lyrics to his 2005 single, “Touch,” and 2014’s “Post to Be” as he said, “While it’s important not to touch me and keep your distance, ’cause you know that’s how it’s supposed to be, you don’t need a negative test to dance to my music.”

Of course, the internet was not going to let Omarion off that easily! Fans on Twitter continued to make jokes noting that they’ve never seen the singer and the COVID-19 variant in the same room and teasing that his PSA is “exactly what a variant would say.” At least he seems to be a good sport. Scroll through to see the hilarious responses!