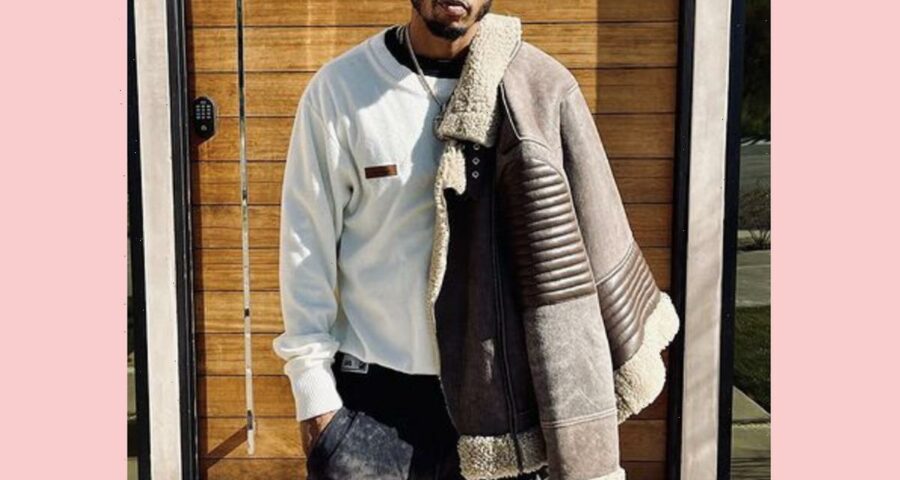 An unnamed woman is suing Trey Songz, alleging that he raped her anally at a house party in Los Angeles nearly six years ago.

The woman, who is listed as Jane Doe in the newly-filed lawsuit, asserts that she and the singer had a consensual sexual relationship before things went very, very wrong at a party in southern California in early 2016.

According to the suit, the incident allegedly occurred on March 24, 2016, when Trey apparently invited the woman to attend a party at a home in Los Angeles. During the night, he invited her upstairs to a bedroom, for what she apparently “believed would be consensual sex.” On the way up to the room, the woman claims Trey repeatedly asked her if “he could get that ass.” Put off by the request, the woman reportedly told him “no” multiple times, and further demanded that he stop asking. However, once they reached the room, things allegedly very quickly turned awful.

In the court docs, first obtained and reported by TMZ, the woman alleges that Trey immediately took action upon entering the bedroom, at which point he allegedly “threw her to the ground, ripped her pants off, pinned her down face first and forced his penis into her anus without her consent.” Whoa…

The woman allegedly screamed out, begging Trey to stop and attempting to fight him off. She claims he overpowered her, though, and raped her anally. At one point, another unidentified person entered the room, and the woman hoped the intrusion would allow the “brutal rape” to end. The person quickly left the room, though, and she claims Trey kept going against her will. Eventually, after he allegedly finished, the woman claimed she grabbed her clothes and rushed outside, where she called an Uber and left the party. The ride-share driver apparently noticed she was in distress, and re-routed her to a hospital. Once there, doctors allegedly performed a sexual assault exam, and the police were called. In the exam, doctors reportedly determined that the woman “had severe anal tearing that could require surgery.”

In talking with the police, the woman did not name Trey at the time. She alleges in the docs that she was “in shock and fearing for her life.” Now, though, she is hoping for justice.

The suit has been filed by attorney Ariel Mitchell, who is also the lawyer representing two other women who are suing Trey for alleged sexual assaults in Miami and New York. In a statement to TMZ, Trey Songz’s legal team accuses Mitchell of witness tampering in filing the suits, and denies the allegations brought by the unnamed woman in this filing:

“Earlier today, the attorney who drafted this suit was credibly accused of trying to pay a woman to falsely accuse Trey. Hours later, that same attorney has filed this suit on behalf of an anonymous client. It isn’t hard to see what’s happening here, and it is a shame for genuine victims of sexual assault. … The allegations in this complaint are false. Trey looks forward to having the facts fully aired.”

Mitchell, in a joint statement with the woman’s other attorney, George Vrabeck, vehemently denies the tampering allegations made by the singer’s legal team:

“Victims are coming forward every day. Just know you are not alone, and this behavior is unacceptable. George Vrabeck and I will not be deterred by bullying or intimidation tactics and will continue our pursuit of Justice for sexual assault victims of Trey Songz.”

In the lawsuit, the unidentified woman is asking for $20 million in damages. 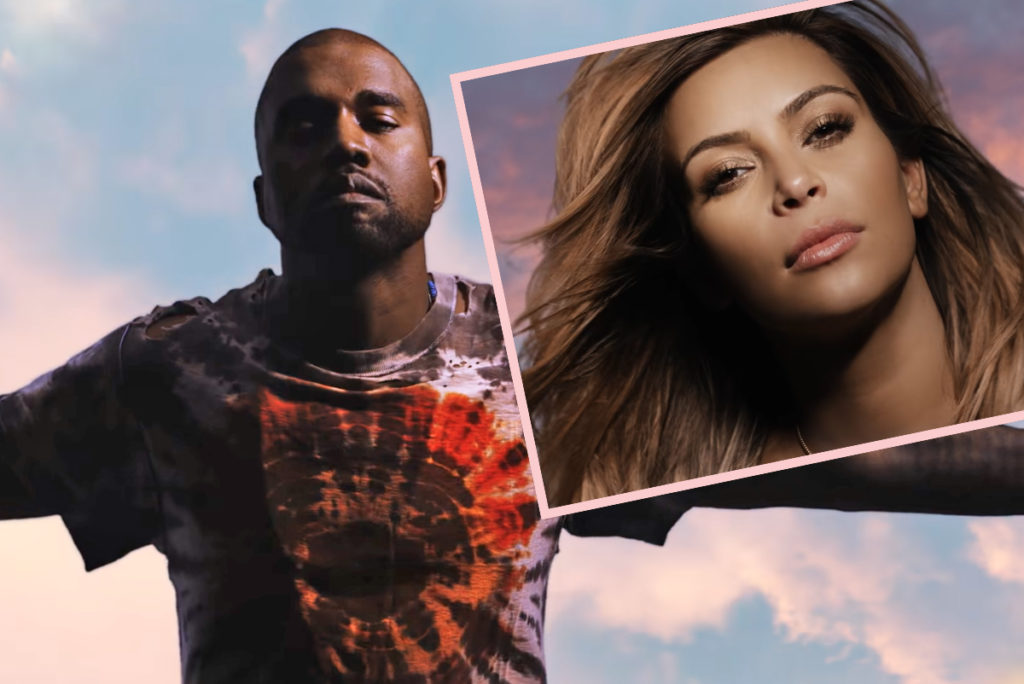 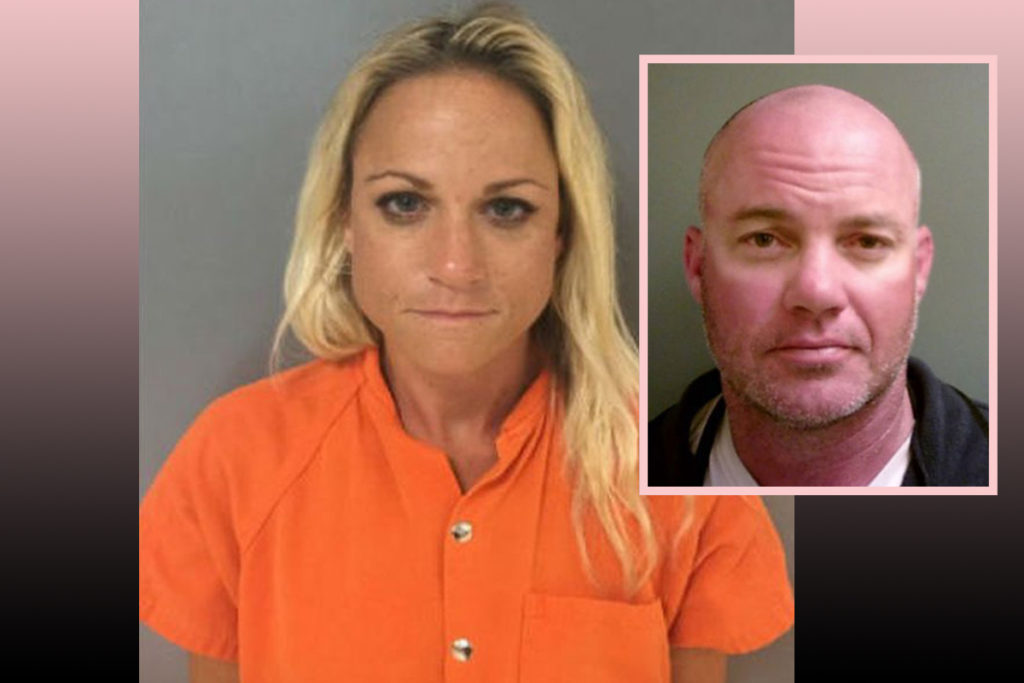 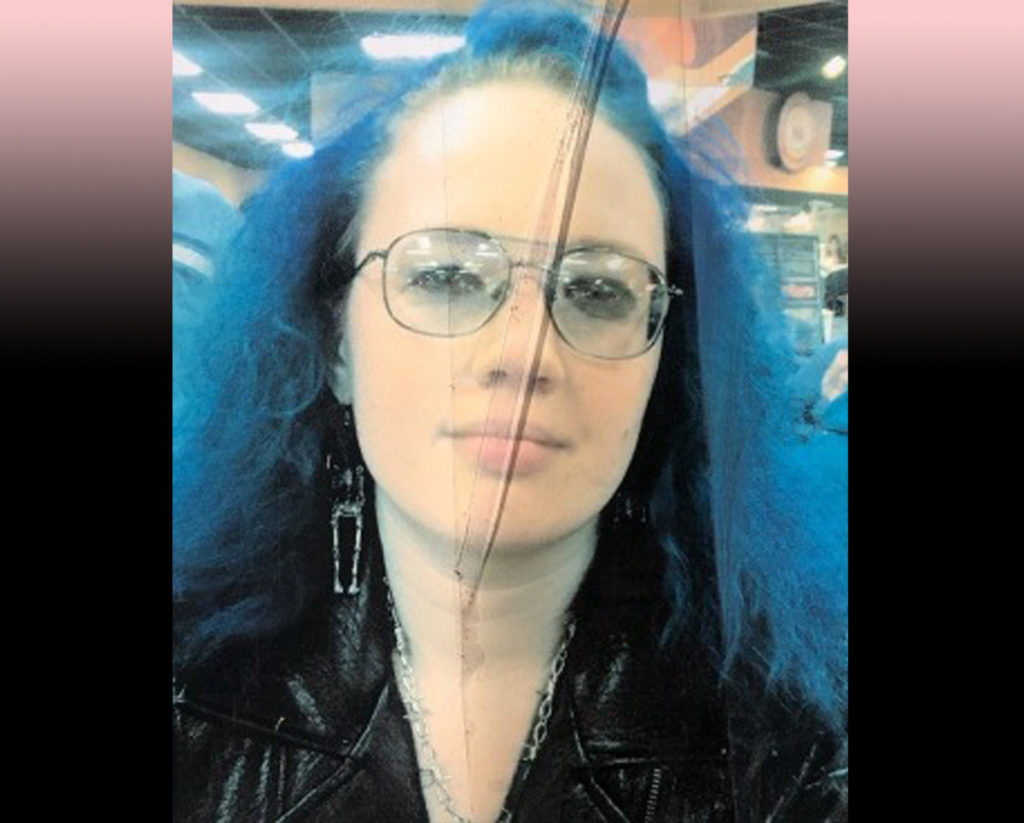 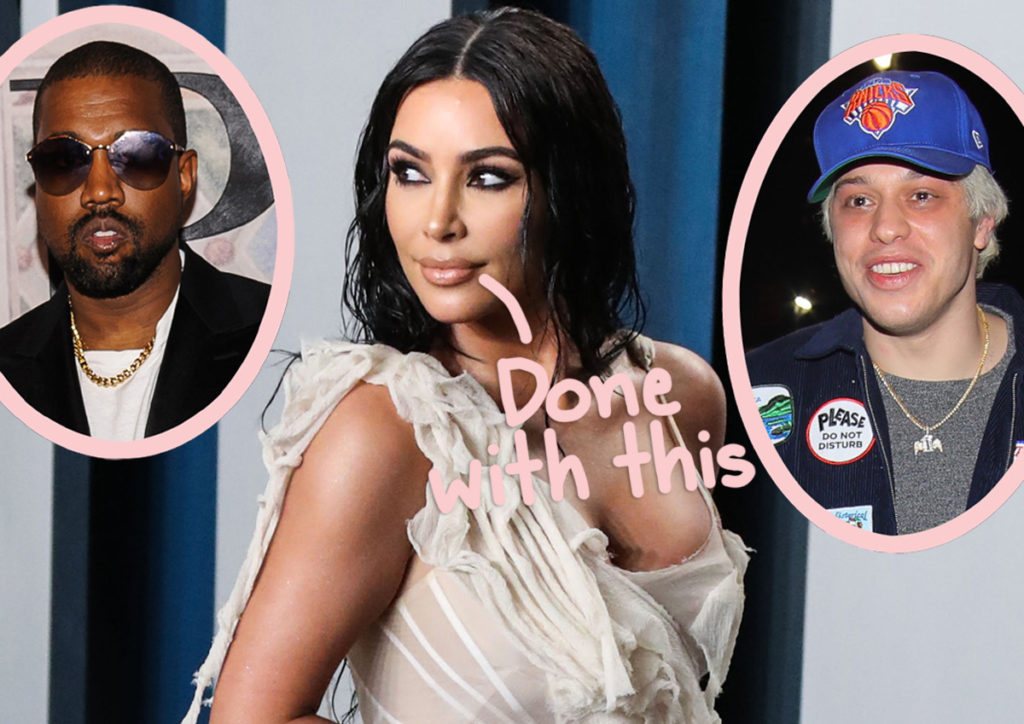