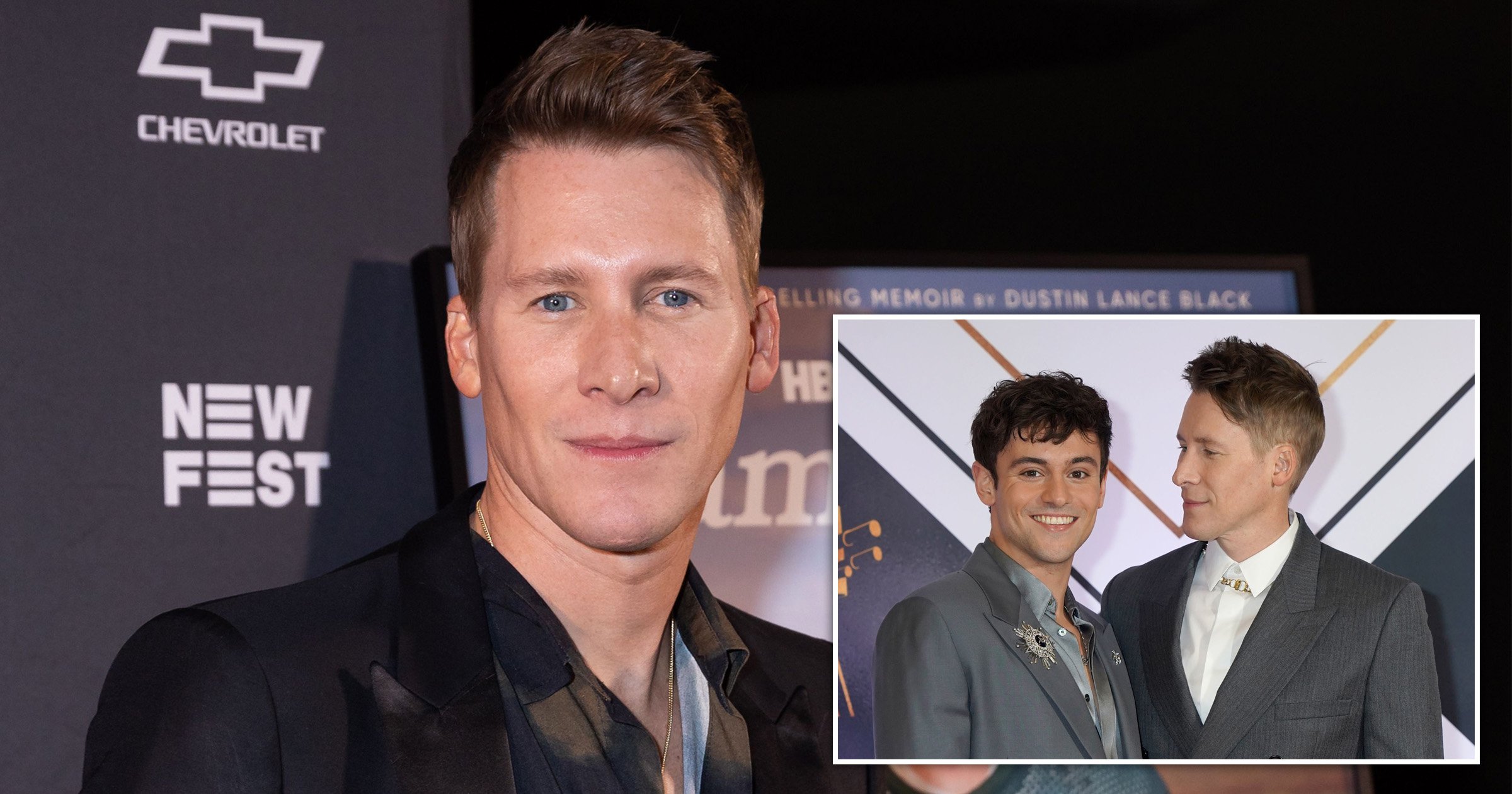 Dustin Lance Black has shared an update on his recovery after suffering a serious head injury recently.

The Oscar-winning screenwriter, 48, had taken time off from social media after suffering a head injury, and revealed he is still working on his recovery.

Dustin, who is married to diver Tom Daley, 28, told Variety: ‘What’s been really challenging is not being able to use my mind.

‘And I didn’t share it publicly until I was at a place where I was able to be a little creative again — at least for a few hours a day in the morning with breaks.’

He added: ‘It takes a long time to come up with the next thought or word. It’s going to come back and the doctors are saying that hopefully by before Christmas, I’ll be back to Lance.’

Although Dustin has not revealed the circumstances which led to his injury, he previously revealed that it was the reason he hadn’t been posting publicly.

He revealed in September: ‘A month ago, I sustained a serious head injury that put me out of commission.

‘Showing little improvement, my doctors ordered me to shut off my brain in hopes of it healing. This has been a challenging, frightening time for a creative type who depends on what’s in his skull to work, care and love.

‘And now I understand the road back will be long. But this week my sweet, over the top husband took us to the Greek Islands to make me shut off.

‘I can already feel this trip is a step in the right direction, and I finally feel safe sharing a bit again.’

Concluding his post, he added: ‘Thank you for all of your love and patience. More to come. Promise.’