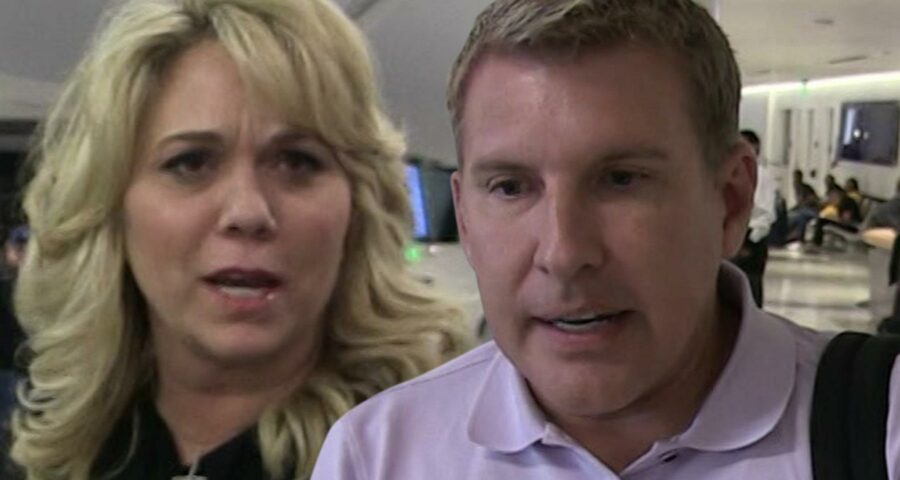 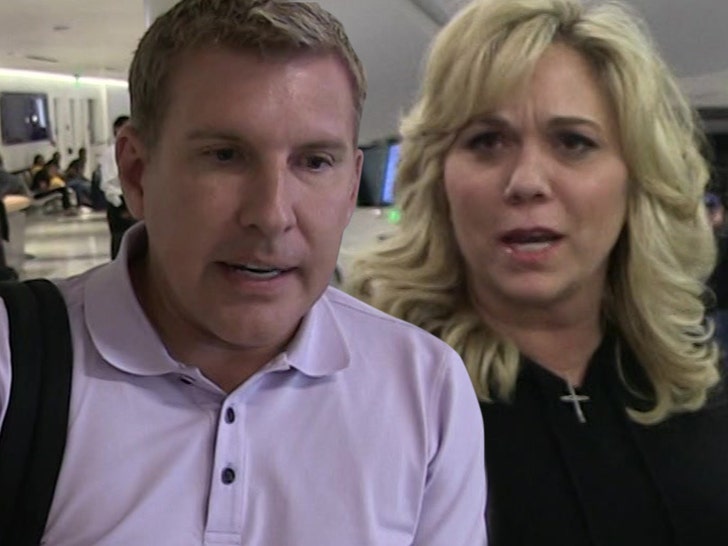 The verdict is in for Todd and Julie Chrisley, and the jury says they’re guilty of bank fraud and tax evasion.

Todd and Julie were found guilty on a laundry list of charges, according to a court clerk for the northern district of Georgia. We’re told their accountant, Peter Tarantino, was also found guilty on related charges, including aiding and abetting the filing of false tax returns.

As of now, a sentencing date hasn’t been scheduled, and they remain free on bond for now.

Todd’s lawyer Bruce Morris tells TMZ, “We are disappointed in the verdict. We plan an appeal.”

TMZ broke the story … the 3 were indicted back in 2019 with prosecutors claiming they defrauded banks by obtaining millions of dollars in loans. The U.S. Attorney’s Office also said they cheated the government by actively evading federal income taxes.

According to the indictment, Todd worked with a partner to make it look like one of his bank accounts had $4 million, when they actually didn’t even have an account at that bank at the time. The feds said Todd emailed his partner, “You are a f***ing genious [sic]!!!! Just make it show 4 mil+.”

The reality stars stuck to their guns, claiming they did nothing wrong … but admitted they knew the charges were coming their way.