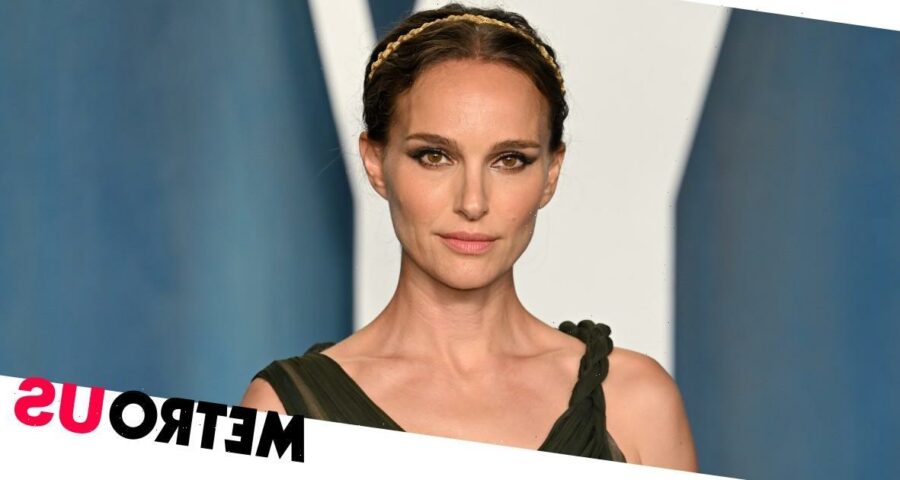 Marvel fans were thrilled to get a proper glimpse of Natalie Portman in Thor: Love and Thunder when the teaser trailer finally dropped on Monday.

The 40-year-old reprised her role as the iconic Jane Foster in the franchise, alongside Chris Hemsworth, Tessa Thompson, Chris Pratt and Karen Gillan.

She was unveiled as the female version of the god of thunder, The Mighty Thor – sending us all into a spin with her first proper outing since the 2013 sequel, The Dark World.

Natalie previously spilled the beans on her fitness regime and what it took to get into shape to play the Mighty Thor.

Speaking about her return to the franchise, she lifted the lid on how hard she worked behind the scenes to prepare for the role.

‘It was really fun. I worked with a trainer, Naomi Pendergast, for, I think it was, four months before shooting, and then obviously all the way through filming,’ she said of the training in an interview last August. 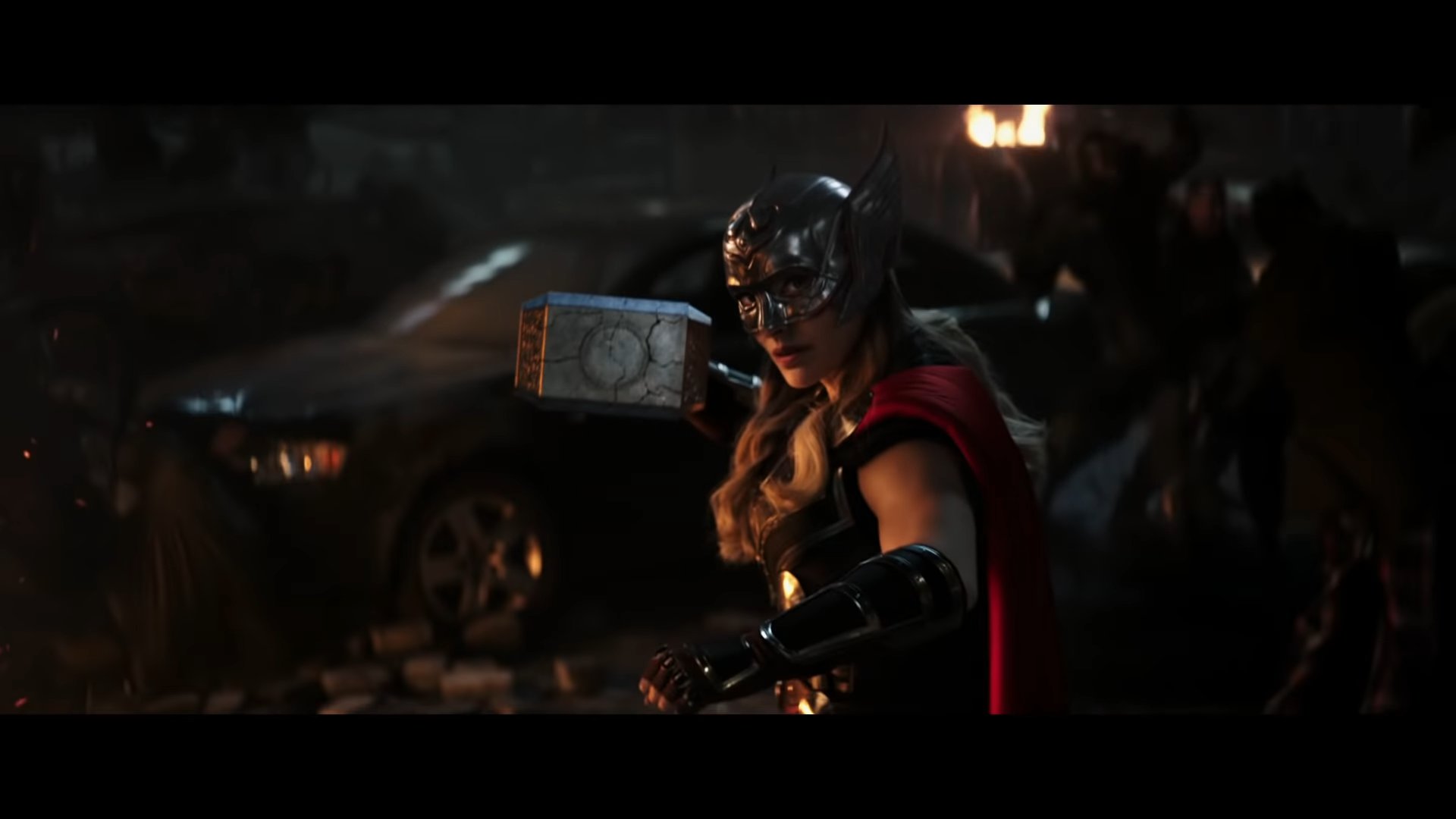 ‘Of course, I’ve never really aimed to get bulky. It was very physical, so it was a lot of both agility work and also strength work.’

‘It definitely helps you get into character, and it’s definitely changed the way I move. You walk differently; you feel different,’ she added to Vanity Fair. ‘I mean, it’s so wild to feel strong for the first time in my life.’

Following a string of delays, Thor: Love and Thunder is slated to hit the big screen this summer, following the superhero’s quest to find out ‘exactly who I am’.

‘The film finds Thor (Chris Hemsworth) on a journey unlike anything he’s ever faced – a quest for inner peace,’ the official synopsis reads. ‘But his retirement is interrupted by a galactic killer known as Gorr the God Butcher (Christian Bale), who seeks the extinction of the gods.

‘Together, they embark upon a harrowing cosmic adventure to uncover the mystery of the God Butcher’s vengeance and stop him before it’s too late.’

Thor: Love and Thunder is set to release in cinemas on July 8.