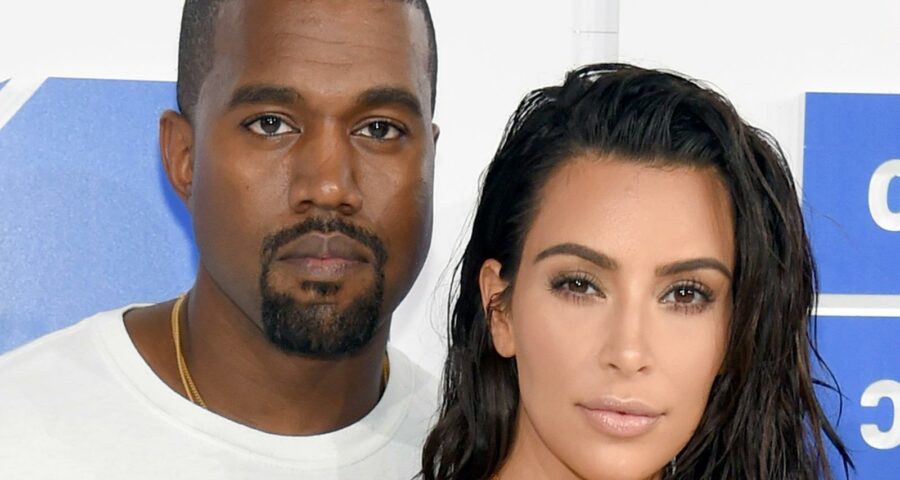 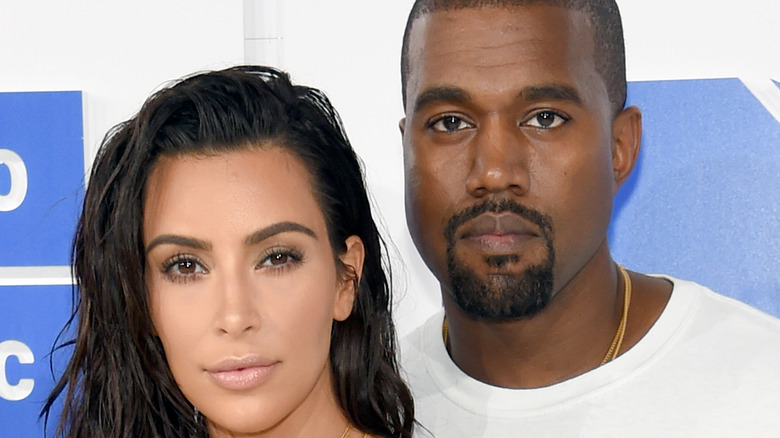 Kim Kardashian and Kanye West decided to end their marriage earlier this year. The couple known as “Kimye” got married in May 2014 and share four children together, North, Saint, Chicago, and Psalm (via Us Weekly). Before the divorce filing, rumors that the pair were on the rocks had been circulating for months. “They are just not on the same page when it comes to their future as a family, and Kim is okay with it,” a source told People Magazine in January.

After the couple’s split, Kardashian was seen opening up about her marriage on her family’s reality TV series, “Keeping Up With The Kardashians.” The KKW Beauty founder fought back tears as she spoke with her sisters about the divorce. “I just think he deserves someone who will support his every move and go follow him all over the place and move to Wyoming. I can’t do that. He should have a wife that supports his every move and travels with him and does everything, and I can’t. I feel like a failure. It’s my third marriage. Yeah, I feel like a loser. But I can’t even think about that. I want to be happy,” Kim admitted, per Cosmopolitan. Meanwhile, sources claim that Kardashian and West have been focused on getting along and co-parenting their children amid their divorce, and their latest reunion proves it.

Kim and Kanye spend the day with their children amid divorce 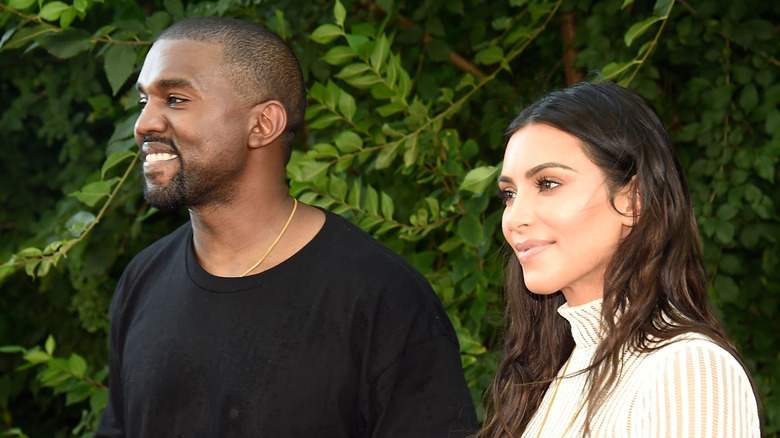 Kim Kardashian and Kanye West reunited in public for the first time since filing for divorce back in February, per E! Online. The pair stepped out in San Francisco with their four children as they attended an art museum as a family. The exes are proving that their children’s happiness comes before their relationship issues and took the time to spend the day together amid their divorce proceedings. Sources told the outlet that the Kardashian/West family visited the Asian Art Museum before the establishment opened to the public to see the new “teamLab: Continuity” exhibition.

The insider revealed that the family were joined by their security guards, but opted to leave the nannies at home as they acted “very low key” while enjoying the museum. “They were excited to be there, and everyone seemed to be getting along great between Kim and Kanye,” the source stated. “They were there for the kids as the museum is a very family-friendly environment. By all accounts they were gracious, appreciative, and had a great time!” the informant added.

Recently, Kardashian admitted that she and West have “an amazing co-parenting relationship,” and that she has a great respect for her soon-to-be ex-husband. “You know, that was my friend first — first and foremost — for a long time. So, I can’t see that going away. I will forever be Kanye’s biggest fan. He’s the father of my kids. Kanye will always be family,” Kim declared.