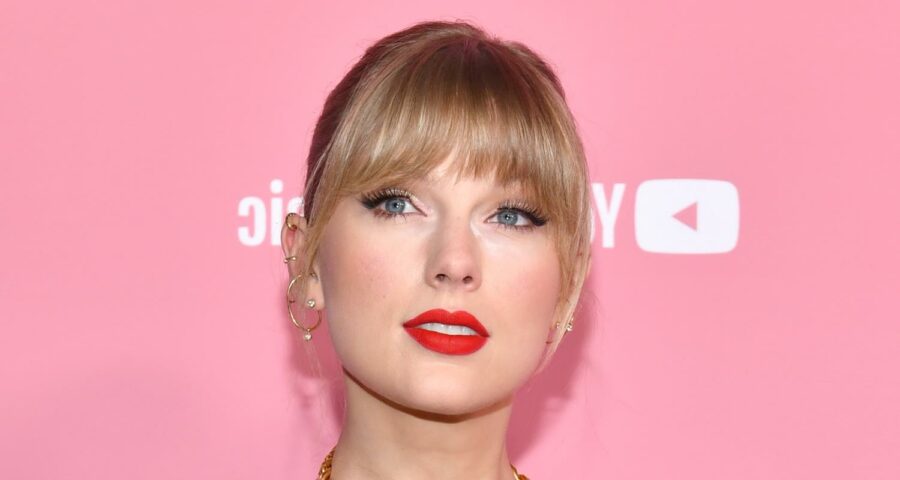 This will mark Taylor‘s fourth on-screen movie role, and her fifth movie overall, having voiced a lead character in The Lorax.

Details on the new film are being kept under wraps, but it was also written by David, and features a star-studded cast, including Rami Malek, Zoe Saldana, Anya Taylor-Joy, Chris Rock, Mike Myers, Robert De Niro, Michael Shannon and Timothy Olyphant.

The movie has also already wrapped up production in Los Angeles. Check out photos from the set here!

Taylor‘s other movie roles include Cats, Valentine’s Day and The Giver, as well as TV roles on New Girl and CSI: Crime Scene Investigation.

If you missed it, Taylor just recently smashed another record!