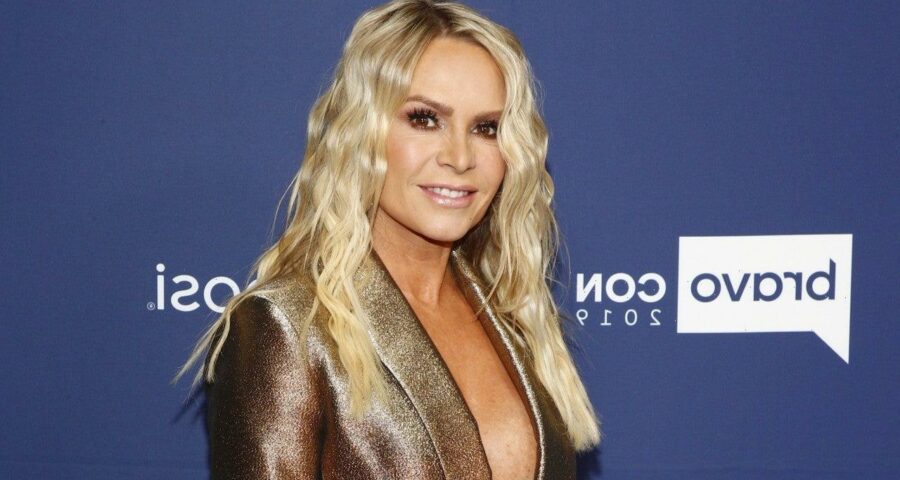 Tamra Judge is recovering after removing her breast implants for the second time. Judge took to Instagram Tuesday to share her journey since undergoing explant surgery. The former Real Housewives of Orange County star said she’s already noticing improvements in her health since having both the implants and capsules in her breasts removed.

“Implants & capsules removed. Feeling tired & a little sore as expected. I’m pretty sure not working-out will be the hardest part for me . I know it sounds crazy but I woke up today with rosy cheeks, No sinus congestion and happy thoughts. I’m hoping I will continue to see health improvements as the weeks go on 😊,” Judge wrote next to a photo of herself in a pink sports bra that showed her chest covered in bandages and drain bags.

The gym owner went on to explain that she just returned home from a check up where she got good news from her plastic surgeon.

“I just got home from my check up with @dr_ambe and every thing looks great. ( Disclaimer- although I do have a good amount of breast tissue , what you’re seeing is swelling, two layer padded bra and gauze 😜),” she continued.

Judge added that she’ll be sharing her full breast implant removal journey in September, and told fans to “stay tuned.” It’s not clear yet if she’ll be returning to RHOC or releasing something of her own to document her latest health update.

“I’m excited to be sharing my BII journey with you in September… stay tuned for more info. Thank you @carolinecmathias @kaylaraereid @leftunsupervisedpodcast and everyone that reached out sharing their BII stories with me ❤️❤️.”

Judge shared the news that she’d be removing her implants again in April due to autoimmune issues and implant illness. She also shared that she suffered from thyroid issues, gut inflammation, bladder inflammation, sinus inflammation, fatigue and swollen joints.

The reality star got her first breast augmentation after she gave birth to her first child, redid them after giving birth to her third child, got them reduced, got them completely taken out, then decided to put them back in.

“When they were big in the ’90s, I loved them!” she told People about her implants back in 2015. “And then, it’s a lifestyle thing I guess, as you get older you don’t want those big giant boobs.”

“It is what it is,” she also said of her multiple surgeries. “It’s a personal choice and for me. I don’t do it for the public or my husband. It’s something you do to make yourself feel better.”

Tamra Judge Hints at 'RHOC' Return, But It's Not What Fans Think 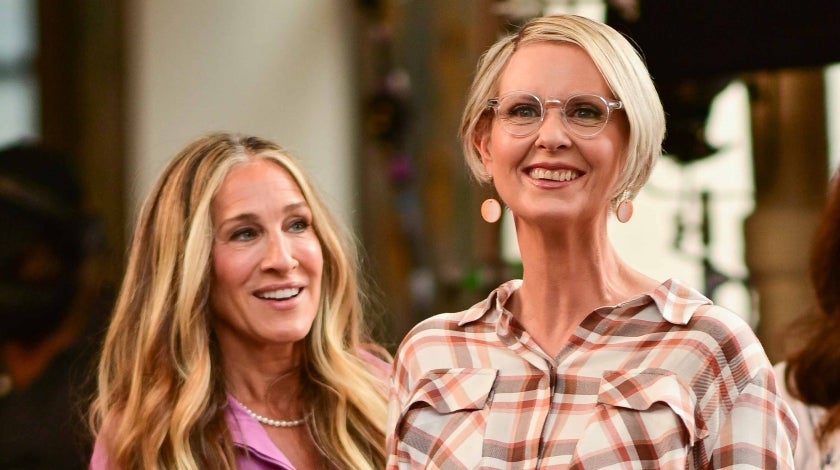