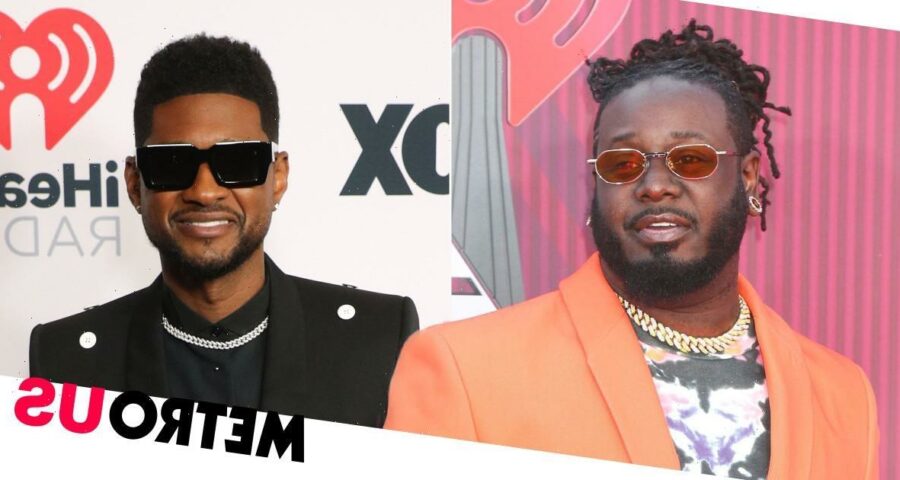 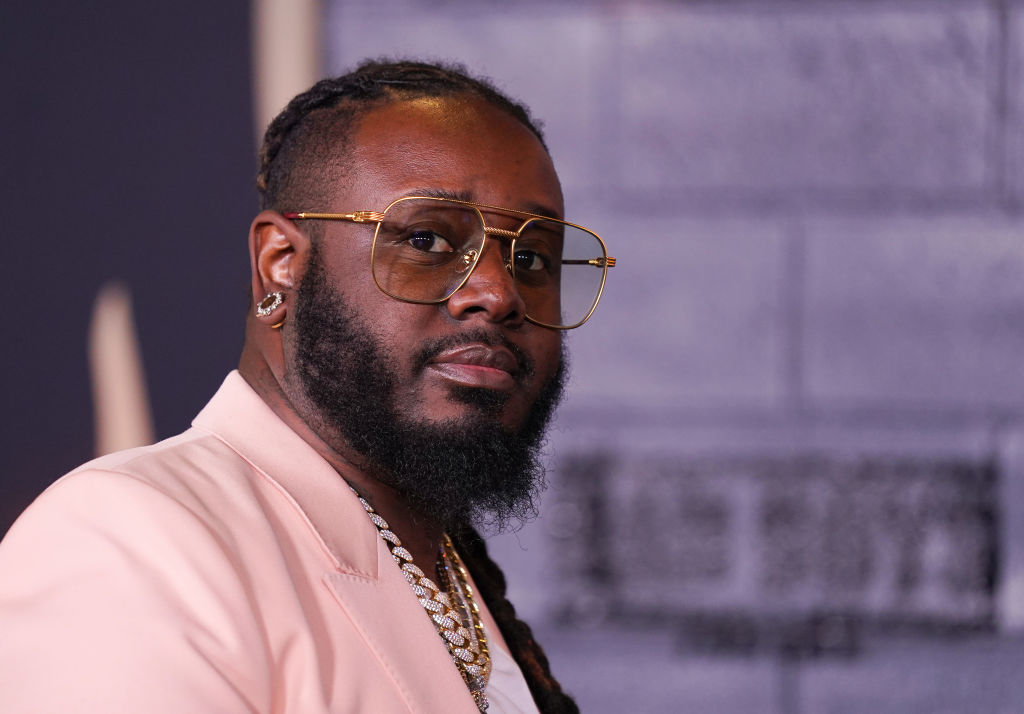 T-Pain experienced ‘four years of depression’ after Usher allegedly accused him of ‘f***ing up music’.

The rapper became known in the mid-noughties for popularising Auto-Tune in music, using the pitch correction technique on smash hits like Low with Flo-Rida and Good Life with Kanye West.

While he reached number one on the album charts and featured on a string of chart-toppers, not everybody was a fan of Auto-Tune, and T-Pain claimed that his friend Usher made a cruel comment to him while on a flight to the BET Awards in 2013.

In a clip from the new Netflix series This Is Pop, the star, real name Faheem Najm, explained he had been asleep in first class when a flight attendant woke him up and said that Usher wanted to speak to him.

‘I chuckled a little bit, it was a nervous chuckle but I chuckled. I didn’t understand. I thought he was joking at first. And he was like, you really f***ed up music for real singers.’

Confirming Usher was referencing T-Pain’s use of Auto-Tune, T-Pain said: ‘I’d used it, I didn’t tell everyone else to start using it.’

While artists including Kanye West – who used Auto-Tune heavily on his album 808s & Heartbreaks – Snoop Dogg and Black Eyed Peas turned to Auto-Tune after T-Pain popularised it, it first hit the charts in a big way thanks to Cher and her 1998 number one Believe – so even the introduction of Auto-Tune couldn’t be pinned on the rapper.

T-Pain also pointed out that Dr Andy, aka Andy Hildebrand, was the inventor of Auto-Tune, joking that he is now ‘so rich’.

Still, Usher’s words struck a chord and T-Pain admitted that he began experiencing depression after the comments.

The Buy U A Drank star said: ‘Literally at the point, I couldn’t listen. Is he right? Did I f*** up music? And that is the very moment, I don’t even think I realised this for a very long time, that was the very moment that started a four-year depression.’

T-Pain opened up about Usher’s comments in an episode dedicated to the success of Auti-Tune in music, and he shared that every time a troll targeted him, he thought about what Usher had said.

Speaking about the backlash against him and Auto-Tune as it gained popularity on the charts, he said: ‘It was a sucky f***ing moment. I felt like everybody just hated me. Every time I saw, uh, a troll having his day, or somebody just f***Ing with me, I always think back to when Usher said I f***ed up everything. And I’m like, maybe I am a big f*** up.’

He added that he told his wife on countless occasions that he didn’t want to ‘do this anymore’.

T-Pain has released six albums since 2005, including the number one record Epiphany in 2007, and was crowned the first winner of The Masked Singer US in 2019.

Usher has yet to respond to T-Pain’s comments. However, it has been pointed out that the singer went on to use Auto-Tune himself on his 2010 hit OMG with Will.i.am.

This Is Pop is now available on Netflix.