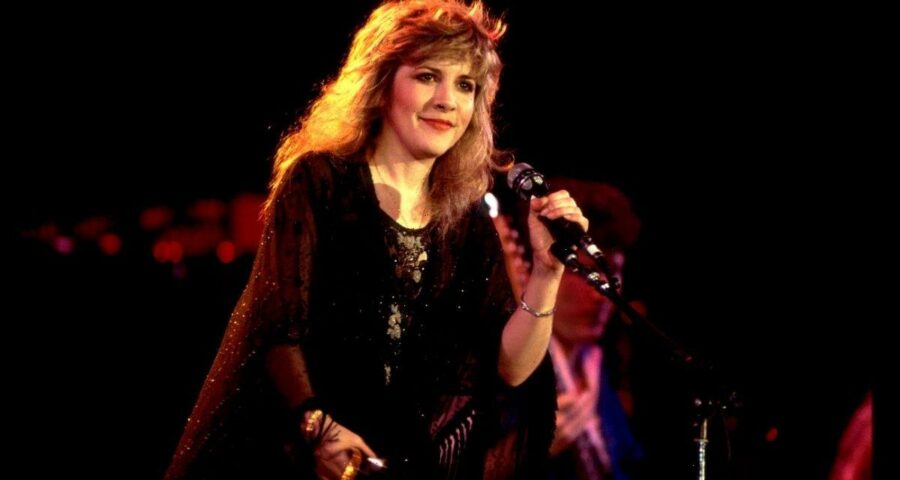 Stevie Nicks and Prince had a friendship that lasted for years. While they had disagreements, the pair was close. An early, defining moment in their friendship came when Nicks worried that Prince’s behavior would land her in jail. She explained why she thought the day would result in her arrest.

Stevie Nicks thought Prince was romantically interested in her

Early in their relationship, Nicks thought Prince was romantically interested in her.

“Prince and I were just friends,” she told Harper’s Bazaar. “I think he would have been happy to have had a relationship.”

Despite this, she resisted anything beyond a platonic relationship with the “Rasberry Beret” singer.

“I really wanted a musical relationship, and I had smartened up, even then,” she said. “You’ll break up and never speak again. But he wasn’t interested in just that.”

She once thought his driving would get them both arrested

At one point in Nicks and Prince’s friendship, he picked her up from a show in New York.

“You wanna hear a story about Prince? One time we played New York and he came and picked me up … he wanted to take me out to his house,” she said in a 2001 interview with Q104.3 Radio, per the Nicks Fix. “Of course, none of my people wanted to just let me go. Nine-thirty in the morning. We get in Prince’s purple car. He was in his purple clothes too. Swear to God.”

During the trip, she noticed that Prince was driving quite fast.

“We went down the freeway at 150 miles an hour,” she said. “And I am, like, ‘We’re gonna get pulled over. This is gonna look so bad. We’re gonna get pulled over, Prince. We’re going 150 miles an hour.’ So I went out and spent the day at his purple house. We kind of played around with a song for a little while, in his recording studio a little bit, and then he took me back to be at the Fleetwood Mac plane at, like, three o’clock in the afternoon.”

Though they made it safely, Nicks couldn’t stop thinking about the drive to Prince’s house. She was convinced the police would pull them over.

“I swore we were gonna be pulled over,” she said. “And how are we gonna … looking like we look … how are we going to get out of this one? What are we gonna say? We were, you know, we were just casually cruising out to your house, you know … at 150 miles an hour. Prince, we’re gonna go to jail, both of us. He didn’t care. He kept going.”

Stevie Nicks still talks to Prince when she can

Decades later, Nicks still feels a closeness to Prince. She explained that when she feels nervous, she tries to speak with him.

“I feel like Prince is with me,” she told Rolling Stone. “When I’m nervous, I’ll talk to Prince. In my solo act, when I do ‘Moonlight,’ I wear this white wolfy coat — I put this coat on and I try to transform into a Dire Wolf from Game of Thrones. And before I go on, I always say, ‘Walk with me, Prince.’”