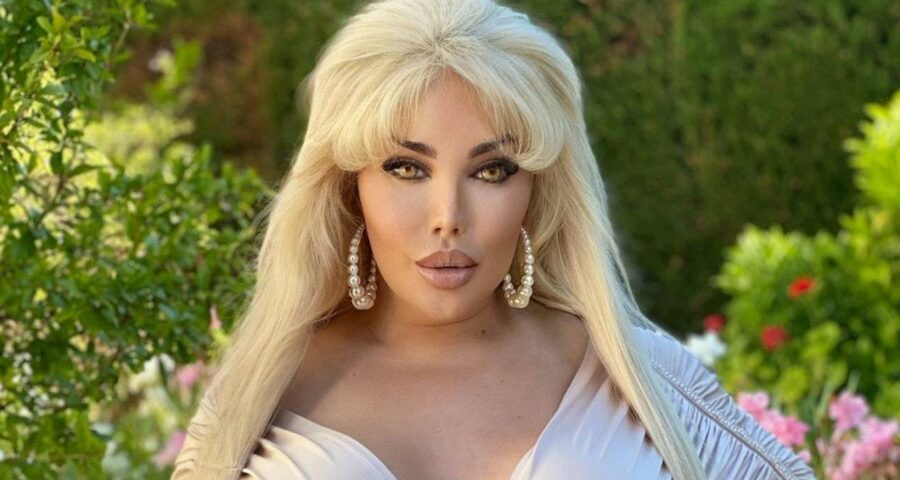 The former ‘Celebrity Big Brother’ housemate says she wants to take the procedure because her current voice is ‘androgynous’ and it can leave people ‘very confused.’

AceShowbiz –Jessica Alves is going to Thailand for vocal feminization surgery. The 38-year-old TV star, who was born male as Rodrigo Alves but underwent sex reassignment surgery in 2021 after coming out as a trans woman the year before, described the sound of her current voice as “androgynous” and claimed it can leave people “very confused.”

“My current voice is considered androgynous. It isn’t a male voice but it isn’t a female voice either which leaves people very confused over the phone as they don’t know if they are talking to a man or a woman,” she said. “It is very exhausting for me to always correct the tone and the pitch of my voice when talking to people or when I am on a date, as I think that my voice is the only thing that gives away the fact that I am a trans woman.”

The former “Celebrity Big Brother” housemate went on to explain that she has turned down a lot of TV work in the UK because she “hates” her voice but the surgery will give her a confidence boost.

She told MailOnline, “I have been turning down a lot of job offers for TV roles where I have to speak a lot as I don’t like my voice and it plays a lot of my confidence… Currently most of the TV shows I do are in Brazil, Germany and Italy and those are long term contracts which I have to fulfil even though I hate my voice and I don’t want to speak much. Having voice feminisation surgery will give me a lot more confidence to do more TV shows.”

The Instagram star, who boasts five million followers on her social media platform, will jet off to Bangkok on Sunday (30.04.22) for the surgery and will spend a month recuperating before undergoing voice therapy to adjust her speech.

Jessica has spent close to £1 million on surgery so far and hopes that her efforts result in a marriage one day because at the moment men “lose interest” when they realize she is transsexual. She said, “So far I have done 78 surgeries and I have spent about £800,000, and this year I would like to finish all my surgeries and then find a relationship and eventually get married. Most of the time when men realise that I am a transsexual woman they lose their interest.”