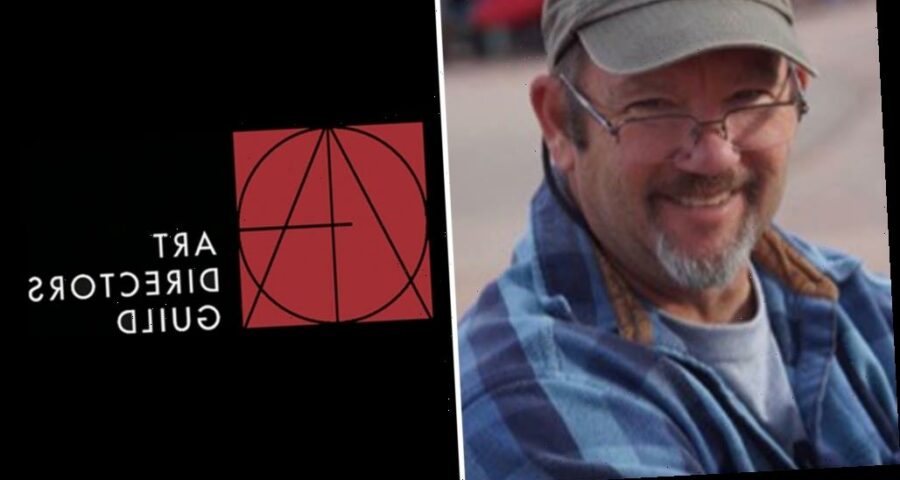 Presented to Eaves by Emmy-nominated production designer Herman Zimmerman, the award will recognize his role in bringing iconic sci-fi concepts and sets to life, for Marvel, the Star Trek franchise and more.

“For the past 36 years, John’s work as a Production Illustrator has been an integral part of over 100 films and television shows,” said Tim Wilcox, ADG Illustrators & Matte Artists Council Chair. ” From props, to sets, to vehicles, to gadgets, and, most prominent and recognizable, a small fleet of starships for the Star Trek franchise, John has inspired many and left an amazing mark on our industry. We celebrate his creativity, talent, and contributions to the Craft.”

Boasting a 36-year career in film and TV, Eaves has worked as a concept artist on over 100 award-winning motion picture franchises, recently crafting memorable illustrations for four Star Trek movies. His feature credits also include Captain America: The Winter Soldier, Pirates of the Caribbean: On Stranger Tides, Spider-Man: Homecoming, Guardians of the Galaxy Vol. 2 and Iron Man 3.

Also known a prop designer and model maker, Eaves has utilized his talents in these areas on films including The Winter Soldier, Godzilla: King of the Monsters, Ant-Man and The Wasp, Ant-Man, Iron Man 2, Batman Forever, Toys, Die Hard 2, RoboCop 2 and The Hunt for Red October, among others. His innovative work has brought him a number of major accolades, including four ADG awards.

Eaves’ latest award will be presented at the ADG’s virtual ceremony on Saturday, April 10. His is the last of four Lifetime Achievement Awards to be announced by the guild.