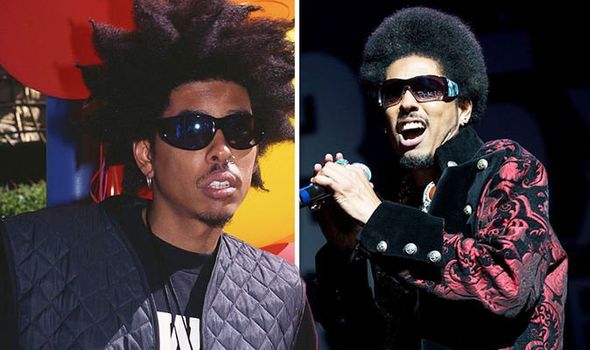 Shock G – whose real name is Gregory Jacobs – was found dead in a hotel room in Florida on Thursday. The cause of the rapper’s death is unknown, with his dad Edward Racker confirming that an autopsy will be conducted, according to reports.

The musician, who rose to fame in the 1980s, worked with a string of famous faces including the rapper Tupac Shakur.

The charismatic rapper and producer who performed as Shock G and Humpty Hump was most known for forming Digital Underground with Jim ‘Chopmaster J’ Dright and the late Kenneth ‘Kenny K’ Waters in the 1980s.

His tracks included Digital Underground’s Doowutchyalike and the group’s hit single The Humpty Dance, which he performed as his alter ego.

The Humpty Dance’s bass line from the song has been sampled by hundreds of artists since its release in 1990, including the likes of Will Smith, LL Cool J, Public Enemy and R&B group TLC.

Shock G also worked alongside the late rapper Tupac and produced his hit song I Get Around where he also featured.

In 1995, Tupac described his times with Shock G as “some of the best times of my life…”

Digital Underground’s co-founder Chopmaster J was one of the first to pay tribute.