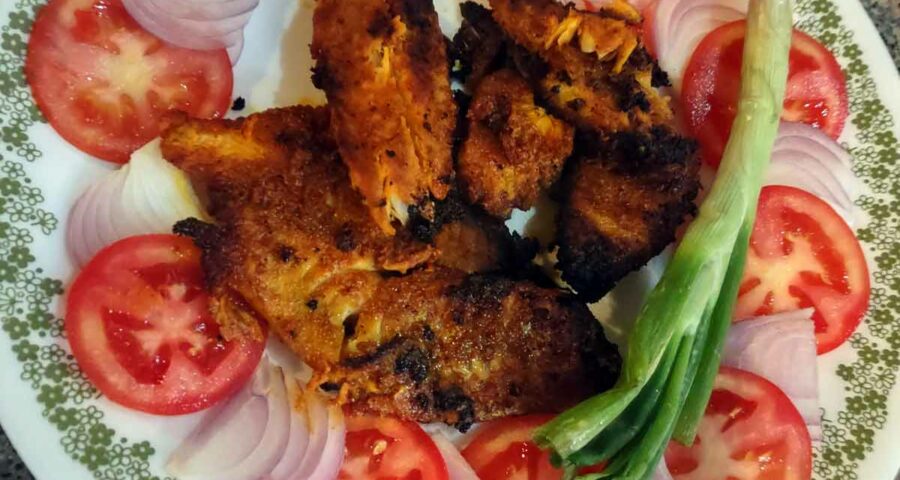 Most Goans will have a bottle of Recheado Masala stashed away in the fridge or on a shelf in a cool place for use in all kinds of culinary situations. It’s a very versatile paste that’s always handy to have in arm’s reach in your kitchen.

Deodita Fernandes offers her secret family recipe for Recheado Masala, which she says can be applied or stuffed into any type of fish. Mackerel and pomfret do well.

You can even coat lady’s finger/bhindi/okra and fry it up. In an emergency the paste can be used fry up pork instead of the more standard vindaloo masala.

Rediff.com‘s Patcy N, who tracked down this recipe from her cousin, says: “Deodita is a friendly housewife who keeps in touch with all her neighbours. She lives in a quaint village on the marvellous white sandy beaches in Varca in south Goa for the past 26 years. Deodita’s whole existence revolves around her family: Husband Janu Pires and children Jowell and Berdina. She’s a fabulous cook.” 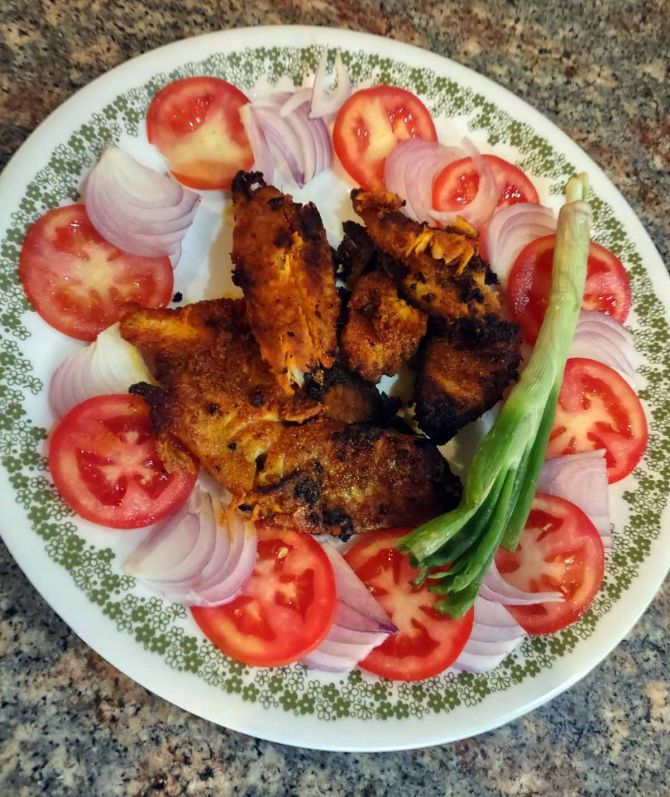 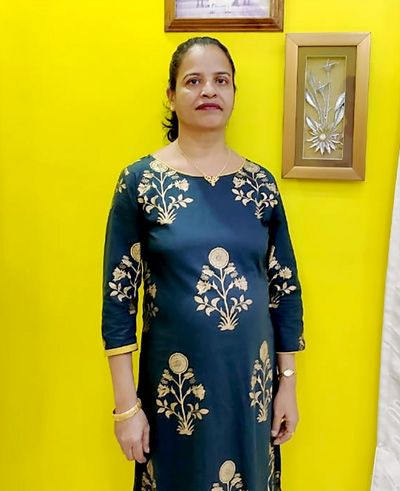 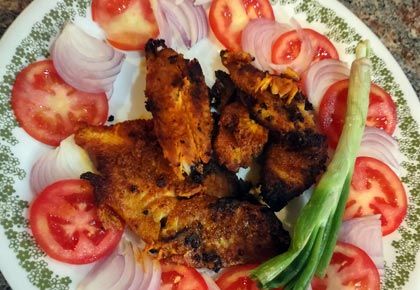