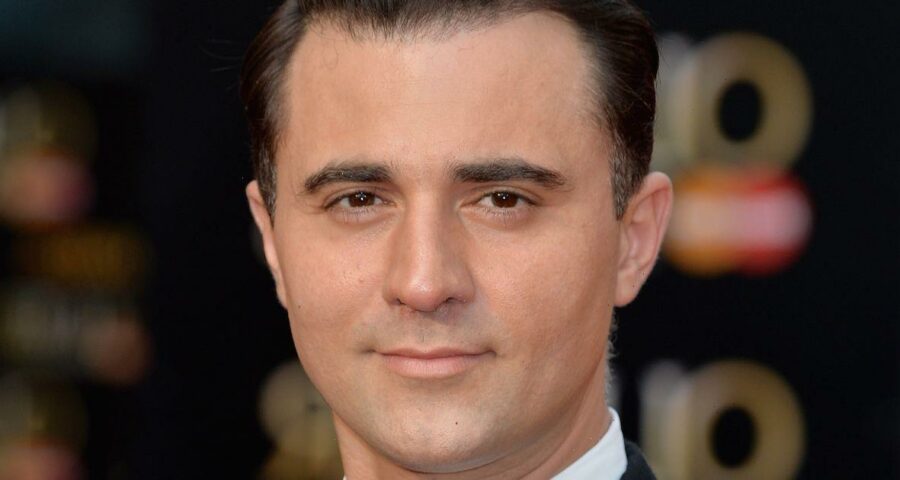 Celebrities have flocked to social media in the wake of the devastating news that Pop Idol's Darius Campbell Danesh has passed away aged 41.

Darius first shot to fame on Popstars in 2001, and the following year made it all the way to the Pop Idol final.

He went on to turn down a record deal with music mogul Simon Cowell, and signed with Steve Lillywhite instead.

20 years on from his Pop Idol success, Darius' family has confirmed that he singer was found dead in his Minnesota-based apartment.

A statement said: “It is with great sadness that we announce the passing of Darius Campbell Danesh. Darius was found unresponsive in bed in his apartment room in Rochester, Minnesota, on August 11 and was pronounced dead in the afternoon by the local medical examiners’ office."

It continued: "The local police department have confirmed that there were no signs of intent or suspicious circumstances. The cause of his sudden death is unknown at this stage while medical examinations continue.

“We ask that you kindly respect our wishes for privacy at this time whilst we come to terms with the tragic loss of our son and brother.”

Tributes have since come rolling in the for the singer in the wake of his untimely passing.

Gogglebox star Scarlett Moffat, 31, shared a throwback snap of Darius during his time of the singing competition. She captioned it: "Darius you were my childhood crush from Pop Idol days & I still blast out colour blind on a rainy day… prayers to your family, friends and fans".

Radio 1 DJ Adele Roberts, 43, tweeted: "This is so sad. Thinking of Darius' family and friends".

Pop Idol producer and music mogul Simon Cowell is yet to comment on Darius' tragic passing, however, fans of the singer have shared their sadness at the news.

"I’m absolutely gutted @DariusCampbell RIP, he was an absolute gem of a man who I was lucky enough to see in funny girl. 41 such a tragedy . Thoughts with his friends and family," tweeted one fan.

Someone else said: "So sad! I loved Darius! Another young man taken too young!!"

Someone who had clearly met Darius on a number of occasions, wrote: "Incredibly sad to hear that Darius Danesh has passed away. He was always so warm, charming and friendly every time I was in his company. Far too young. My thoughts are with his family and friends".