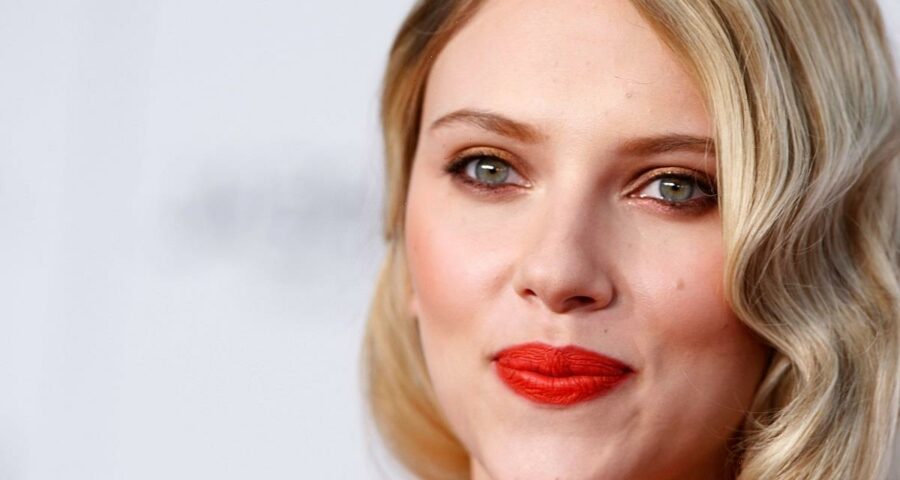 When it comes to weddings and relationships, Scarlett Johansson is all about privacy. Although everything she does is high-profile, the Black Widow star has been a bride three times without giving us a glimpse of a wedding gown. After marrying SNL writer/star Colin Jost in yet another small ceremony, Johansson has still never had the big wedding you would expect from one of the most bankable actors in Hollywood. 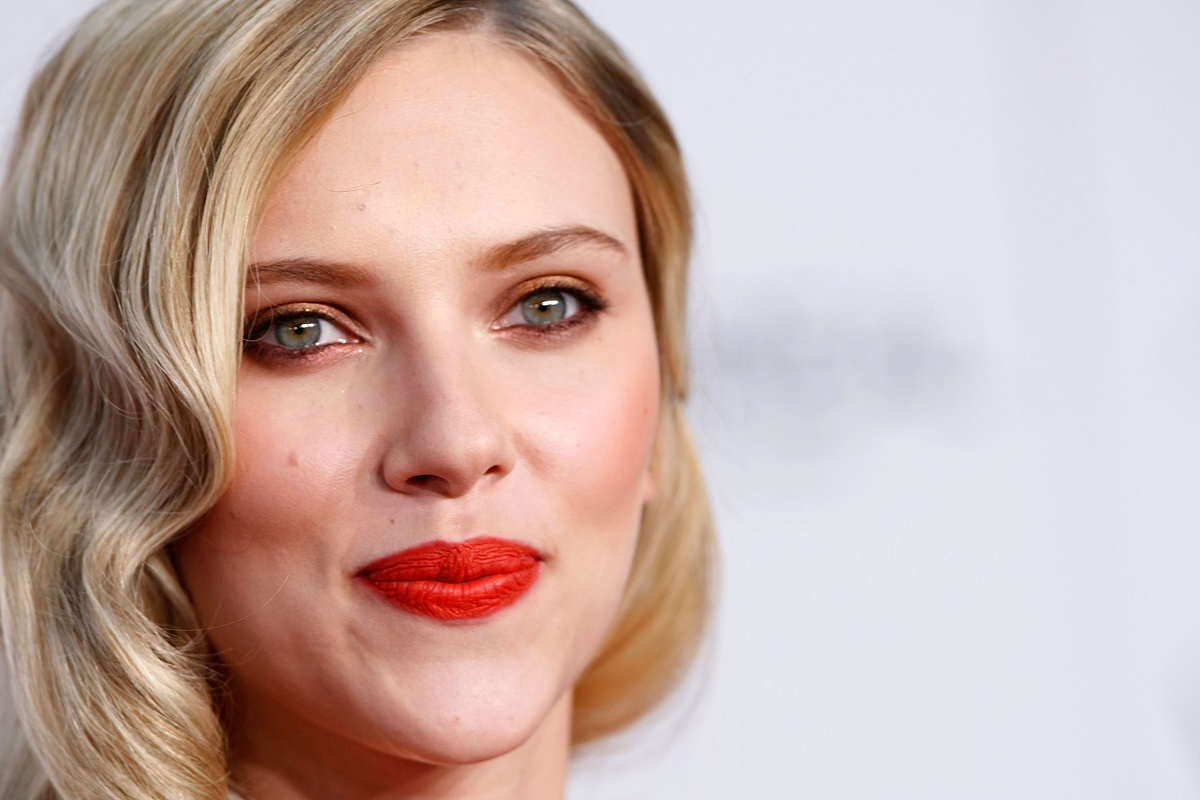 After calling it quits with Josh Hartnett, Johansson started dating Ryan Reynolds. But even though everyone was on the lookout for the famous couple at the time, both Johansson and Reynolds were camera shy about showing off their relationship. They ultimately retreated to a highly remote wilderness resort near Vancouver, B.C. (per CTV News) to exchange vows. The only guests reported by the publication were family members.

“I never really thought about getting married—it just kind of happened,” Johansson told Glamour in 2009. “It seemed natural, the right thing to do. It was kind of a celebration of the time.”

Privacy also remained a significant theme after the wedding. “I try to keep some things for myself, to have a private life,” the actor told the publication, even when David Letterman tried to get Reynolds to open up.

The marriage was ultimately not meant to be. Johansson and Reynolds reportedly faced difficulties in early 2010, and they publicly announced a split that December.

Johansson has a daughter with Romain Dauriac 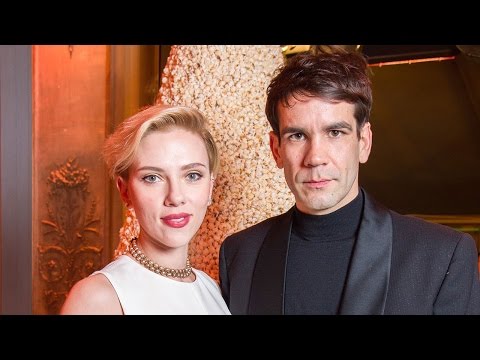 Following her divorce, Johansson made her way into the Marvel Cinematic Universe, expanding her already prominent status in Hollywood. Meanwhile, she began dating Romain Dauriac, a French journalist-turned-advertising executive living out of the spotlight at the time (from Life & Style). A brief courtship led to an October 2014 wedding nearly as secretive as Johansson’s first time down the aisle. Per People, the wedding took place on a remote ranch in Philipsburg, Montana, and featured a special guest: the couple’s newborn daughter, Rose.

According to E! News, Johansson not only took in a rodeo on the ranch but even showed off her vocal talent by singing the national anthem. For the star, the wedding seemed to be a perfect balance between privacy and showcasing her abilities. Shortly after the marriage, she told WSJ Magazine, “There must exist a world in which I can balance those things, be able to raise a family and still make a film a year, or work on my own, develop things, do theater. I want to be able to have it all.”

Johansson and Colin Jost were held their wedding mid-pandemic 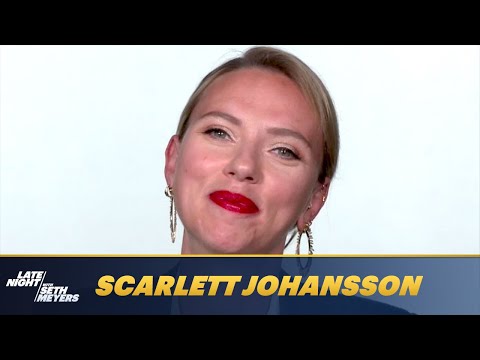 The actor and her second husband’s lifestyles were ultimately too different, leading to a 2017 divorce. But ScarJo settled into a comfort zone with Jost. After their original wedding was delayed, Scarlett Johansson and Jost were hitched in October 2020 in another small-scaled affair. As explained by Reuters, Meals on Wheels announced the wedding and asked for donations to give a boost to vulnerable seniors struggling with the Covid-19 pandemic.

The two native New Yorkers bonded on the set of Saturday Night Live and have great chemistry. As relayed by Vanity Fair, Johansson later called Jost “sweet” and explained, “Just feeling seen by somebody else…Just to be seen is what it’s all about.”

Following the private wedding ceremony, the couple also kept Johansson’s subsequent pregnancy well under wraps. The following August, Jost finally announced the birth of their son in a typically hilarious Instagram post. “Ok ok we had a baby,” the post said. “His name is Cosmo. We love him very much.”

However, fans might finally get a glimpse of Johansson in a wedding gown after all. Johansson has a project lined up called Bride. From director Sebastián Lelio (Gloria Bell), the movie is a take on the tale of the Bride of Frankenstein (per EW).