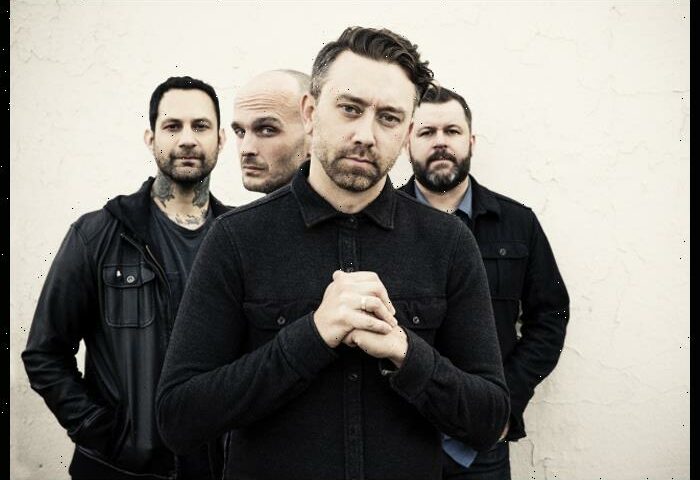 Rise Against have announced a Summer U.S. tour with The Used and Senses Fail in support of their 2021 album, Nowhere Generation.

Announcing the tour on Twitter, the punk/alt veterans said, “We’ve added more North American dates this year and we’ll be joined by The Used and Senses Fail.

The tour will kick off in Las Vegas on July 15 and wrap up in Detroit on August 18.

“I’ve never thought of our songs as ‘brave’ or ‘bold,'” vocalist/rhythm guitarist Tim McIlrath said in a press release. “I think of them as just common sense.”

“When you feel that no one is listening to you, you tend to talk louder, and when you feel no one notices you, you start doing things to get their attention. That’s what this song is about,” he added.