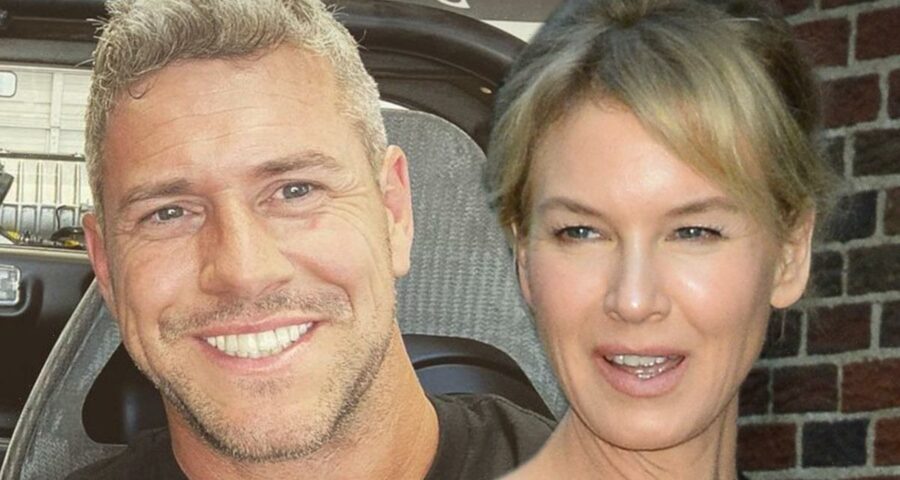 Sources with direct knowledge of the situation tell TMZ … Ant and Renee met earlier this month when they filmed an episode of his new Discovery+ show “Celebrity IOU Joyride.”

Well, as luck would have it … we’re told after Ant and Renee filmed their episode she actually returned to the set at some point to drop off some work boots for Ant. It’s unclear when exactly they decided to go out, but our sources say they’re doing exactly that now.

The dating news comes just days after we first reported Christina and Ant’s divorce was finalized. They’ll share custody of their 1-year-old son, Hudson, and Ant has 2 kids from a previous relationship.

“Celebrity IOU Joyride” is a 6-episode series where Ant and co-host Cristy Lee help celebs give one of their loved ones a one-of-a-kind car transformation. Some of the other celebs include Mary J. Blige, Tony Hawk, Octavia Spencer, James Marsden and Danny Trejo.

As for Renee, she’s been married once … to country star Kenny Chesney. They married and split in 2005, and more recently, she was linked to musician Doyle Bramhall II.