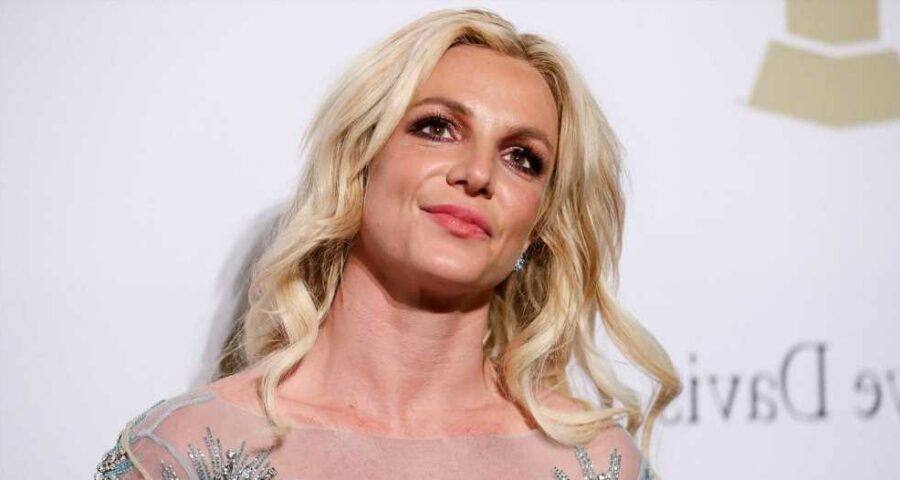 Not holding back. Britney Spears spoke honestly about her heavy work schedule over the past 13 years and the toll it took on her.

“I worked seven days a week, no days off, which in California, the only similar thing to this is called sex trafficking,” Spears, 39, revealed during her conservatorship hearing on Wednesday, June 23. “Making anyone work against their will, taking all their possessions away — credit card, cash, phone, passport — and placing them in a home where they work with the people who live with them.”

During the court hearing, the singer detailed the lack of personal space in all aspects of her life. 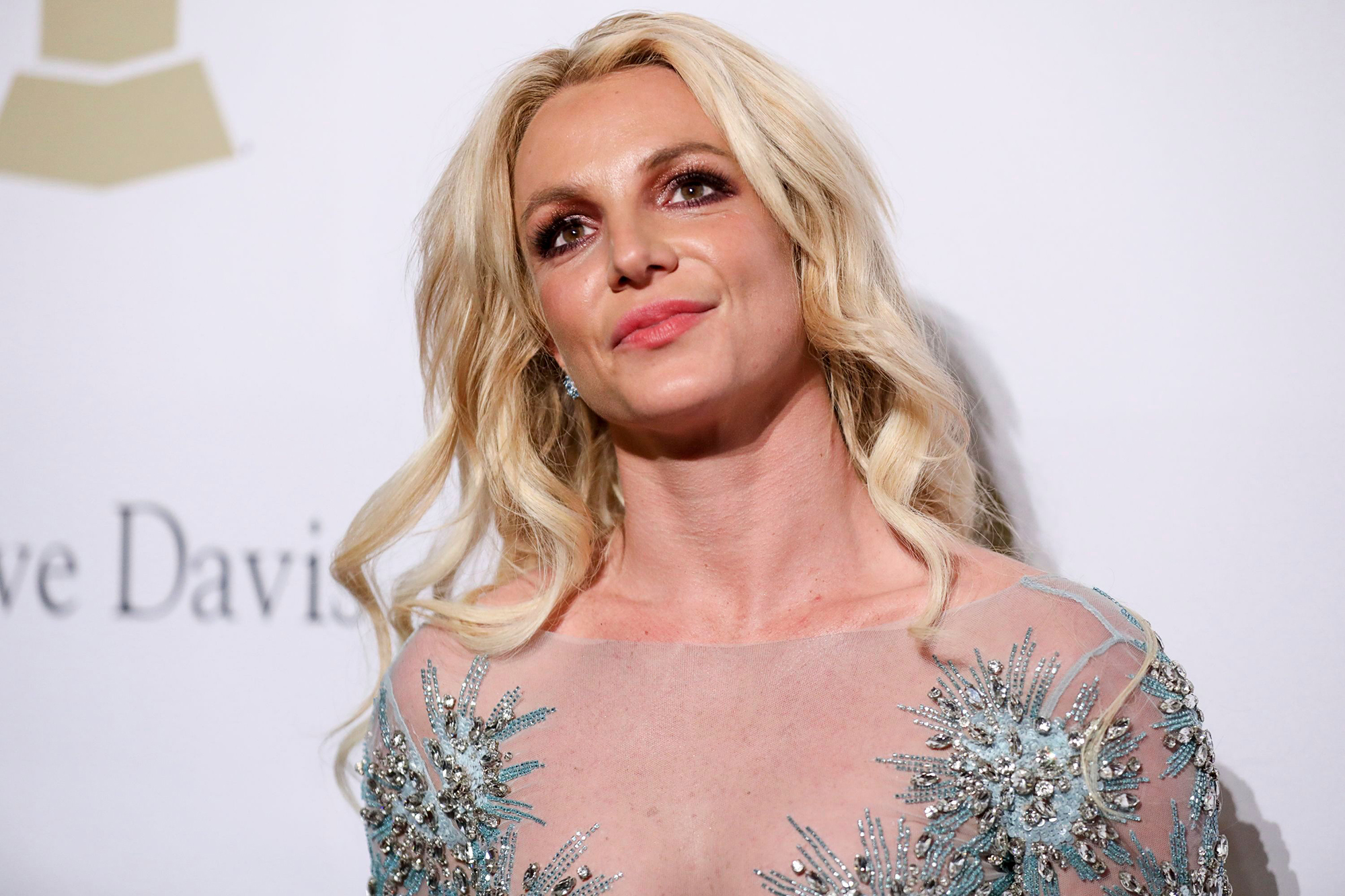 “They all lived in the house with me, the nurses, the 24-7 security. They watched me change every day — naked – morning, noon and night,” she clarified. “My body – I had no privacy door for my room.”

Spears offered examples of the punishment she would face if she didn’t work nonstop.

Britney Spears’ Ups and Downs With Dad Jamie Over the Years

“If I didn’t do any of my meetings and work from eight to six at night, which is 10 hours a day, seven days a week, no days off, I wouldn’t be able to see my kids or my boyfriend. I never had a say in my schedule. They always told me I had to do this,” she added.

The dancer used the open court hearing to address why she was looking to end the conservatorship that she has been under since February 2008. Specifically, Britney spoke out against her father, Jamie Spears, having any control over her life and estate.

Jamie’s attorney, Vivian Thoreen, shared a statement on his behalf during a break from the hearing. “He’s sorry to see his daughter suffering in so much pain,” the statement read.

Spears, for her part, elaborated on her struggles over the years and why she is finally speaking up in hopes of a change.

“That’s why I’m telling you this again two years later, after I’ve lied and told the whole world ‘I’m OK and I’m happy.’​​​ It’s a lie,” she told the judge.

She continued: “I thought I just maybe if I said that enough maybe I might become happy, because I’ve been in denial. I’ve been in shock. I am traumatized. You know, fake it till you make it. But now I’m telling you the truth, OK? I’m not happy. I can’t sleep. I’m so angry it’s insane. And I’m depressed. I cry every day.”