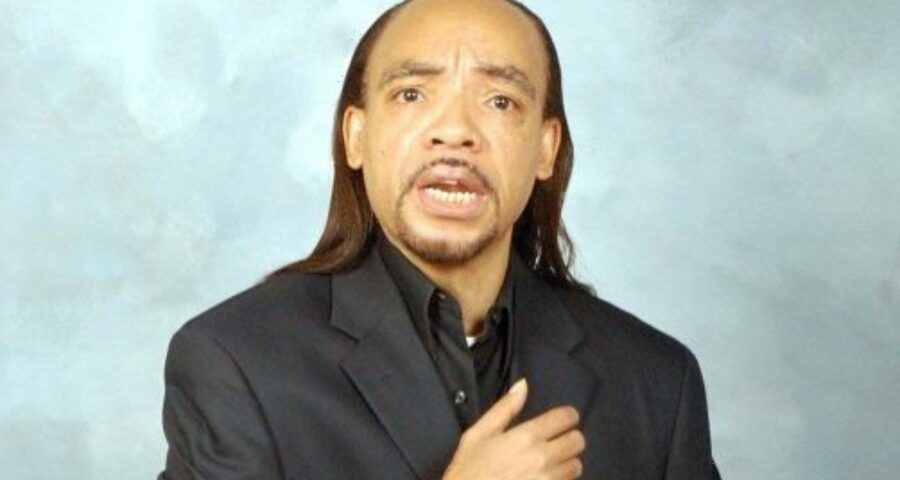 The member of hip-hop group Grandmaster Flash and the Furious Five is convicted for the 2017 stabbing of 55-year-old John Jolly on the streets of midtown Manhattan.

AceShowbiz -Rapper The Kidd Creole has been found guilty of first-degree manslaughter. The 62-year-old, who is regarded as one of the pioneers of old school hip hop, has been convicted for the fatal stabbing of a homeless NYC man in 2017.

The Kidd Creole, whose real name is Nathaniel Glover, was arraigned in 2017, but the trial only started on Friday, April 1. On Wednesday, April 6, a Manhattan jury delivered the guilty verdict after hours of deliberation following closing arguments in the case.

An eyewitness in the court room told Rolling Stone that The Kidd Creole dropped his head when the jury delivered the guilty verdict. He faces up to 25 years in prison. His sentencing hearing is set for May 4.

The stabbing incident happened just before midnight on August 1, 2017 as The Kidd Creole was heading to his maintenance job in midtown Manhattan. As he was walking, 55-year-old John Jolly, whom The Kidd Creole had never met before, approached him on the streets and said, “What’s up?”

The Kidd Creole thought Jolly was gay and hitting on him. That precipitated the confrontation, during which The Kidd Creole pulled out a steak knife and stabbed John twice in the chest.

In his argument, The Kidd Creole’s lawyer Scottie Celestin claimed that the rapper acted in self-defense. “Ladies and gentlemen, this is New York City. It’s 12 o’clock at night. Who’s saying ‘What’s up?’ to you with good intentions?” the lawyer posed to the jury. “His fear for his life was reasonable.”

Scottie also claimed that John died from an unfortunate mix of alcohol and a sedative the hospital had provided him with, not the stab wounds.

Assistant District Attorney Mark Dahl, however, countered the lawyer’s argument, citing The Kidd Creole’s statement to police in an interview that he believed John was hitting on him. “The defendant confessed to pulling out a kitchen knife and repeatedly thrusting it into the body of a stranger on the street, killing him,” Mark said. “Was there anything that would prevent him from simply running away from Mr. Jolly? No.”

The Kidd Creole was inducted into the Rock and Roll Hall of Fame as a member of Grandmaster Flash and the Furious Five in 2007. The group was responsible for the pioneering hip-hop smash “The Message”.