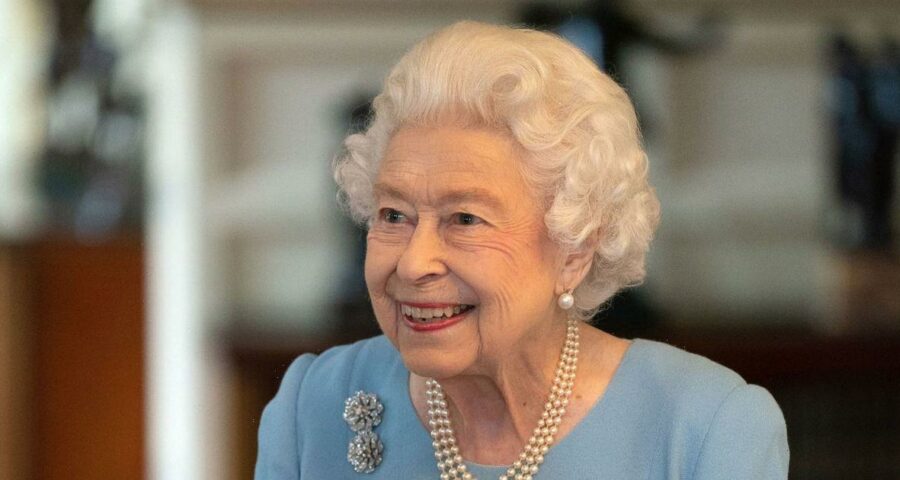 A sweet photo of the Queen as a smiling toddler was released in celebration of her 96th birthday on Thursday.

The black-and-white picture was posted on the official Royal Family social media accounts to mark the monarch’s big day as information in the captions were given on how the Queen came to be in her position as the UK’s Head of State.

Showcasing the young monarch at two years old wearing a frilly dress whilst sporting curls, the accounts mentioned how she entered her role as Queen aged just 25, after her father King George VI died in 1952.

“Today as The Queen turns 96, we’re sharing this photograph taken when she was 2-years-old.

“Then Princess Elizabeth, she was the eldest daughter of The Duke and Duchess of York and was never expected to become Queen.

“Her life changed in 1936 when her uncle, King Edward VIII abdicated, her father became King George VI and the young Princess became the heir presumptive.

“Following the sad death of her father in 1952, Princess Elizabeth became Queen Elizabeth II aged just 25, and this year is celebrating 70 years on the throne – a first in British history.”

The charming photo of the longest reigning British monarch sparked pleasant reactions from social media users, as a few described the young Queen as “cute” in the image, while countless others from around the world offered their birthday congratulations.

The photo of the Queen as a young girl comes a day after a new portrait was released to mark her 96th birthday, showing the Royal standing in between two white horses wearing a dark olive green coat whilst holding onto the reigns of each.

Her Majesty has experienced a lifetime love for horses and owns several, after inheriting her father’s breeding and racing stock when he died.

The Queen’s 96th birthday is thought to have been planned as a relaxing affair, according to royal author Ian Lloyd, as she rests privately at home ahead of livelier celebrations for her official birthday later in June.

“When Philip was alive she’d have a birthday meal with him, and she’ll miss that,” author Ian told OK! exclusively.

“I imagine there will be an occasion at Windsor that involves her children and grandchildren. It’ll certainly include local family members like Prince Andrew, plus Prince Edward, Sophie Countess of Wessex and their children Lady Louise and James, Viscount Severn.”