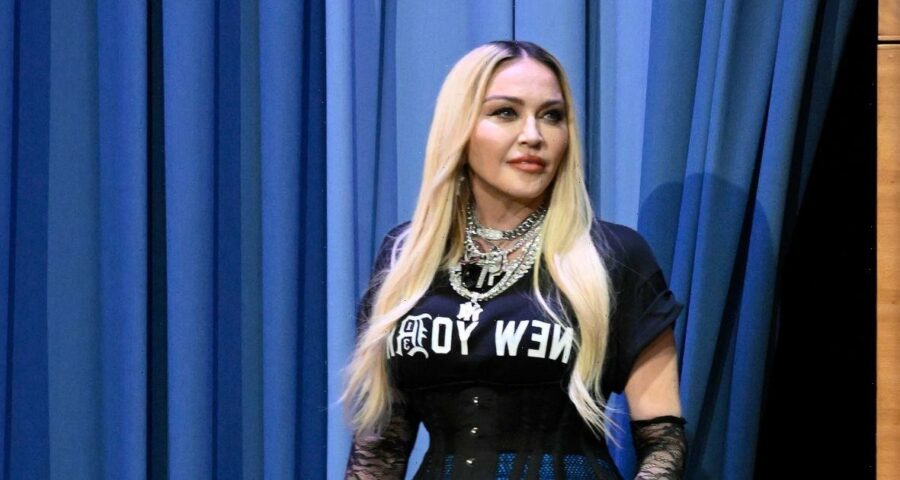 Madonna has announced a global tour featuring her greatest hits from four decades while promising to include as many of her former hits as possible.

The Queen of Pop, who saw in the New Year in Malawi, will visit 35 cities during Madonna: The Celebration Tour, which kicks off in Vancouver in Canada on July 15 and will be followed by stops across North America.

The 64-year-old will then cross over to Europe, where she will perform in 11 cities throughout the autumn.

The tour will include a performance at The O2 in London on October 14, as well as shows in Barcelona, Paris and Stockholm, and will finish at the Ziggo Dome in Amsterdam on December 1.

Madonna said: “I am excited to explore as many songs as possible in hopes to give my fans the show they have been waiting for.”

It follows the superstar’s Madame X tour, which ended in 2020, with the album of the same name reaching number two on the UK charts.

In 2022, the singer marked the 40th anniversary of her recording debut.

During the year, she revisited a number of tracks which made her an international star, including a new take on her 1998 classic Frozen, which she recorded with Canadian musician Sickick, and a remix of her dance hit Hung Up, which she created with Dominican rapper Tokischa.

She also released two collections to celebrate topping Billboard’s dance club songs chart for the 50th time, the first recording artist to have 50 number-one hits in any single Billboard chart.

These new collections marked the first album releases as part of Madonna’s reformed partnership with her previous long-time record label Warner Music Group, which produced her debut single in 1982.

On her 63rd birthday in 2021, the star announced the new music deal, which will see her revisit some of her best-loved classic albums from her back catalogue.

It encompasses her 17 studio albums – including global hits such as Like A Virgin and Like A Prayer – plus singles, soundtrack recordings, live albums, and compilations.

The deal also includes Madonna’s music produced under labels Sire, Maverick and Warner, along with her three most recent studio albums, MDNA, Rebel Heart, and Madame X, which will join the Warner catalogue in 2025.

Tickets for Madonna: The Celebration Tour go on sale on January 20.