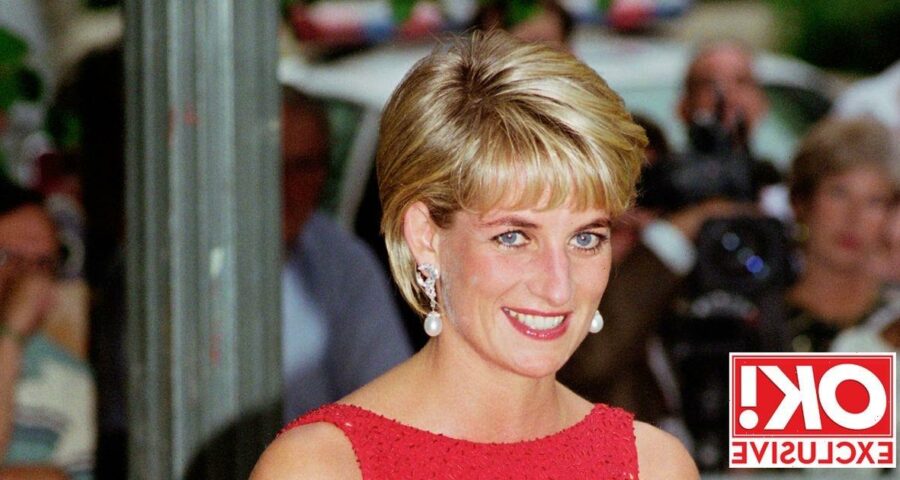 it was announced over The Queen's 70th anniversary weekend that Her Majesty would like her daughter-in-law to take on the title once she passes away.

And while some royal fans are divided on the announcement, Jennie claims that Charles' first wife Diana thought Camilla deserved recognition for her "loyalty" to the Royal family.

Speaking to OK!, Jennie said: "In one of my long conversations with Diana, she told me that she thought Camilla had been loyal and discreet and deserved some form of recognition.

Get exclusive royal stories straight to your inbox with OK!'s weekly Royals newsletter. You can sign up at the top of the page.

"She said she accepted that Camilla was and always would be the love of Charles's life.

"I know she said different things to different journalists on different days. But that’s what she said to me one day in 1995.

"So perhaps this is the recognition Diana thought Camilla deserved."

The Queen made the announcement at the weekend, writing in a statement to celebrate her 70th anniversary: "When, in the fullness of time, my son Charles becomes King, I know you will give him and his wife Camilla the same support that you have given me; and it is my sincere wish that, when that time comes, Camilla will be known as Queen Consort as she continues her own loyal service."

A royal source revealed that Camilla has earned the position by the way she's handled her public life.

"She's never once tried to overshadow her husband, she’s always played a supportive role to the Prince of Wales. He is her top priority," they told the Mail Online.

"But she has also carved a role out for herself, has travelled hundreds of thousands of miles on thousands of engagements, taken on some really powerful causes such as violence against women, but is still cheerfully willing to go to the back-end of beyond to cut ribbons and shake hands. She is warm, friendly and hasn’t put a foot wrong.

"No-one should be under any illusion that this was something Camilla wanted or sought.

They continued: "She’ll be doing it because it’s what the prince wants, and it’s good for the institution in the long run."

The plans to make Camilla Queen Consort rather than the previously considered Princess Consort may not have pleased everyone, but the Royal family knew this before the statement.

"This is something that has been on the Prince of Wales’ mind for some time, but the timing had to be right. There was a nervousness, they wanted to get it right," a source explained.

"It’s been a done deal for some time, but the question has been how best to execute it. You are not going to please everyone.

"They understand that some people still won’t be happy, but the family believe it is the right thing to do."

For the latest updates on Camilla, sign up to OK!'s brand new Royals newsletter.