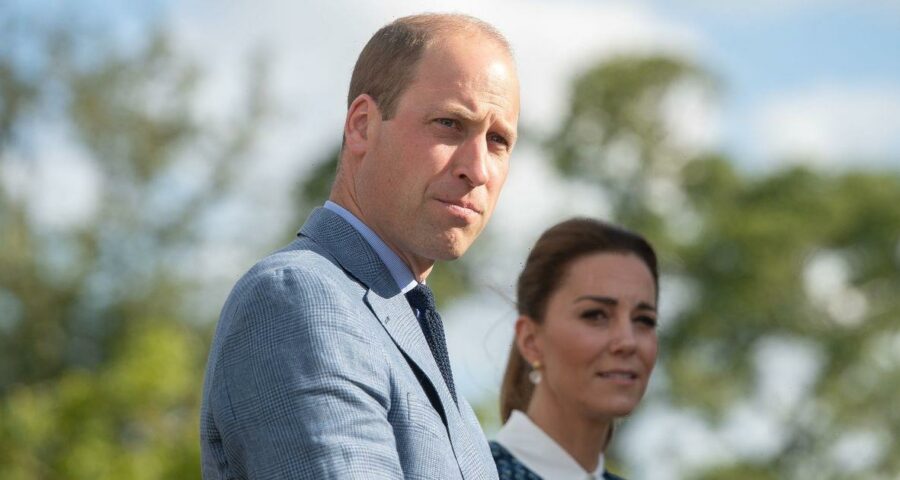 Prince William and Kate Middleton are facing backlash as the pair move their family over to Windsor in the coming weeks.

The Cambridges are moving from Kensington Palace to Adelaide Cottage with their three children, Prince George, nine, Princess Charlotte, seven, and Prince Louis, four — with the family aiming to get settled in at their new home before the next school year begins.

Adelaide Cottage sits in Windsor's Home Park, a private 655 acre royal park which is managed by the Crown Estate, with William and Kate being given permission to live in the 19th century, four-bed cottage by Queen Elizabeth II.

The family will be paying market rent on the cottage, as they are leasing the property, and becomes a part of the handful of properties at the couple's disposal — including Anmer Hall in Norfolk and Tam-Na-Gha cottage on the Queen's Balmoral Estate.

While the pair are not going to be living at Kensington Palace, they will be keeping the residence as their London base — leading to some criticism from the general public, as they ask why one family need so many homes.

Russell Myers, the royal editor at the Daily Mirror, has discussed the Cambridges' upcoming move, as well as the controversy surrounding it, on the latest episode of Pod Save The Queen.

He said: “An awful lot of money was spent on Kensington Palace — in the region of £12-13 million so they could live in Apartment 1A.

“They are still keeping Anmer Hall as a holiday house — their big Norfolk home which was a gift from the Queen, which has obviously had an awful lot of money spent on it. I think it’s got a tennis court, a swimming pool — that sort of stuff.

“So that’s three homes. Then they’ve got another home in Scotland that William was given on the Balmoral estate by the Queen Mother, which we don’t hear a lot about.

“How many houses does one family need, you may ask.”

He added that he didn’t “think an awful lot of money has been spent on Adelaide Cottage” as the property comes “within the confines of the Windsor estate, so one would assume there’s not too much money being spent".

Mr Myers continued: “The reason why we do say this, the reason why money is important, is because people are feeling the pinch. There is a cost of living crisis, not only within the UK, but obviously around the world.

“And I think when people are struggling and stuff like this happens — not to mention sending the three children to one of the best private schools in the country at the tune of between £50-70,000 a year for the three of them to go there — I think I would argue: Is it the right optics? Does it matter? Should the royals be separate from us?

“The Cambridges obviously want to be seen as more normal. Some of these things don’t really sit well when you examine them.”

He concluded: “But, of course, they are part of the Royal Family, so no one is expecting them to get the bus to school or go to the local comprehensive.