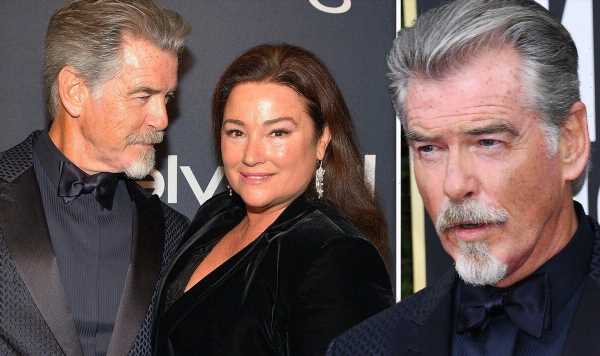 Pierce Brosnan took to social media to respond after he revealed that his friends offered his wife Keely Brosnan weight loss surgery. Earlier in the year, the star of James Bond film Die Another Day, 69, hit back at the offer as he told how he loves “every curve” of his partner.

But I strongly love every curve of her body

It comes after a Facebook user shared two side-by-side snaps of Pierce and Keely.

One was from nearly 30 years ago in the nineties, while the second was more recent.

They tagged their partner and claimed that “it was them”.

However, her spouse disagreed and wrote “we do not look that fat”. 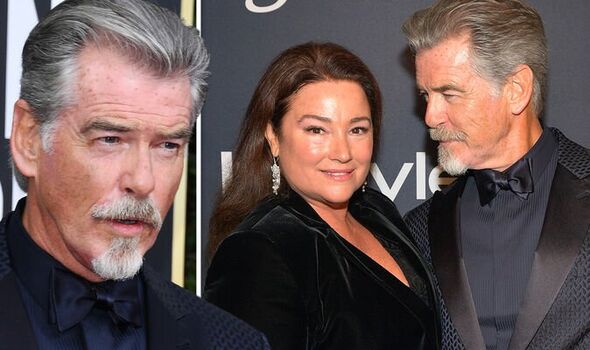 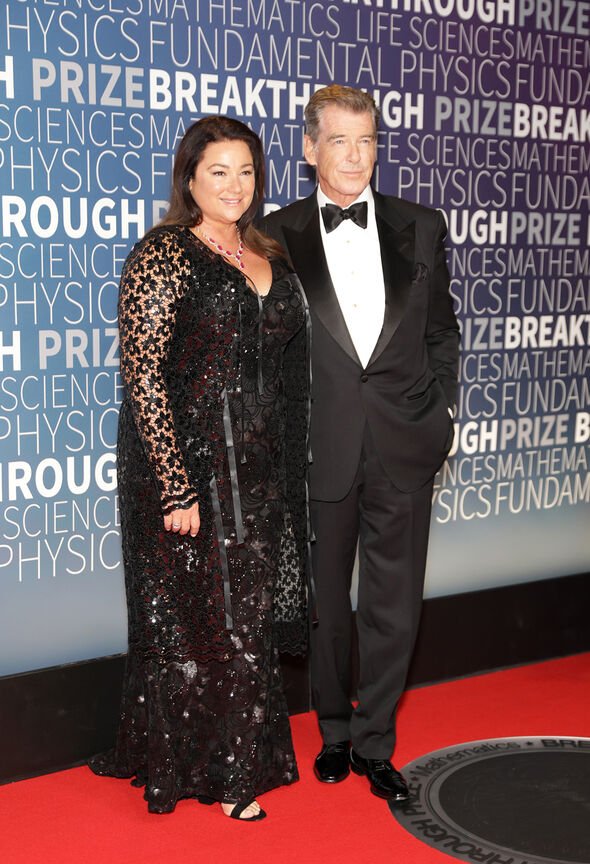 Eventually, the troll’s account was temporarily banned for fat-shaming.

He wrote: “Friends offered her surgery to reduce her weight.

“But I strongly love every curve of her body.” 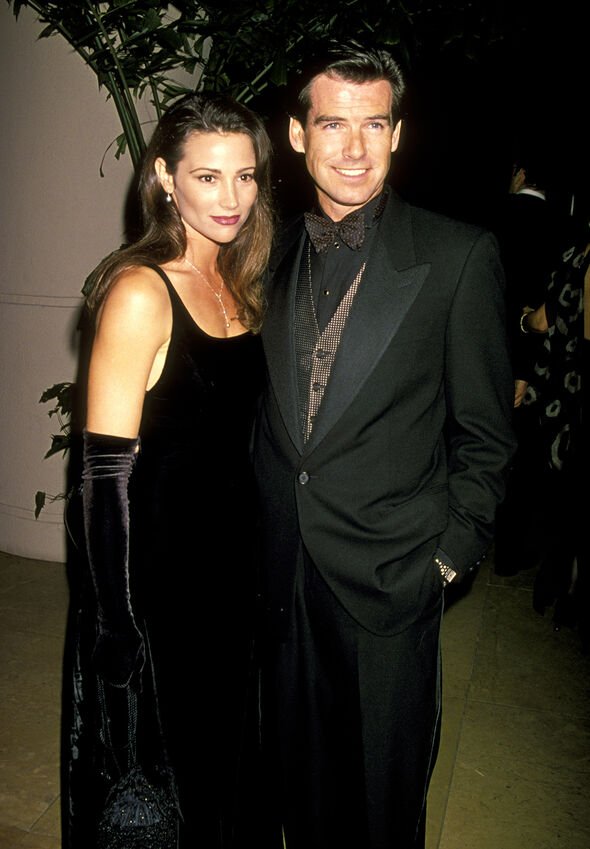 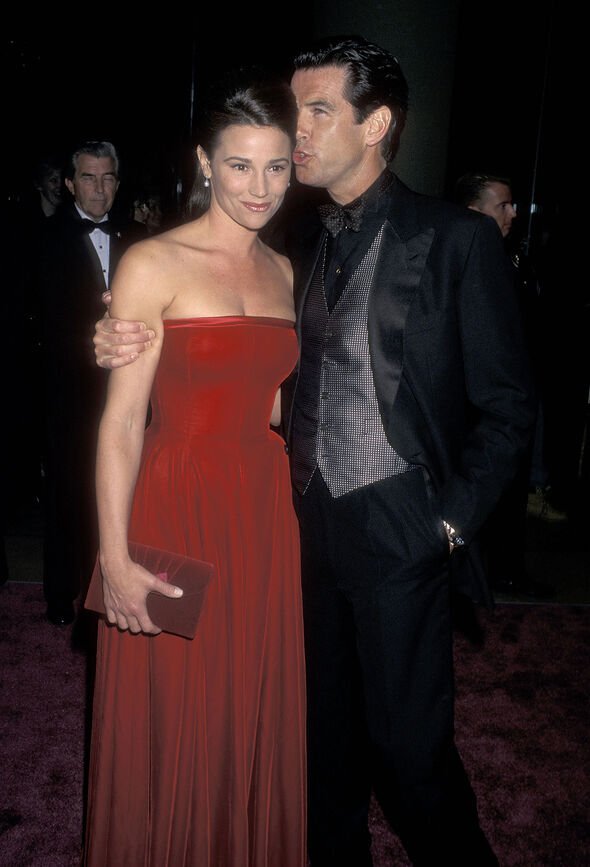 He went on: “She is the most beautiful woman in my eyes. And also because she had our five children.

“In the past, I truly loved her for her person, not only for her beauty, and now I’m loving her even more that she is my children’s mother.

“And I am very proud of her, and I always seek to be worthy of her love,” he finished.

Pierce and Keely have been married since 2001 after seven years of dating.

They met three years after the death of the actor’s first wife, Cassandra Harris, from ovarian cancer in 1991.

Cassandra and Pierce had one son together, Sean, who became an actor.

Pierce went on to adopt his first wife’s two children Charlotte and Chris, after their father, Dermot Harris, died.

Tragically, Charlotte passed away from ovarian cancer in 2013.

Earlier in the month, Pierce celebrated his 20th anniversary with Keely by taking to social media.

The star shared a love-up snap of himself and Keely on their wedding day.

He wrote: “Happy Anniversary my love @keelyshayebrosnan. We danced that night and still dance the dance today. I could do it all again.”

Die Another Day is on this evening at 7pm on ITV.