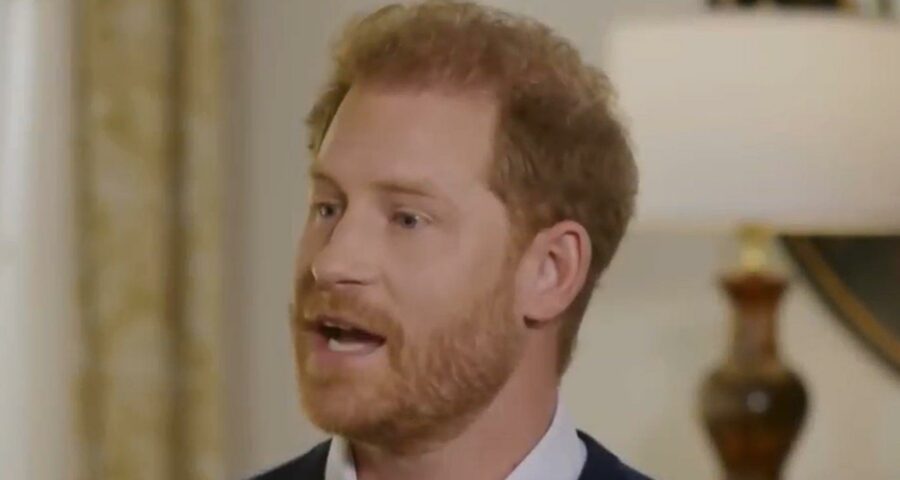 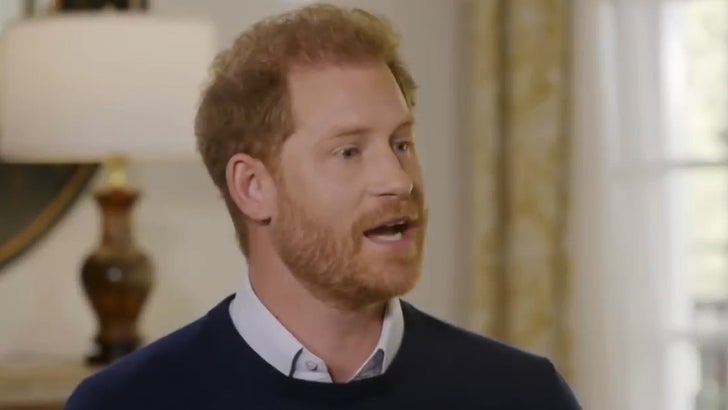 Prince Harry is hoping to mend the deep rift with his family … and now says he’s pleading for harmony with them, even as he and Meghan Markle very publicly air their grievances with the royals.

Harry is opening up about the ongoing feud while promoting his upcoming memoir, “Spare” … telling the UK’s ITV he wants his father and brother back in his life, and saying he doesn’t believe things had to go down the way they did.

Harry claims his family’s been to blame for the big issues — saying they continue to paint Meghan and him as the villains. He also claims King Charles and Prince William have given him zero sign they want to reconcile.

The Duke of Sussex also chatted with Anderson Cooper on “60 Minutes,” saying he’s tried to deal with internal issues privately — but claims it would end up leaking regardless, making him look like the bad guy.

He’s repeating his allegations Buckingham Palace fed info to media outlets behind the scenes, then played the “no comment” card publicly. 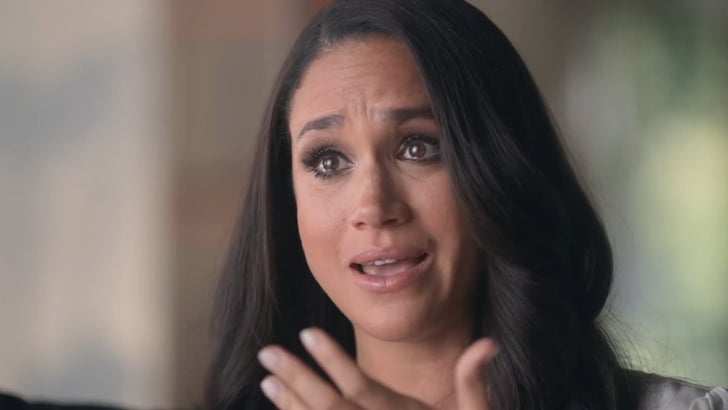 As you know, Harry and Meghan’s recent Netflix doc unleashed a LOT of their side of all the royal drama — including nasty infighting and online death threats. Harry also said his brother William broke his promise about refusing to leak stories about him.