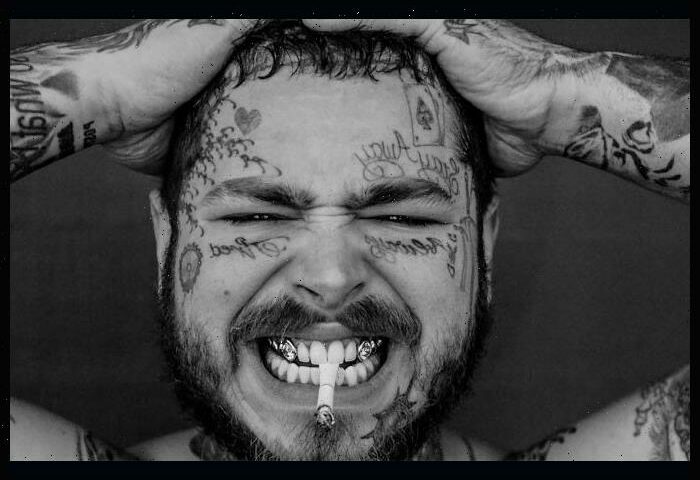 Post Malone and 21 Savage‘s 2017 music video for their hit single “Rockstar” has scored 1 billion views on YouTube within 5 years of its release.

It marks the third music video by Post Malone and the first by 21 Savage to reach the milestone.

The video, directed by Emil Nava, features Post Malone in a room fighting against a gang of men with samurai swords, and ends with both the rappers covered in blood.

“Rockstar” is the lead single from Malone’s second studio album Beerbongs & Bentleys, released on September 15, 2017, by Republic Records. The artists co-wrote the song with producers Louis Bell and Tank God.

Despite receiving mixed reviews by music critics, the track became Malone’s most successful hit, reaching No. 1 on Billboard Hot 100 and in many other countries.

The song was nominated for Record of the Year and Best Rap/Sung Performance at the Grammy Awards.