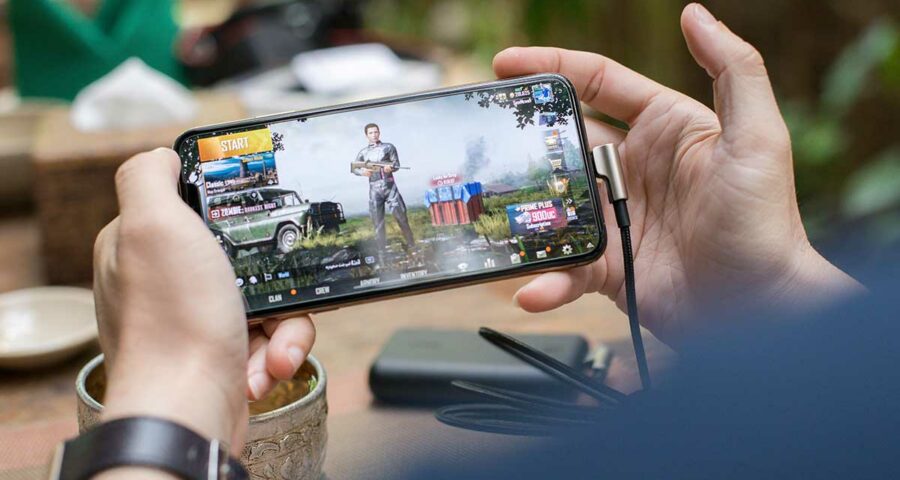 Gaming platforms will also be required to display a warning after a certain time of usage to reduce the risk of addiction.

The ministry of electronics and information technology (MeitY) is close to finalising a policy to regulate online gaming and is likely to mandate an age verification mechanism and know-your-customer (KYC) norms for all real-money games, sources said.

The rules, which aim to address concerns around user safety and financial harm from real-money games, will be inserted into the Information Technology (Intermediary Guidelines and Digital Media Ethics Code) Rules, 2021.

The ministry is also likely to prescribe the formation of a self-regulatory organisation (SRO) for the online gaming industry, a person familiar with the matter said.

The policy is expected to be released within two-three weeks.

Currently estimated at $2.2 billion, India’s online real-money gaming market is poised to reach a value of $7 billion by FY26, according to the All India Gaming Federation (AIGF), an industry body.

The market’s current compound annual growth rate is about 27 per cent, making it the fastest-growing segment in the $24 billion media AND entertainment space.

The industry came under scrutiny after the proliferation of games like cards, casinos, and fantasy sports among the youth led to addiction and financial losses, with some reported cases of suicide.

“By introducing some form of age verification, the rules will deny users below the age of 18 years access to real-money games. This will be applicable to all games, chance-based or skill-based,” said a source.

Industry stakeholders have been demanding a distinction between skilled-based games and chance-based games during the rule-making process.

These companies have debated that success in a game of skill depends on knowledge, training, attention, experience, and the adroitness of the player, while a game of chance is akin to gambling.

The Supreme Court has upheld this distinction in several cases since 1957.

Under the policy, gaming platforms will also be required to display a warning after a certain time of usage to reduce the risk of addiction, one of the sources said.

Other major provisions would include safety norms for depositing with and withdrawing money from gaming platforms.

According to AIGF, around 350-400 million gamers pay to play on gaming platforms. Around 18 per cent of total online gamers belong to the age group of 5-14 years.

There are around 900 gaming companies, which will come under tighter regulatory oversight with the new policy. These include unicorns, such as MPL and Dream11, which have close to 100 million users each.

The central government in May 2022 set up an inter-ministerial task force to work on regulations for the online gaming industry and to identify a nodal ministry to look after the sector.

According to Reuters, the panel recommended a new federal online gaming law, which will provide regulatory flexibility with punishment provisions, along with blocking powers, for the government against prohibited gaming formats.